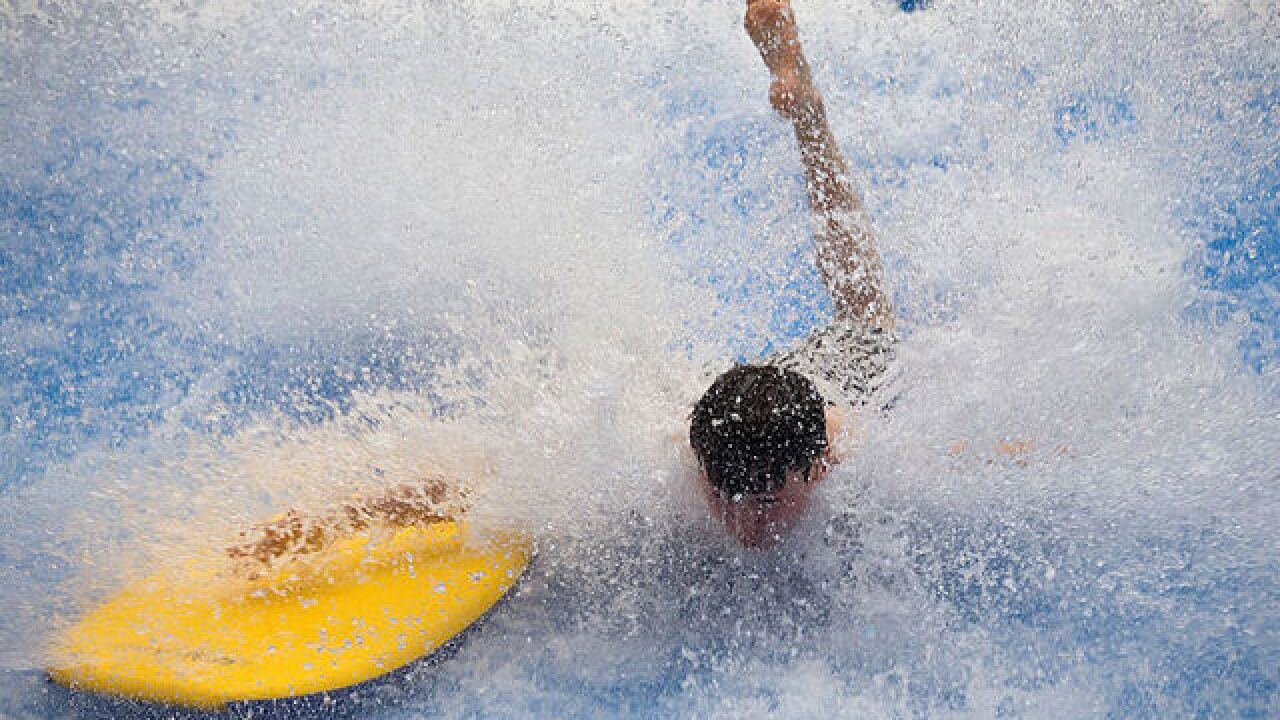 After a 29-year-old man died from an infection with what's commonly known as brain-eating amoeba, health officials are investigating the Texas surf resort he visited.

"There have been no reports of other illnesses, and Naegleria fowleri infection does not spread from person to person," Brittany Behm, spokeswoman at the U.S. Centers for Disease Control and Prevention, wrote in an email.

"CDC is testing water samples for Naegleria fowleri and will be working with the local and state health departments on recommendations to provide the facility on how to reduce potential exposures," she added.

The amoeba, Naegleria fowleri, can be found in warm bodies of fresh water such as lakes and hot springs. It infects people by entering the nose and making its way to the brain. There, it can cause a brain infection that the CDC calls "rare and devastating," known as primary amebic meningoencephalitis. It is almost always fatal, though a handful of people have survived.

"We understand from the New Jersey Department of Health that the patient went to the park on 9/8/18 and became ill on 9/14/18," Behm said. Health officials did not identify Stabile by name, though family and friends have spoken out.

A GoFundMe page launched by those close to Stabile says that he was mowing his lawn when a severe headache struck. It hadn't gone away by the following morning, and his symptoms progressed until he was unable to speak coherently or get out of bed. He was rushed to the hospital, where doctors found the amoeba in his spinal fluid.

"The worst-case scenario was unfolding in front of our eyes," the site says.

An anti-parasitic drug called miltefosine (sold as Impavido) has been used to treat patients and even, in two cases in 2013, was credited with saving lives. However, according to the GoFundMe page, "by the time Fabrizio was diagnosed, it was too late."

There have been nine cases of primary amebic meningoencephalitis in Texas since 2005, according to the Waco-McLennan County Public Health District. CDC data dating to the 1960s show between zero and eight cases per year nationwide, with five cases in 2016, none last year and no other cases reported this year.

The resort is cooperating with an investigation to locate where in its water system the amoeba might be, according to the local health department. Samples were taken from across the park, but the results are pending. "Out of an abundance of caution," the resort has closed for the time being.

The health department recommends keeping water out of your nose while swimming in warm or untreated freshwater, by either holding your nose, keeping it above water or using a nose clip.