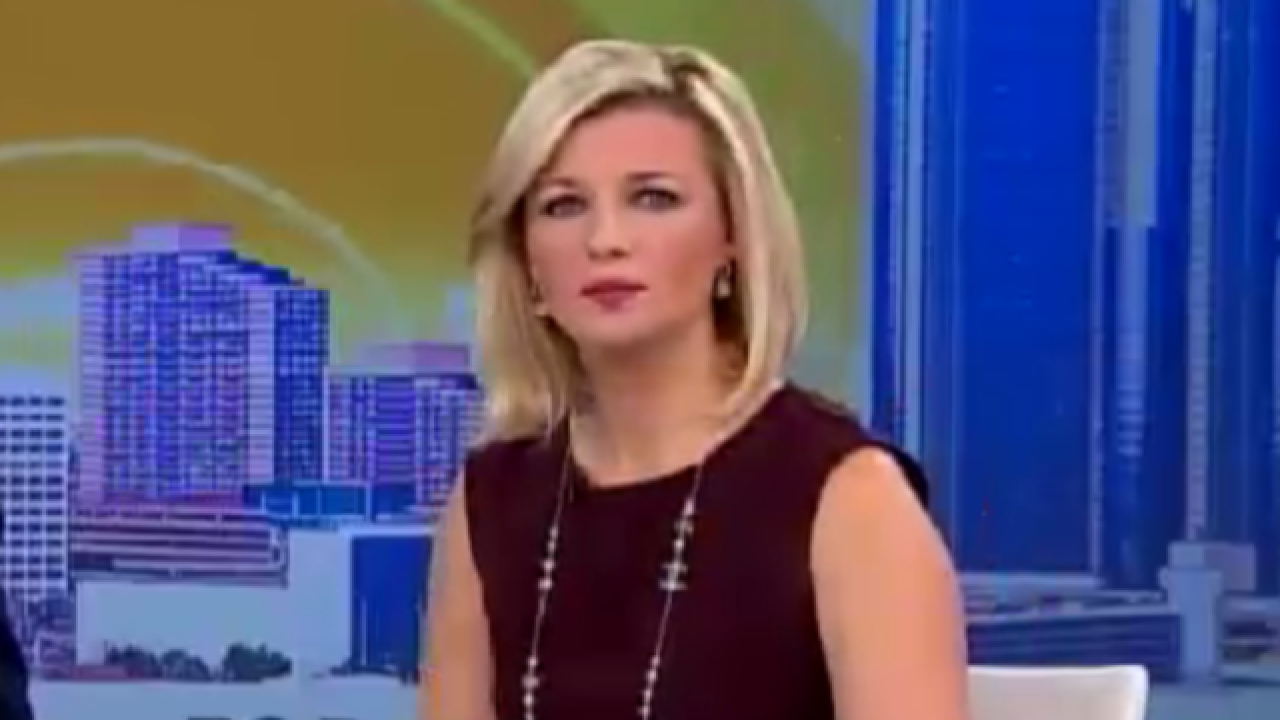 Detroit reporter Lauren Podell has resigned from WDIV-TV after reportedly making a racist comment while talking to a coworker.

They say Podell used the "N-word" in an off-air conversation.

"One reporter's resignation simpl[y] begs the issue. We will demonstrate tomorrow outside of WDIV because of the systemic issues with the station's racist cover up and lack of transparency at WDIV," said Riddle in a statement issued Wednesday.

Several years ago, Podell made headlines for using the "F-word" on-air.

As of Thursday morning, Podell's professional social media accounts had been deactivated.

In an email that went out to WDIV employees, Podell conveyed to her coworkers: "During my time at WDIV I have created many friendships that I will continue to cherish."

Detroit-based WXYZ has also reached out to WDIV for comment and has not received a response yet.