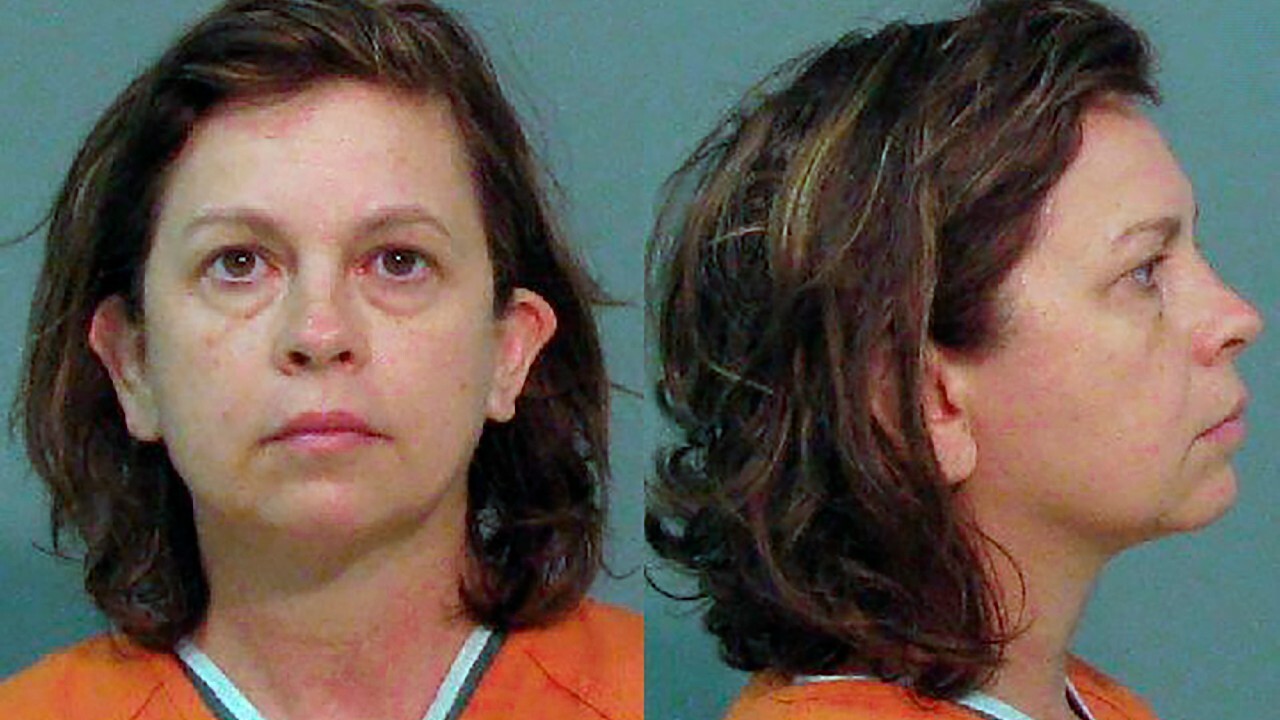 YORK, S.C. – A South Carolina woman pleaded guilty to fatally poisoning her husband by putting eye drops into his water for days.

The woman, Lana Sue Clayton, has been sentenced to 25 years in prison.

News outlets report that the 53-year-old pleaded guilty Thursday to voluntary manslaughter and tampering with a food or drug.

Clayton admitted to giving her husband drinks laced with Visine. She poisoned him with the eye drops for three days in July 2018 before the poison eventually caused his death.

Clayton says her husband was abusive and she didn't mean to kill him, but prosecutors say she killed him for his money.