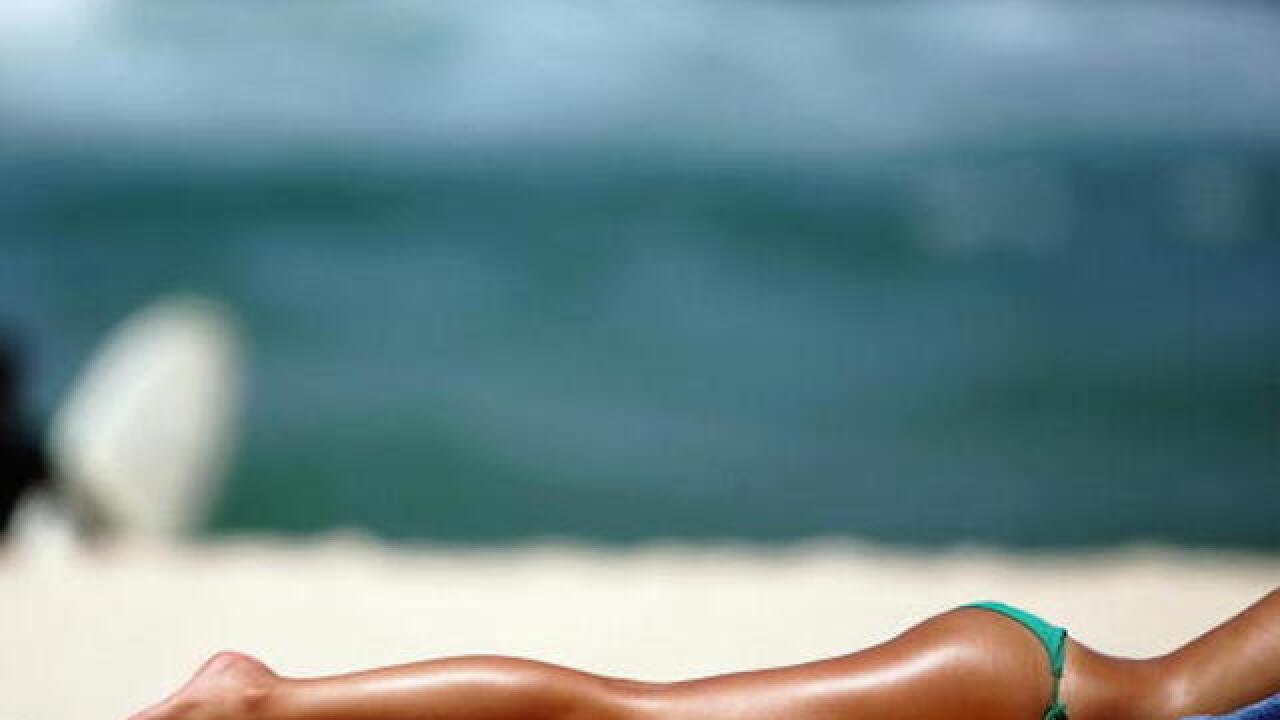 Ian Waldie
<p>SYDNEY, NSW - NOVEMBER 03: A sunbather soaks up the summer sun on Bondi Beach November 3, 2005 in Sydney, Australia. Forecasters are predicting record temperatures in Australia this summer, which could see a 2 degree celcius rise in average temperatures for the season. (Photo by Ian Waldie/Getty Images)</p>

DENVER (AP) — A growing movement to remove laws against women going topless is headed to court in Colorado.

A lawsuit filed Tuesday challenges Fort Collins' indecency code, which makes it a crime for women but not men to show their nipples.

Other cities, including Denver, Boulder and New York, have removed gender-specific language in their indecency codes.

But a federal judge in Chicago recently ruled against a woman challenging that city's law against women displaying nipples.