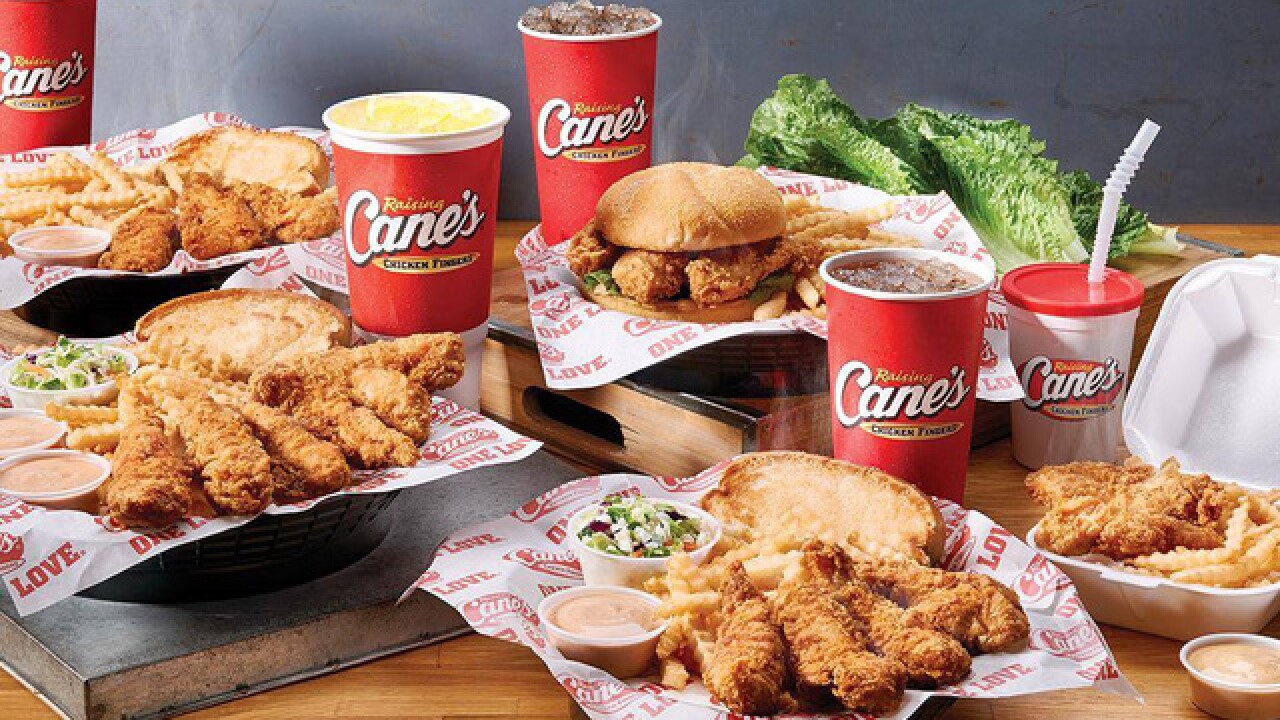 Copyright 2018 Scripps Media, Inc. All rights reserved. This material may not be published, broadcast, rewritten, or redistributed.
<p>Photo courtesy of Raising Cane's</p>

KANSAS CITY, Mo. — A viral social media video has led to the firing of two Raising Cane's employees in the Northland in Kansas City, Missouri.

The video has been viewed more than a million times on Facebook since Tuesday. It shows an employee stirring iced tea with her arm. The other worker apparently took the video that was then posted on Facebook. The incident happened at the location at 8771 N. Ambassador in Kansas City, Mo.

On Friday afternoon, 41 Action News spoke with the national President of Raising Cane's A.J. Kumaran. He says the two fired employees do not represent the 19,000 employees in the company.

"Incredible disappoint that these two teenagers made some very poor choices. That is not what we teach them, and that is not how we train them," said Kumaran.

Once a customer alerted the company to the video on Tuesday night, Kumaran says he personally launched an investigation. He says surveillance video from inside the restaurant corroborates the social media video. The company then fired the two employees involved.

After receiving what the health department called a "complaint," the agency inspected the restaurant on Wednesday. They found one critical violation.

The report said, "person in charge admitted an employee put bare hand inside of ice tea, then poured in container to be served. Tea was discarded. Ice tea maker was washed, rinsed and sanitized."

Previous inspections dating back to before the restaurant opened in October of 2017 found no critical violations.

"Our next course of action and still right now is to speak to every customer personally. I am the president of the company and it is my responsibility to make sure that our customers, who we appreciate, have someone to talk to," said Kumaran.

The restaurant also conducted reinforcement training for employees. Kumaran said it was to reinforce the company's standards and values.