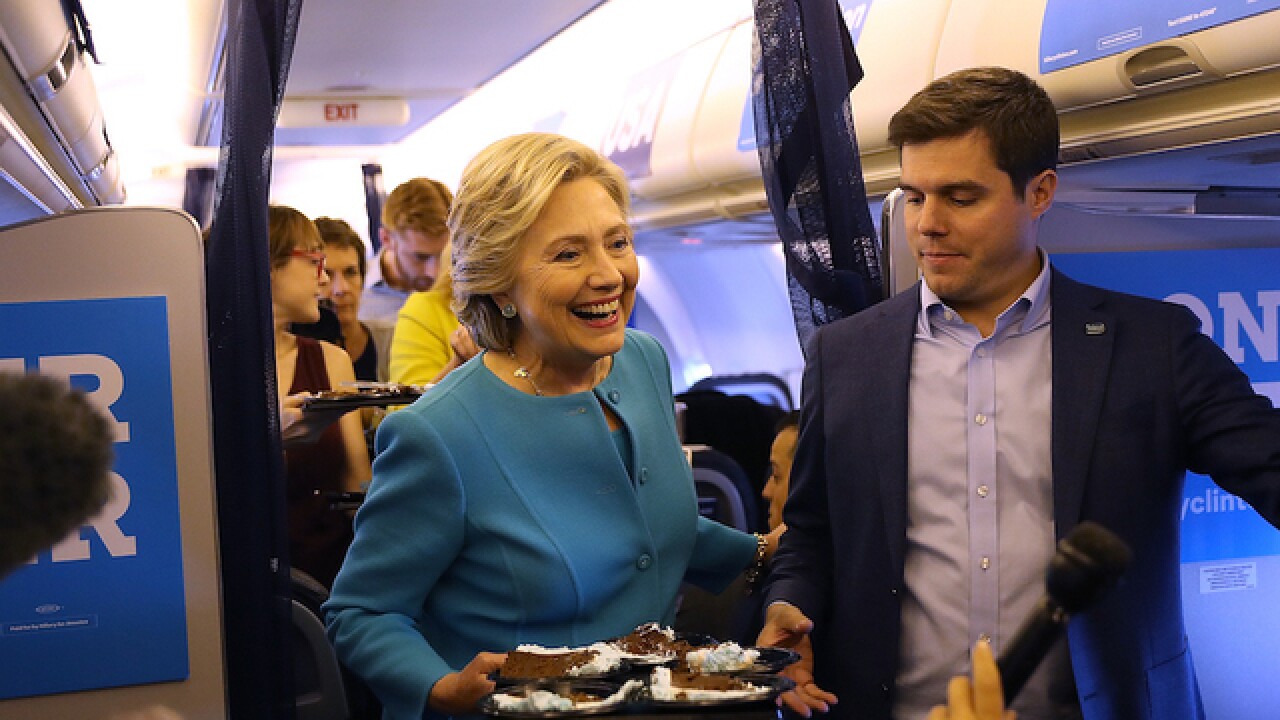 The Yale Record prides itself as being "America's Oldest College Humor Magazine," but offered a bit of political comedy by giving Democratic presidential candidate one of the best endorsements she could get by not endorsing her.

In a piece titled "The Yale Record Does Not Endorse Hillary Clinton," the Yale Record reported that because of its nonprofit status, the publication has never endorsed a candidate for president in its 144-year history.

"The Yale Record believes both candidates to be equally un-endorsable, due to our faithful compliance with the tax code," the publication's editorial board wrote.

But the publication goes on to praise Clinton in a tongue-in-cheek manner.

"In particular, we do not endorse Hillary Clinton’s exemplary leadership during her 30 years in the public eye," the editorial board wrote. "We do not support her impressive commitment to serving and improving this country — a commitment to which she has dedicated her entire professional career. Because of unambiguous tax law, we do not encourage you to support the most qualified presidential candidate in modern American history, nor do we encourage all citizens to shatter the glass ceiling once and for all by electing Secretary Clinton on November 8.

The Yale Record has no opinion whatsoever on Dr. Jill Stein."