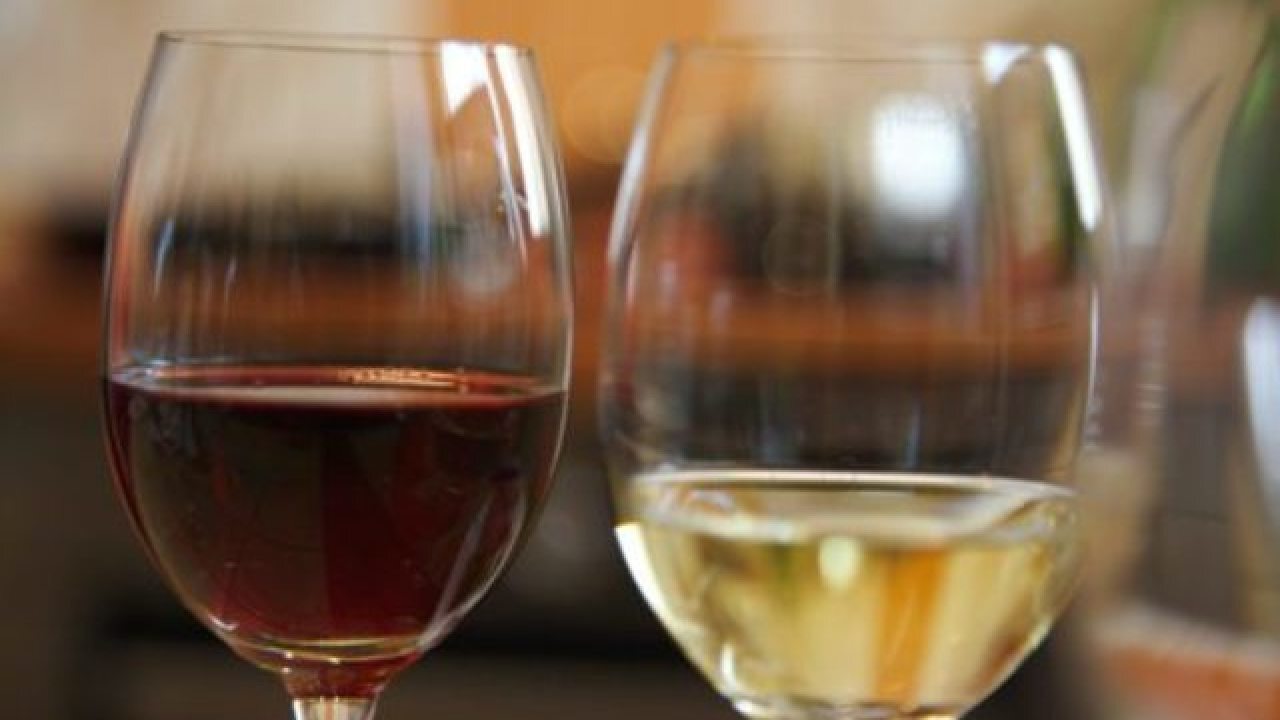 (WXYZ) — Nearly 130,000 bottles of wine were shipped illegally into Michigan from January through March, according to data from the Michigan Beer and Wine Wholesalers Association.

In total, 408,397 bottles of alcohol were shipped into Michigan during the first quarter of 2019.

“The latest quarterly shipping report shows no signs of the disturbing trend of retailers skirting state law and shipping wine illegally into Michigan letting up,” said Spencer Nevins, president of the Michigan Beer & Wine Wholesalers Association, in a news release. “When unlicensed out-of-state retailers illegally ship alcohol into Michigan, they are robbing our state of much needed tax revenue and thumbing their nose at the mom and pop retailers that support our local communities.”

Last year, data showed that more than one million bottles of alcohol were shipped into Michigan in six months.

“As more and more data become available each quarter, one thing is clear: Out-of-state retailers show no regard for Michigan law,” Nevins said. “We encourage the Michigan Liquor Control Commission to investigate each and every complaint and continue cracking down on these bad actors.”

The data was compiled through reports from the Michigan Liquor Control Commission and tax data.