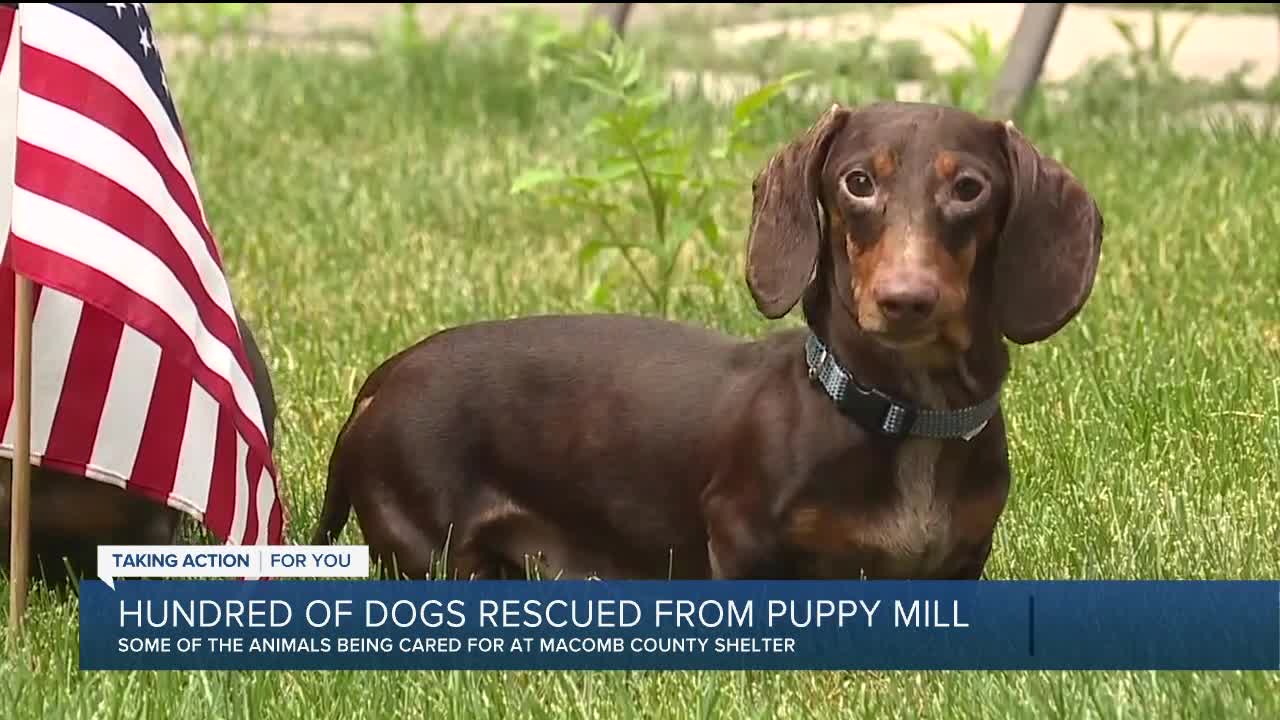 Dogs from Tennessee who were found in a puppy mill have been brought to Detroit for treatment. 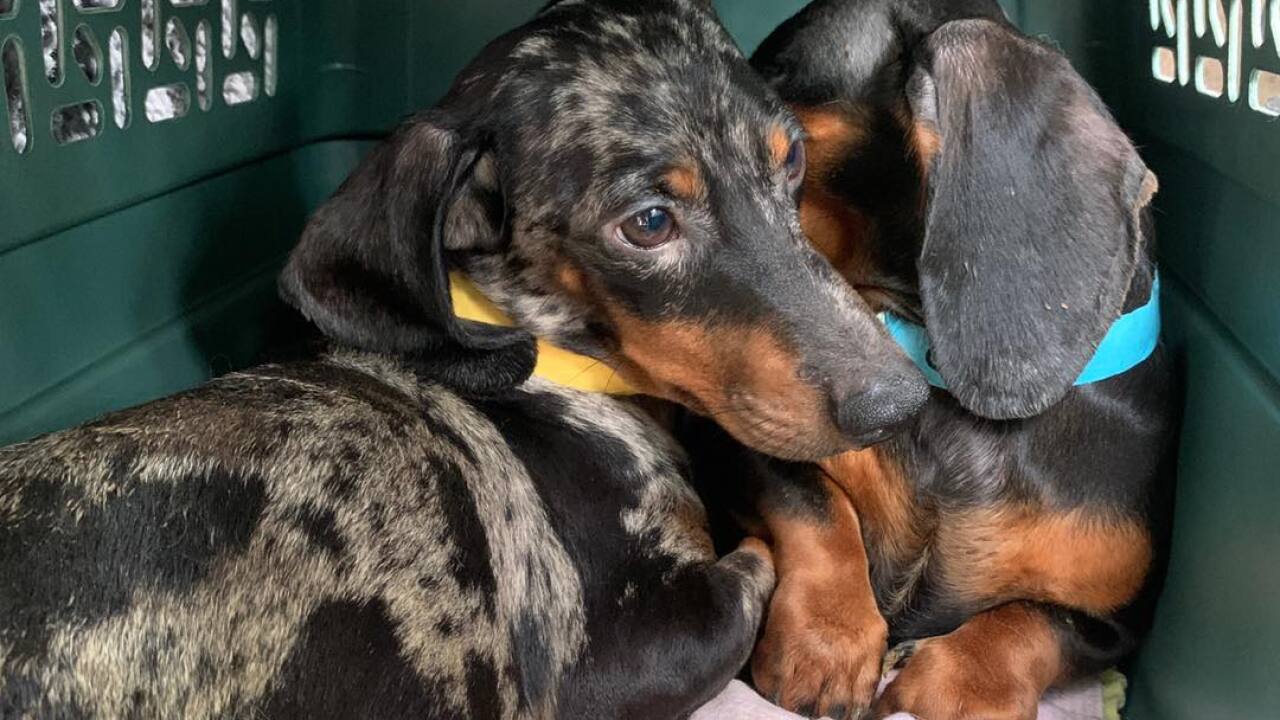 (WXYZ) — Animal rescue workers say nearly 600 dogs were living in deplorable conditions down in Tennessee. Now, a rescue based in Michigan is helping them along their lengthy recovery ahead.

Battling multiple infections and numerous medical needs, the recently rescued dachshunds have been through incredibly horrible circumstances. The raid of a puppy mill in Madison County, Tennessee, coming after a lengthy investigation into cruelty.

Here in metro Detroit, animal rights advocates, including Emily Seward from Dachshund Haus Rescue, have already stepped up to care for the animals.

"They were, and continue to be, in pretty rough shape," Seward said.

For her, it's simply unimaginable how someone could neglect dogs so badly, and police say behind a 10-foot-tall privacy fence, the dogs had to face extreme abuse for a decade.

Other breeds on the property also included doberman and sharpei, and some of the dogs did not survive.

Police say the dog owners who were selling them as part of a business had already been busted for abuse and neglect years ago.

As investigators crack down on those behind the illegal operation, the dogs are now finally being given the attention they deserve after being rescued over the weekend.

Donations can help the Dachshund Hous Rescue care for those dogs. However, they are not available for adoption now, and are considered evidence in a criminal case.