Need something to watch this weekend? Here's what we're watching at Channel 7 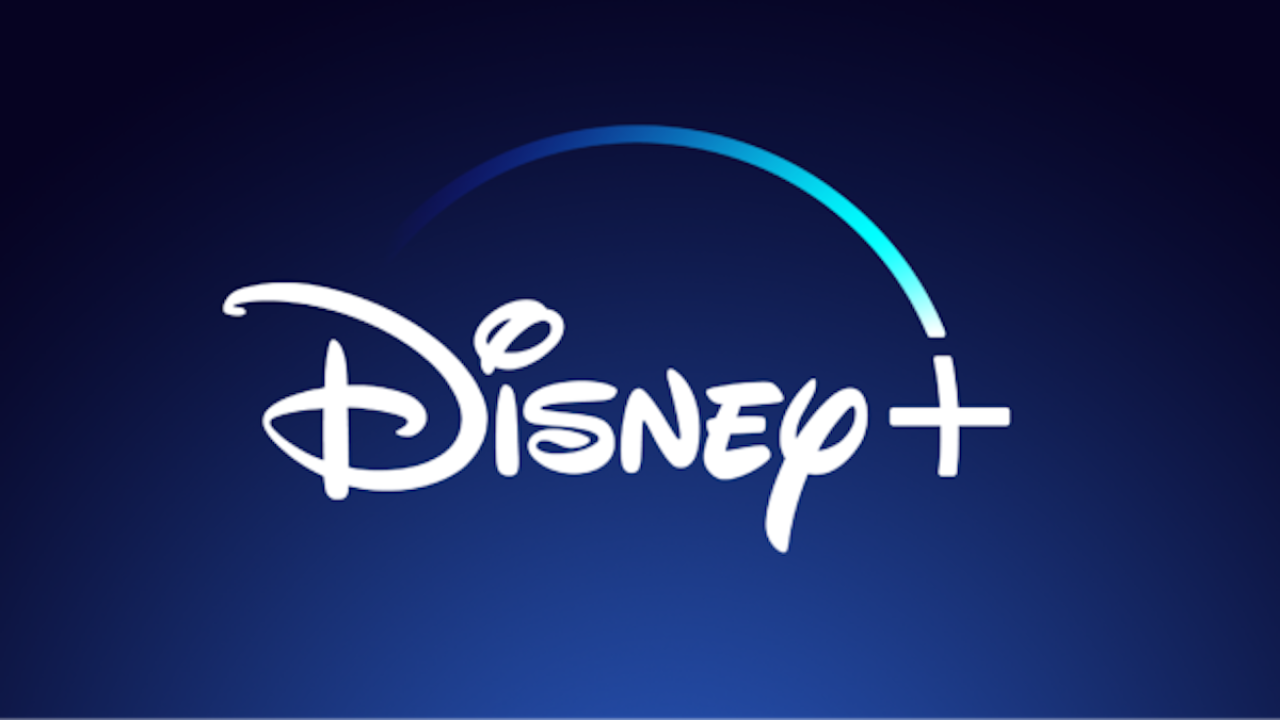 (WXYZ) — It's the first weekend of Michigan's stay-at-home order, and the weather doesn't look great, so it's likely most of us will be inside for much of the weekend.

That means you may be looking for a new show to watch, and we've talked with our anchors, reporters and meteorologists to see what they're watching. Check out their suggestions below.

With two kids under three, it’s mostly Frozen, Frozen II, and other Disney movies. And that’s fine. We just aren’t watching the trendiest binge-watching shows like most people are right now.

In the night when our kids sleep, I watch The Office. I can never, ever get enough.

Older Adam Sandler movies are like comfort food in our house. And I love comfort food. Happy Gilmore and Grown Ups have some of the best stupid humor. Sandler’s Netflix standup special is awesome, too.

The Ocean’s movies, Harry Potter movies, and Star Wars movies are my reliable desserts. In times like these, I like turning to what I know — and what I know I love.

Dave's suggestions are all better if the kids aren't around!

Syma said she's catching up on the "Real Housewives" shows, as well as watching "Manifest."

She said she plans to start Tiger King soon, but with the kids home, her TV has been taken over by cartoons on Netflix and Disney+

Brian is catching up on the newest season of Ozark and Westworld, as well as watching Tiger King.

He also suggests Man in the High Castle on Amazon Prime and The Wonderlist on CNN.

Jim's suggestion is on par with what we're all sort of dealing with right now. It's the movie "Contagion."