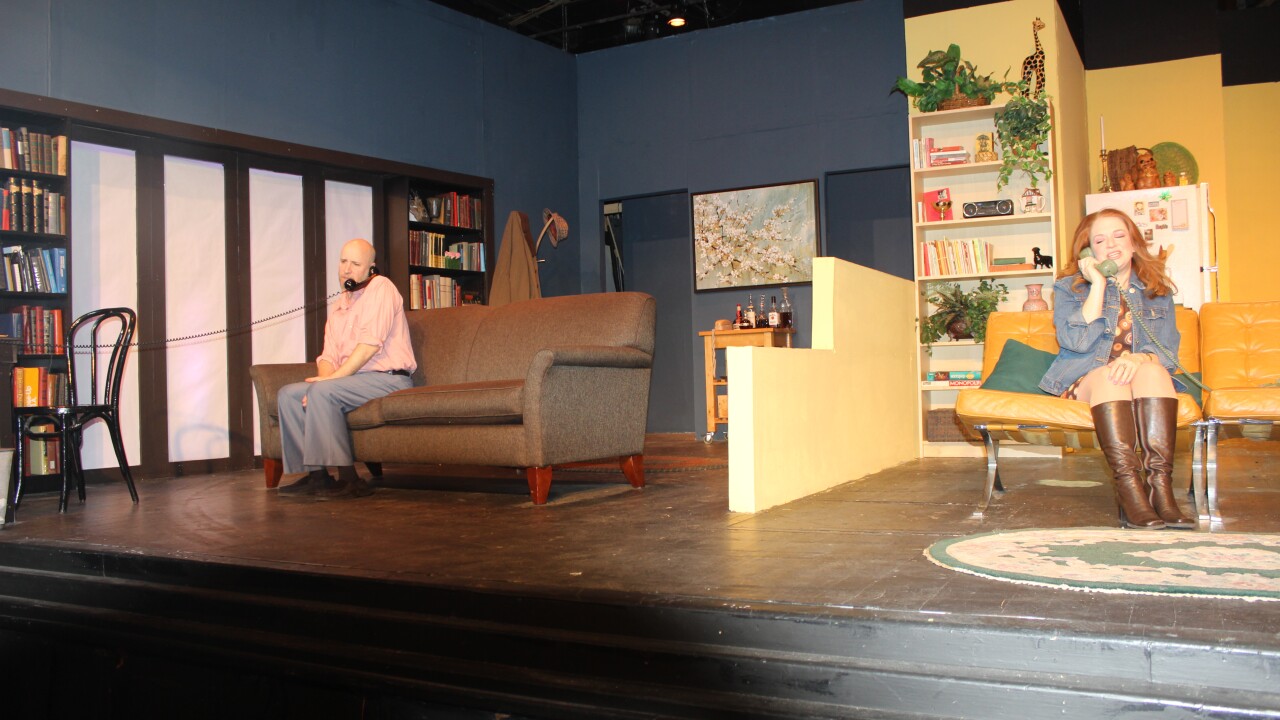 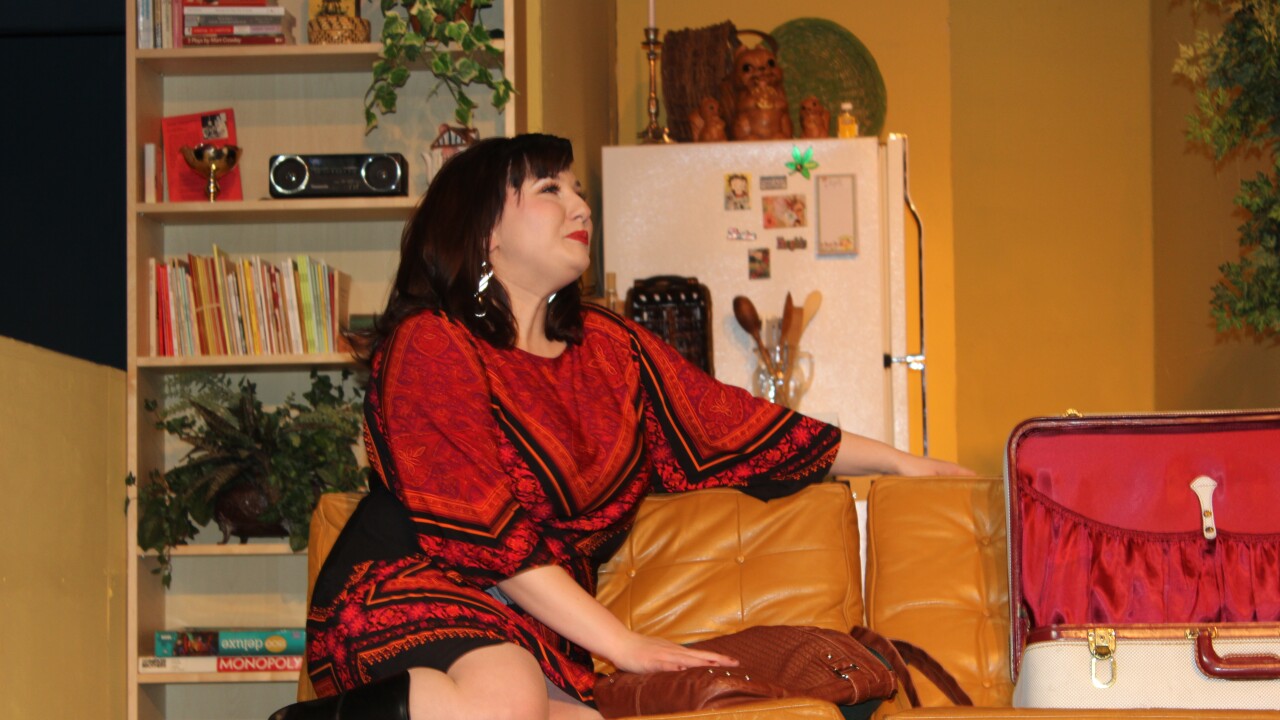 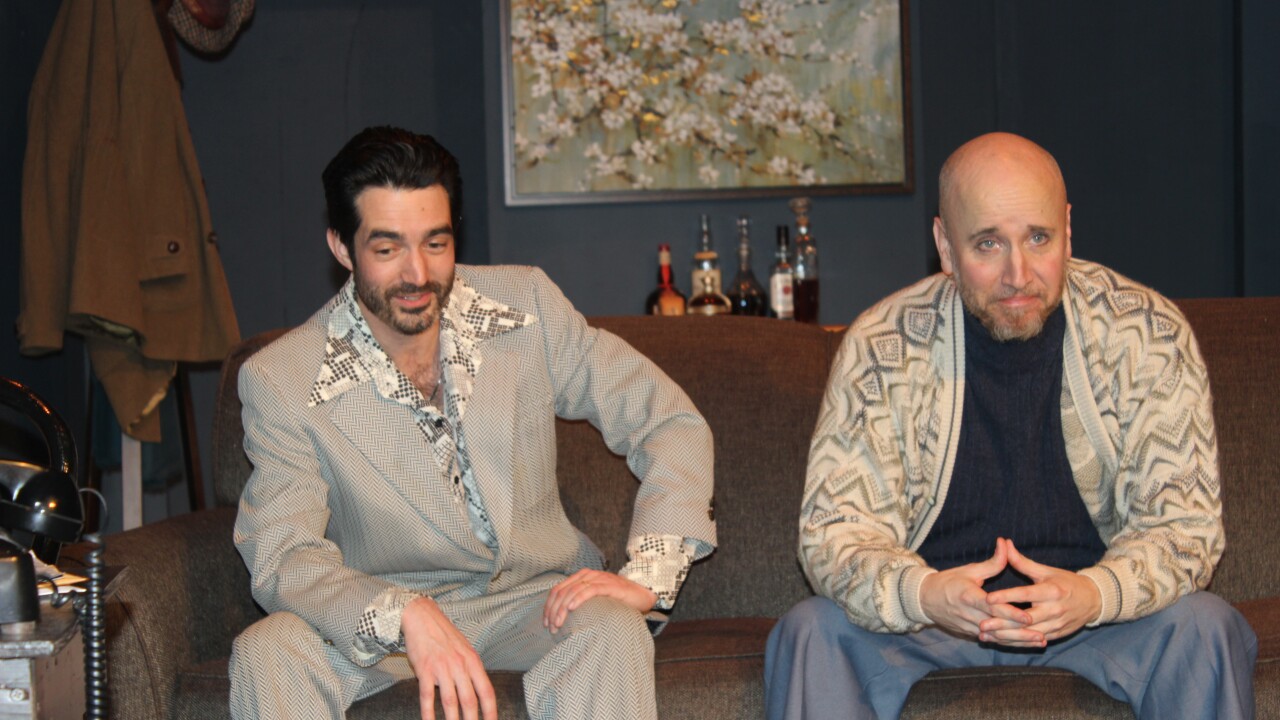 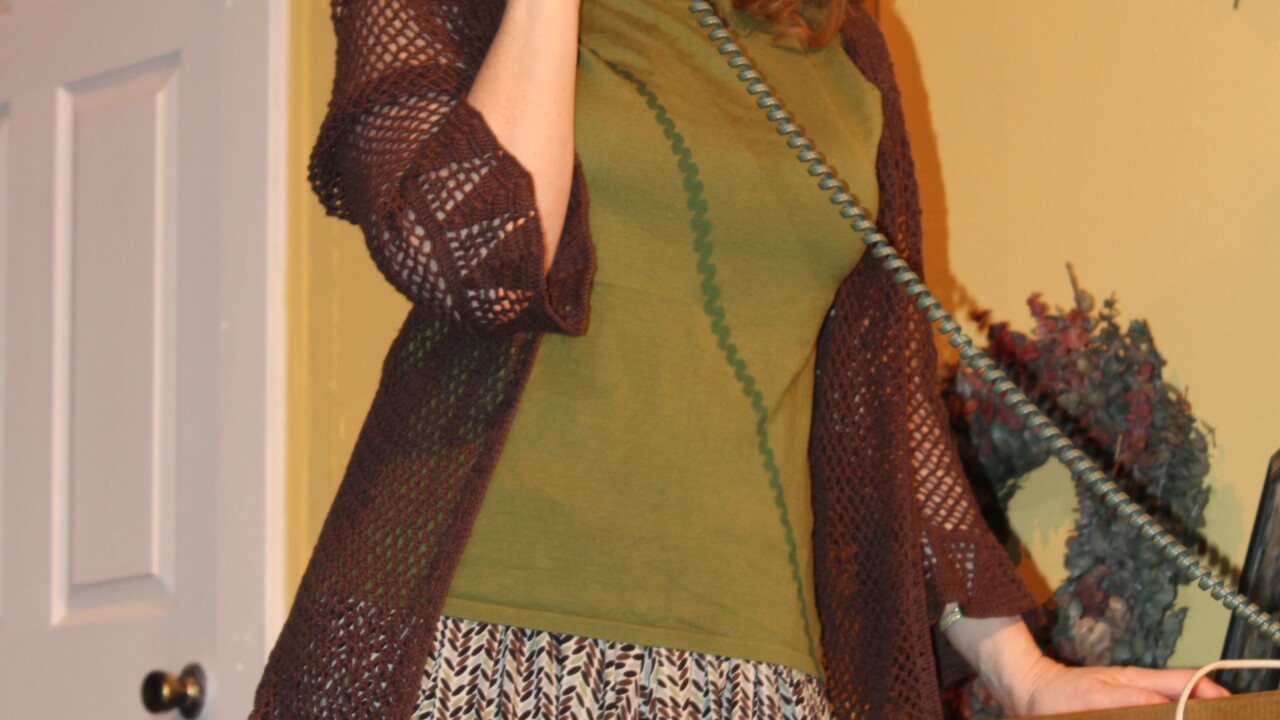 BLOOMFIELD HILLS, Michigan (WXYZ) — If you're looking for laughs, you might want to check out the romantic comedy "Chapter Two" by the late Neil Simon, a story proving that love always deserves a second chapter.
St. Duntan's Theatre in Bloomfield Hills is presenting the hit that won a Tony Award in 1978. Tickets are available at www.StDunstansTheatre.com
You can also purchase them at the box office by calling: 1-844-DUNSTAN (1-844-386-7826).

"Chapter Two" focuses on George Schneider, a writer deeply saddened by the death of his wife of 12 years. His brother Leo urges him start dating again. Leo arranges some blind dates that are disasters. But then he finds Jennie Malone, an actress recently divorced after five years of marriage counseling. George and Jennie fall in love and marry after dating for all of two weeks! This romantic comedy examines what it means to truly love someone else, and asks whether finding a soul mate can happen more than once in a lifetime.

It's whimsical, touching, and always funny.

Director Paul Dorset of Birmingham says, “this is one of Neil Simon’s less heralded shows, but I feel it’s easily one of his best. For a show written over 40 years ago, the themes of love and loss touched on throughout it are timeless. It has been a pleasure working with such a talented cast and crew, and they’ve all made it an easy transition into directing for the first time.”