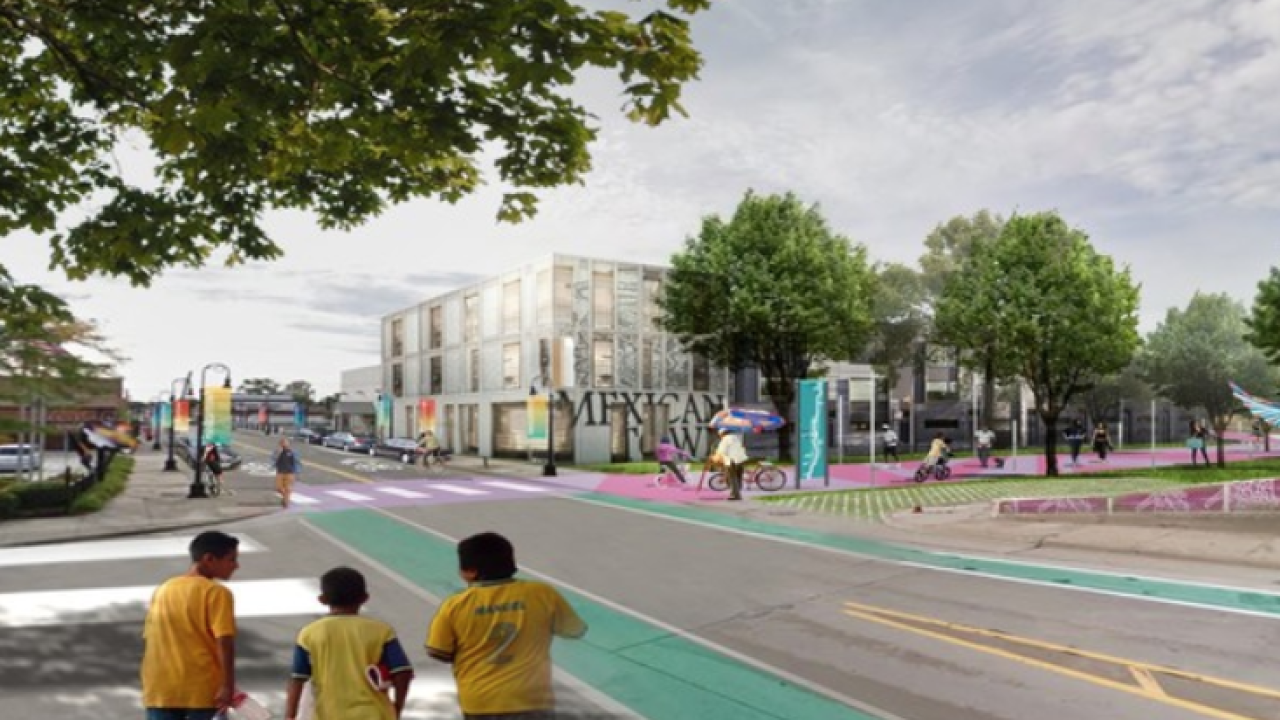 DETROIT (WXYZ) — A new $16 million mixed-use development has been announced for the Hubbard Richard neighborhood and Mexicantown Business District of Southwest Detroit.

“As the city’s revitalization spreads into the neighborhoods, we are focused on developing high-quality and affordable mixed-use projects that fit in with the existing culture of the neighborhood,” said Donald Rencher, director of Housing and Revitalization for the City of Detroit. “Woodborn Partners are well-suited to fill in this gap in a thriving neighborhood, and we know that they will work with the city and residents to make sure the project meets the needs of community.”

Clark Park, several Mexican restaurants and the West Riverfront Park are within a five minute drive from the site.

Construction is anticipated to begin later this year. The building is expected to be completed in late 2020.