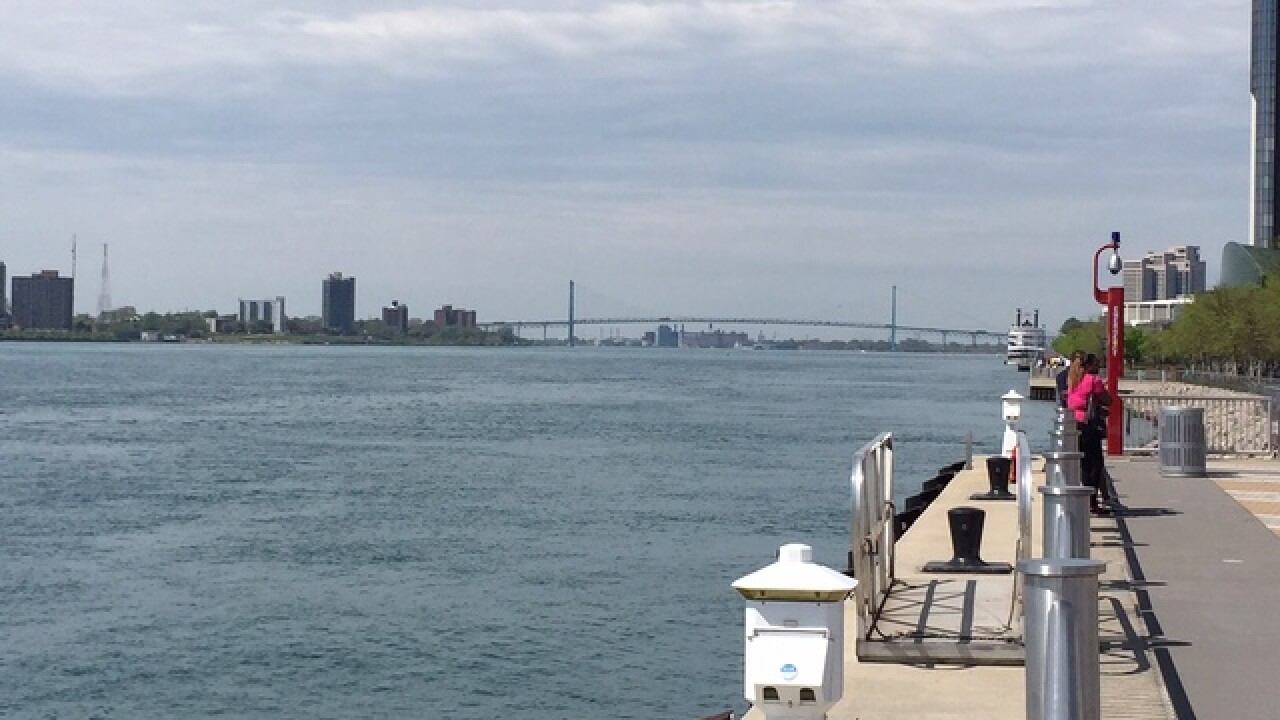 Copyright 2017 Scripps Media, Inc. All rights reserved. This material may not be published, broadcast, rewritten, or redistributed.
<p>The Detroit Riverfront is the No. 6 thing to do in Detroit, according to TripAdvisor</p> 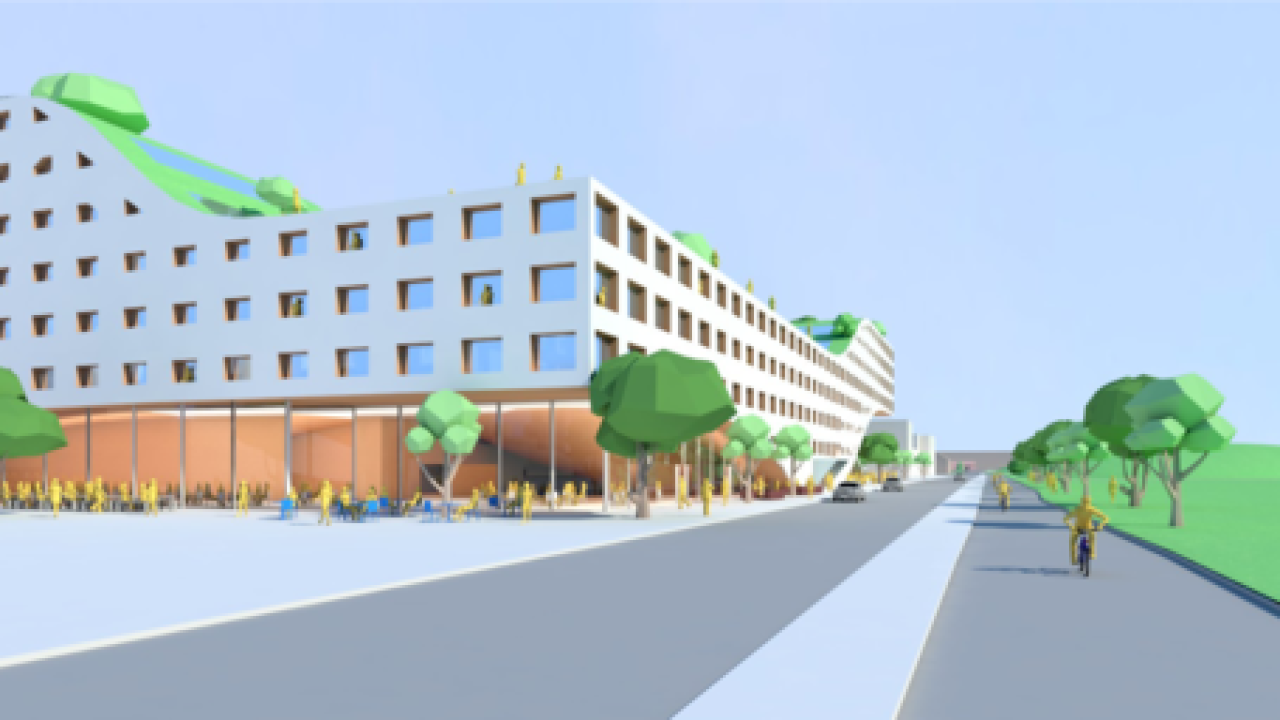 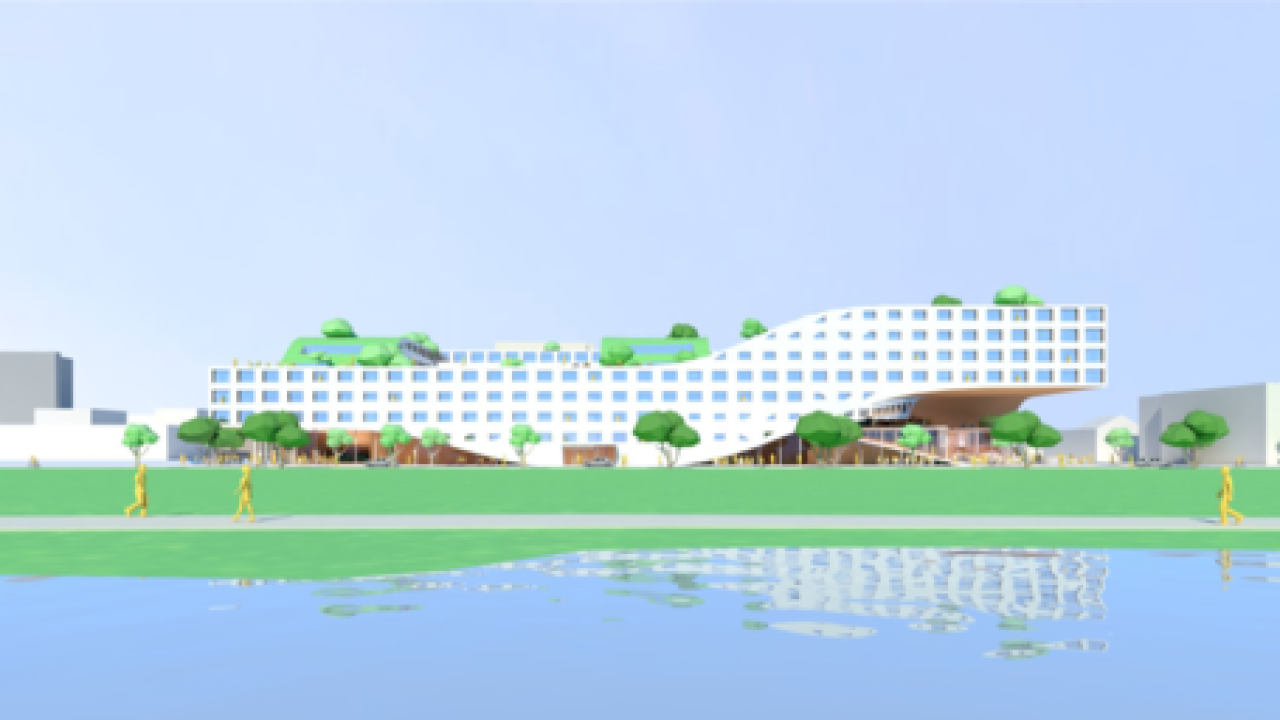 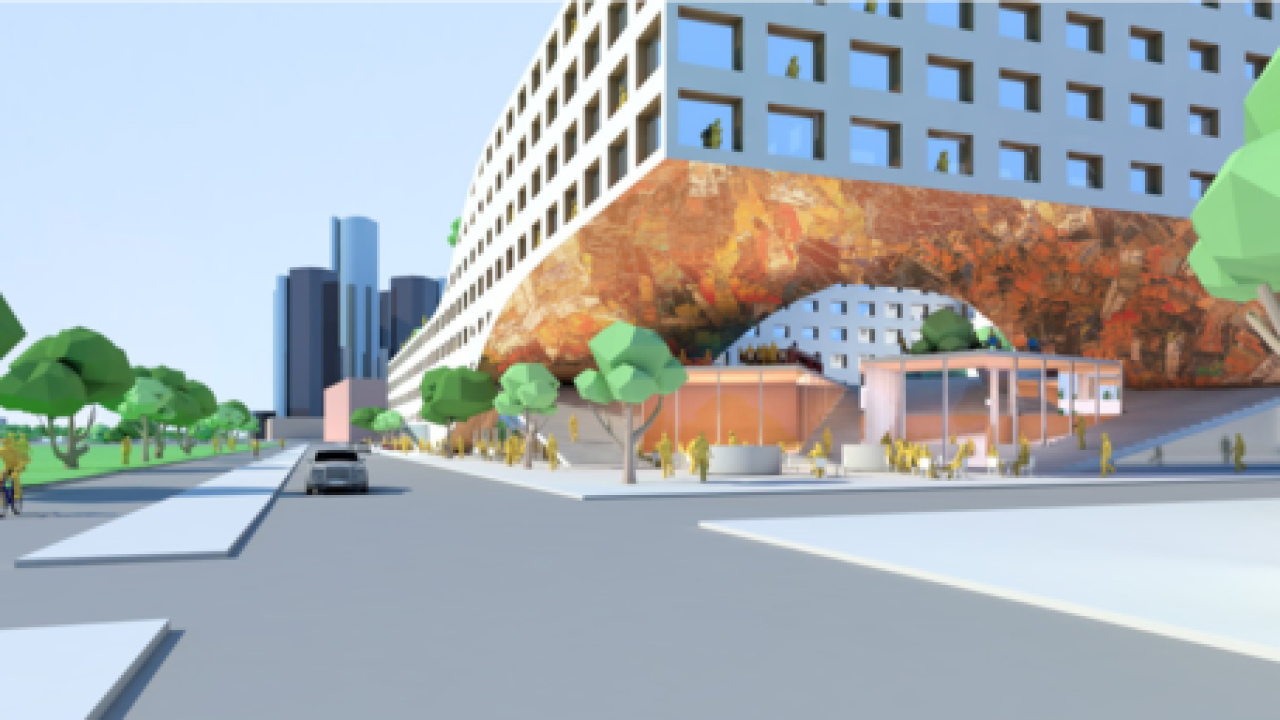 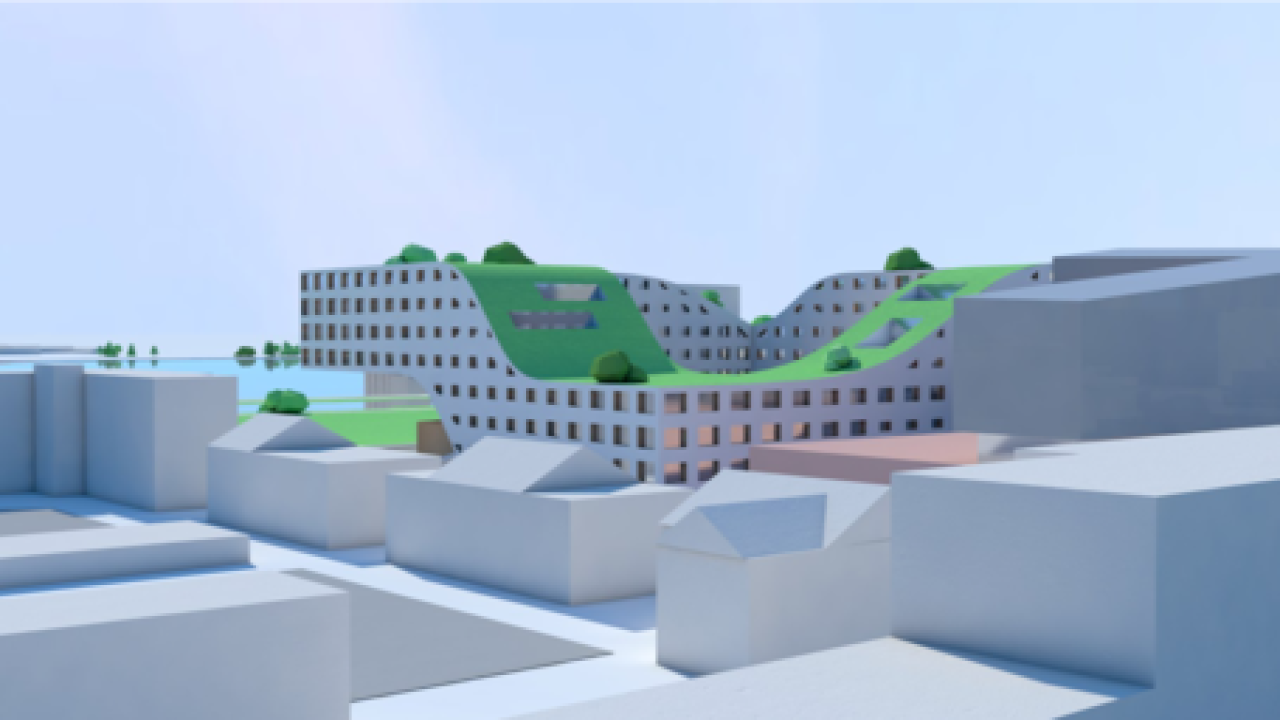 A $136 million mixed-use project is coming to the Detroit's east riverfront that will include apartments, a hotel and retail spaces.

City Growth Partners, the group that is in charge of the project, said it will happen along Atwater St.

The project will include 360 apartments, 20 percent of which will be affordable housing, a 120-room boutique hotel, and 40,000-square-feet of retail space for residents & visitors to gather, dine and shop.

The group is partnering with New York architecture firm ODA, which is known for "its Tetris-inspired, boxy designs that build a sense of community in urban cores."

CGP was founded by Moddie Turay, a former high-level exec with the Detroit Economic Growth Corporation.

"In the past, developments along the Detroit riverfront were intentionally isolating. To put it plainly, they kept people out. We’re doing the exact opposite: we’re drawing people in. This development will be inclusive and offer a compelling destination for all," Turay said.