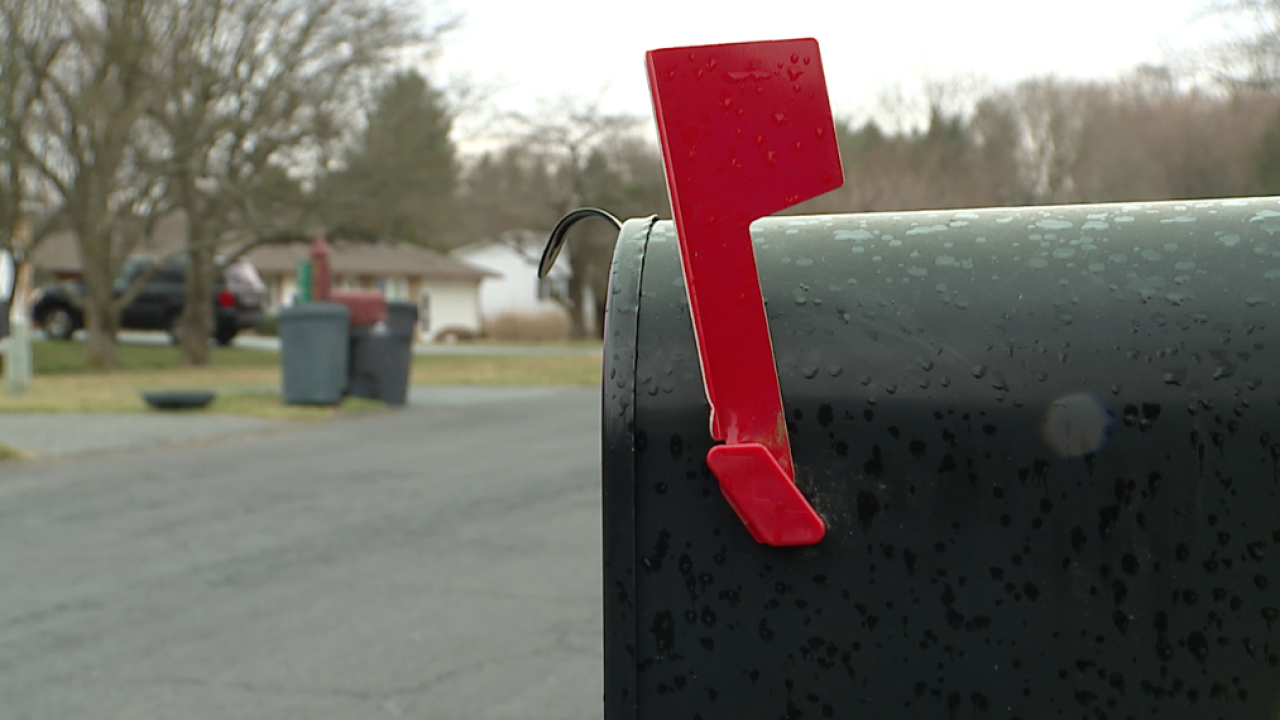 Senate Bill 909 would also end in-person voting at precincts. Under the system, every registered voter would be able to return their ballot through the mail or drop it off at a designated drop site. All voting would be done via absentee ballots.

Same-day registration would be facilitated by requiring all clerks to reamin open to accept voter registration forms and ballots.

“Voting by mail will make voting less expensive, easier for voters, and more secure,” Irwin said. “This system will save money and give voters more time to consider down-ballot races or proposals that may be complicated, or not explained well, by the ballot language.”

Irwin notes that the system would save money in election administration costs for the state and local municipalities.

“Voting by mail and from home with absentee ballots is already a proven, secure system that has been used by millions of voters, including people serving in our military and those who simply like to vote at their kitchen table,” Irwin said. “Improving Michigan’s voting system makes sense anytime, but it is especially urgent to prepare for the impact that COVID-19 may have on recruiting election workers and on public sentiment toward voters gathering at physical polling locations. Since there is a cheaper, easier way to vote, let’s do it now.”