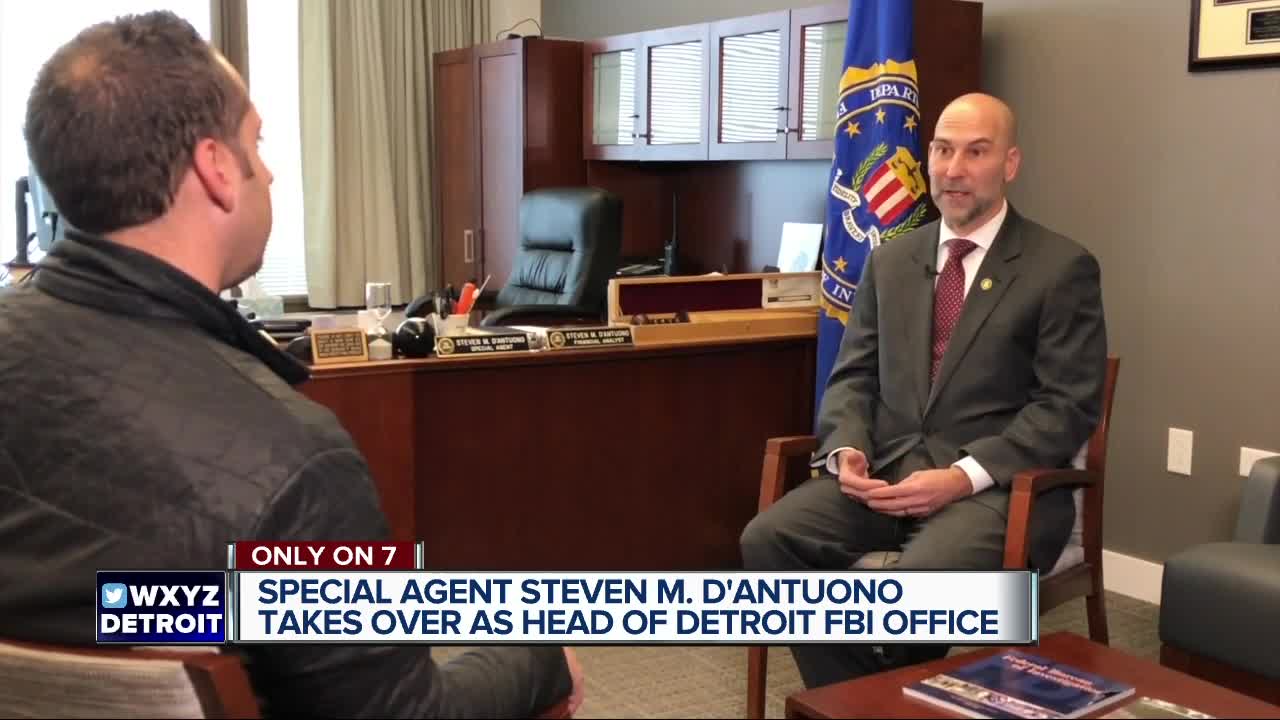 Preventing terrorism, violent crime and public corruption are some of the top goals of the new head of the Detroit FBI. 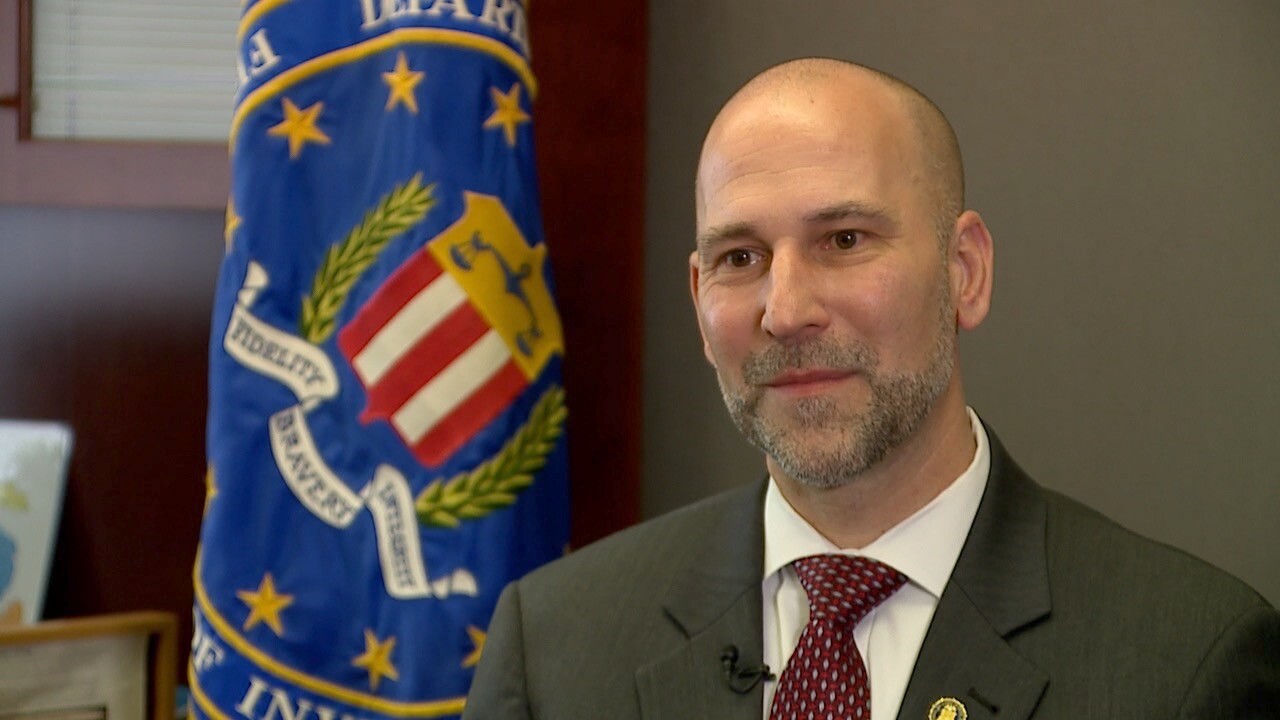 DETROIT (WXYZ) — Preventing terrorism, violent crime and public corruption are some of the top goals of the new head of the Detroit FBI.

The new leader of the FBI’s Detroit Field Office has spent the last 24 years fighting crime around the country, and says the opportunity to work in Michigan comes with many challenges he’s ready to take on.

“I’ve met with a lot of community leaders here trying to show them what the FBI is, and having those bonds. I believe everything is about relationships” says Steven M. D’Antuono.

He tells us community outreach is a passion of his, along with keeping us safe, holding public officials accountable and preventing organized crime.

As one of the bureau’s top financial analysts and accountants earlier in his career, he rose to oversee thousands of complex investigations at FBI Headquarters involving counter terrorism, corruption, drugs and violent crime.

“If someone is trying to provide material support to carry out their terrorist activities, it’s about taking the money away from them and stopping them from getting that money” says D’Antuono.

He previously worked as an instructor at the FBI academy, helping teach new agents about white collar crime and also believes diverse recruiting from our area is crucial.

He says “The cases here are tremendous. The investigations and prosecutions, successes they’ve had.”

Away from work, the public servant and Rhode Island native also loves films, skiing and hiking, and wants to be able to see more of the Great Lakes state.

The new special agent in charge also hopes his own story might inspire others to join the bureau. If you’re interested in a potential career, visit: www.fbijobs.gov