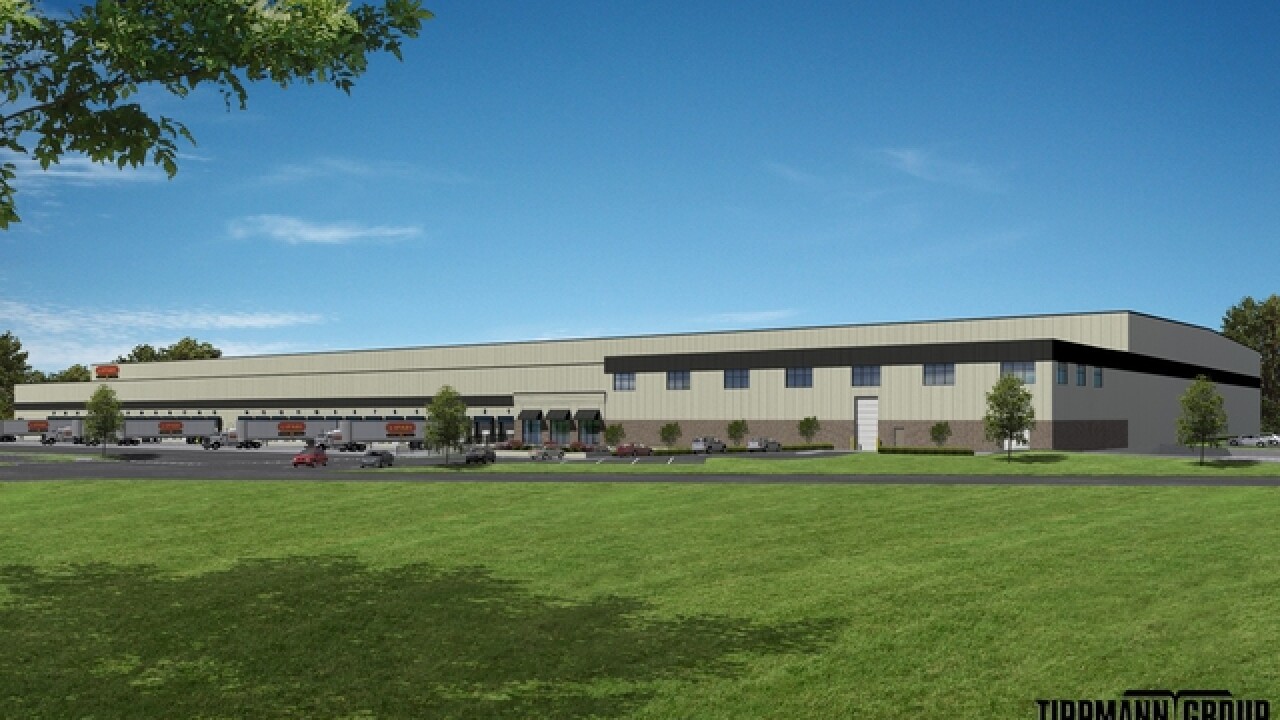 Two auto salvage yards will be replaced by a 252,000 square foot freezer warehouse.

The new Lipari Food facility will bring 350 jobs to the Warren area and will be spending about $39 million on the project itself.

The warehouse will be on Bunert Road south of I-696 and will include food preparation facilities, freezer operations, warehousing and a trucking facility.

“The two salvage yards have been an eyesore that our property maintenance inspectors have been monitoring almost daily” said Fouts in a release. “Now, we will have a beautiful facility that will bring in new business property taxes and new jobs.”

In addition to the expected jobs and taxes The Michigan Economic Development Corporation might make $500,000 available for the development. The property could also qualify as a Brownfield development credit, which offers incentives for the contaminated land.