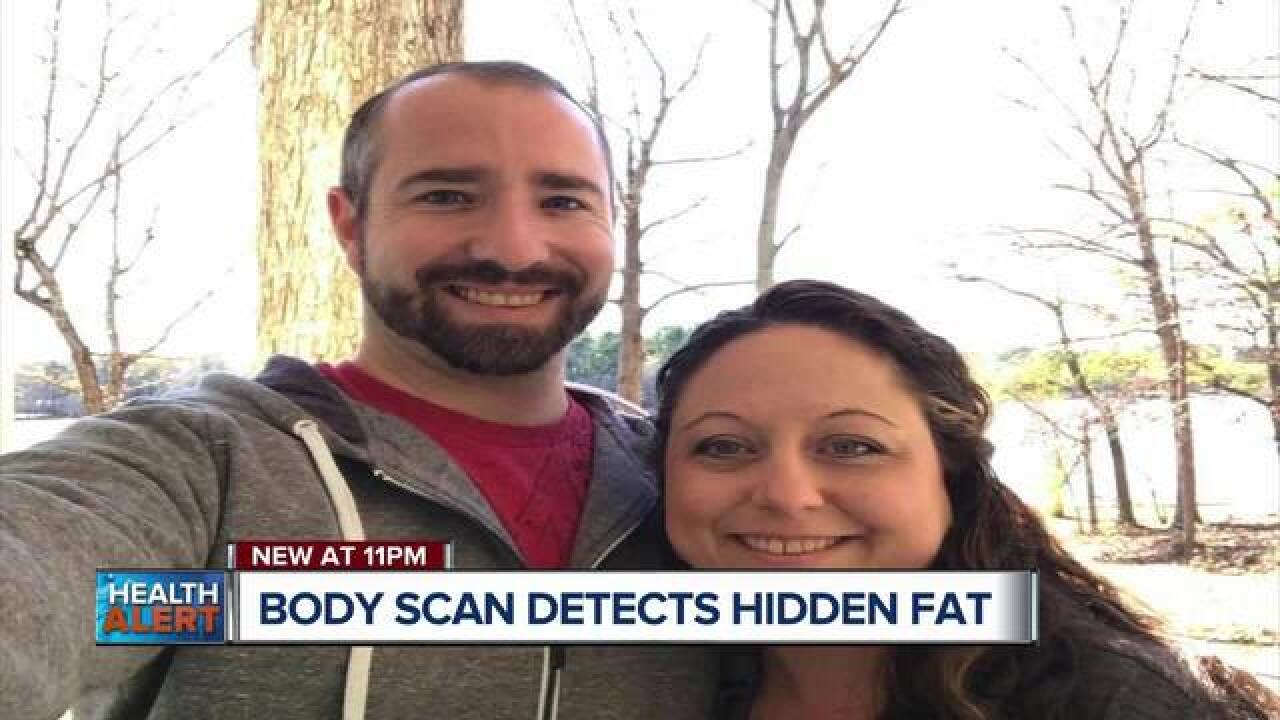 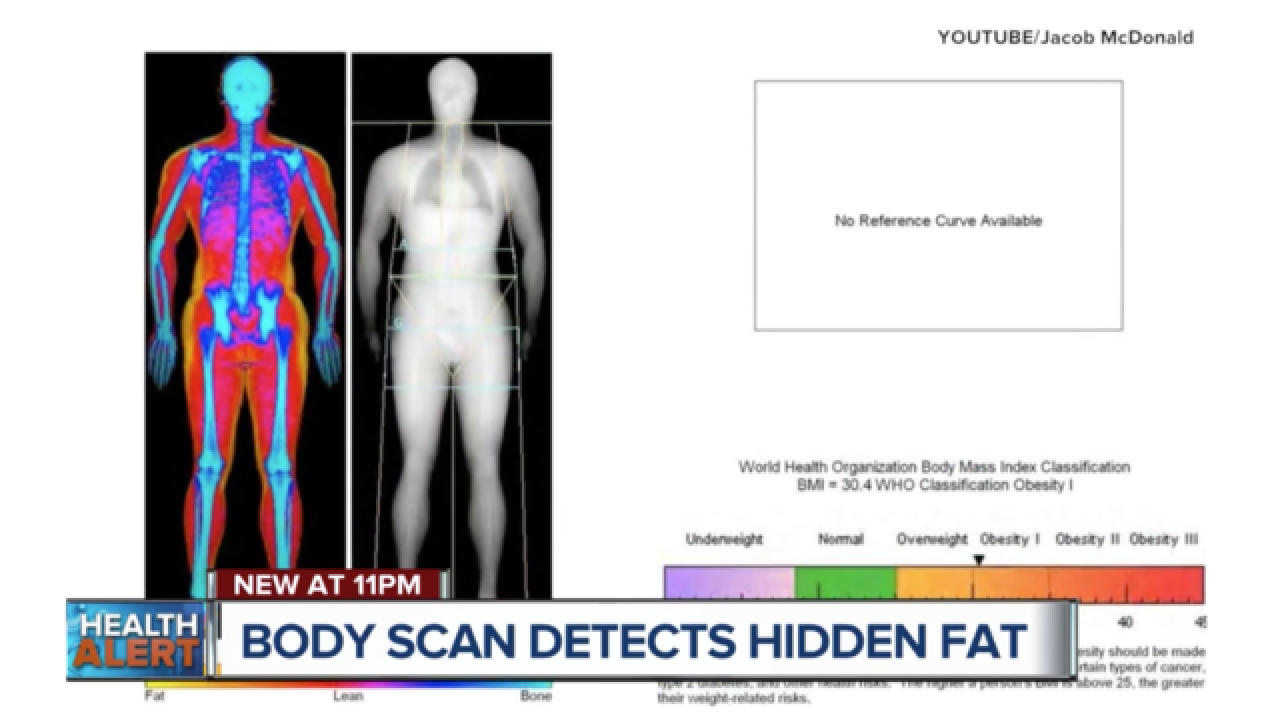 Doctors have used the DEXA Scan for decades to detect osteoporosis, but it can see much more than bone density. In recent years, elite athletes -- including NBA and NFL teams -- have used it to analyze body composition and support fitness goals and catch danger signs in the early stages.

This medical test is a fast-growing trend in the health and fitness industry, it’s finally available to the public in Michigan and it’s much more affordable than you may think.

Every health and fitness trend has “Before and After” pictures, the DEXA scan is no exception. For Pastor Josh and Amanda Isenhardt, the transformation you can see only tells part of their story, which begins before the “before”.

“Back in 2014, we were launching Kensington Church Shelby and my father died of a heart attack unexpectedly. Which was wild because he looked just like me! We had a similar build, I could wear his clothes,” says Josh.

That life changing moment led to another one, 6 months ago at FitBody 360 in Washington Township, after their first DEXA scan with co-owner Brandon Long.

DEXA is a high tech, low radiation, full body X-ray machine that provides one of the most accurate measurements of bone density and body composition available.  You simply lay down on the machine very still, wearing form fitting fitness clothes, while the scanner slowly moves across every inch of your body. It breaks down fat and lean tissue, limb by limb, section by section.

Most importantly, the DEXA scan measures the “dangerous fat”  known as visceral fat, which hides in the abdominal cavity among important internal organs, with 96 percent accuracy.

“There are heavy people who live long healthy lives and there are skinny people that die of heart attacks. And what we’ve realized is … the common denominator is visceral fat,” says Long.

Both Amanda and Josh learned, they had a dangerous amount of it.

“It gave me a clear picture of where I really was and what my risk was,” says Amanda.

“I was like oh great, I’ve got the same types of things my dad had, potentially” says Josh.

“If this is a genetic thing that I have no control over, fine. If this is something I can change behaviorally, then I want to set a different example for my kids,” he adds.

With some nutritional coaching from Brandon, both Josh and Amanda re-vamped their diets and found workouts they love!  Amanda started swimming again and Josh ramped up his workouts at Grit Obstacle Training Gym in Rochester Hills.

Josh says he feels like a kid again, ‘playing’ on the physically challenging obstacle course and he’s hoping, one day, to audition for his favorite show! (Which airs on another network so it shall remain nameless ;))  He's made a lot of progress towards reaching that goal!

Here are the results of their 6 month follow-up DEXA scan:

“Oh I feel amazing! I had a ton of back pain and it’s pretty much gone,” Amanda says adding that she’s noticed a big difference in other areas of her life as well.

Her numbers are impressive. The DEXA scan is very detailed, here are the highlights:

Amanda lost 32 pounds total, but she also gained muscle, so her total body fat percentage dropped from 46 to 33!  That’s a 13% loss of body fat!  She also lost 1.4 pounds of visceral fat bringing her out of the “red flag” zone to the “safe” zone.

Her husband Josh lost 8 pounds technically, but his DEXA scan revealed that he dropped 14 pounds of fat and gained nearly 6 pounds of muscle.

His body fat percentage dropped more than 6% and he lost 1.08 pounds of visceral fat bringing him solidly into the “safe” zone.

“To be able to say, ‘you may have added years to your life or saved your life,’ that’s a pretty powerful moment,” says Brandon.

“Having concrete information so you’re not guessing at where you are, gave me the motivation to actually do it and see where in 6 months I was,” says Amanda.

“It’s made a world of difference for both of us and if I could give that gift to anybody, man I would love to do that,” says Josh.

The DEXA scan costs thousands in a medical setting, but only $99 at FitBody360 on Van Dyke in Washington Township. The results might just be the motivation you need to get rid of that extra 5 pounds of fat, wherever it’s hiding.

“I know most people … have had this experience where they’ve been working so hard but the scale doesn’t move. But realistically, internally, we might be seeing very dramatic transformations and what better way for me to be able to break it down specifically, arm by arm, leg by leg and see exactly where we are putting on muscle and losing fat and the transformation that you’ve actually experienced,” says Brandon Long.