New legislation would increase fines for texting while driving in Michigan 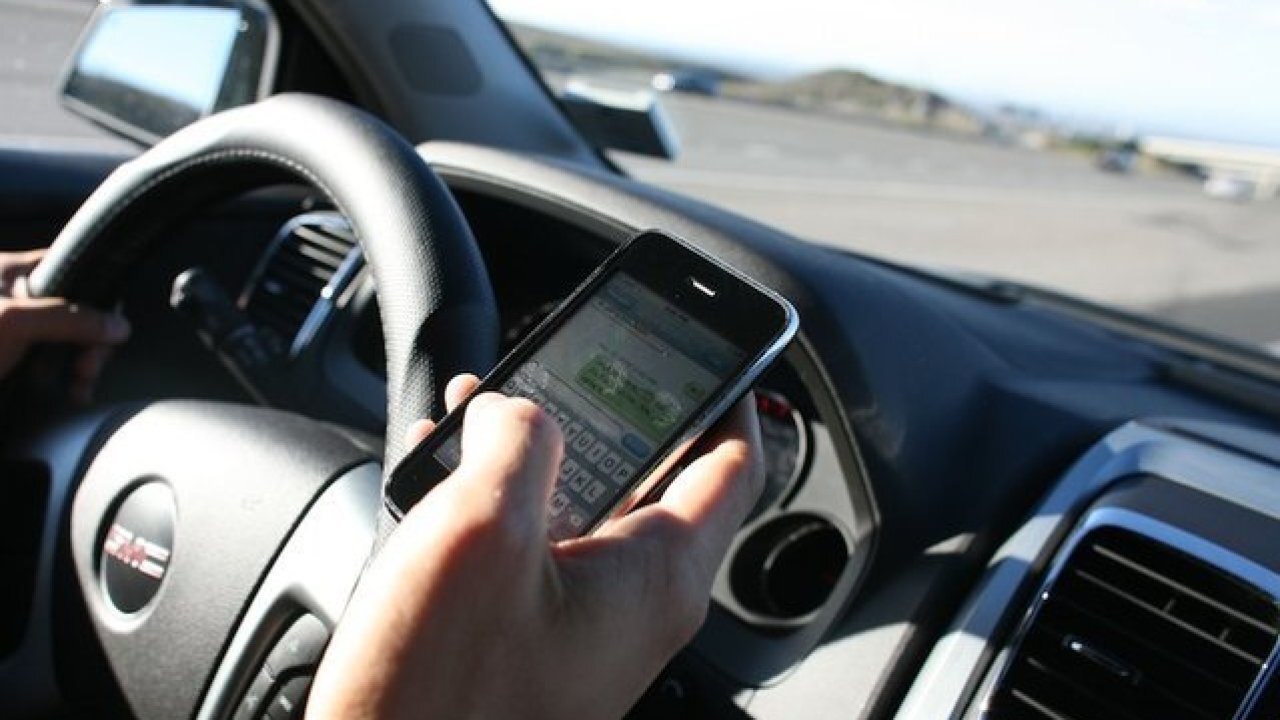 (WXYZ) — New legislation, introduced by State Rep. Jason Sheppard, will increase the fines for drivers who text while driving.

Sheppard's plan increases the penalty for texting while driving in Michigan from $100 for a first violation to $250, and from $200 for a second violation up to $500.

“When we get behind the wheel, we are responsible for our actions,” Sheppard said. “It’s my belief if drivers face higher fines for texting and driving, they may think twice before texting so they keep their focus where it should be – on the road.”

“Statistics are telling us that more people are not driving responsibly. If you’re the driver, set a good example by making the best choice for you and everyone on the road by putting the phone down and being responsible,” Sheppard said. “No text message is worth someone’s life.”

House Bill 4199 has been referred to the House Transportation Committee.