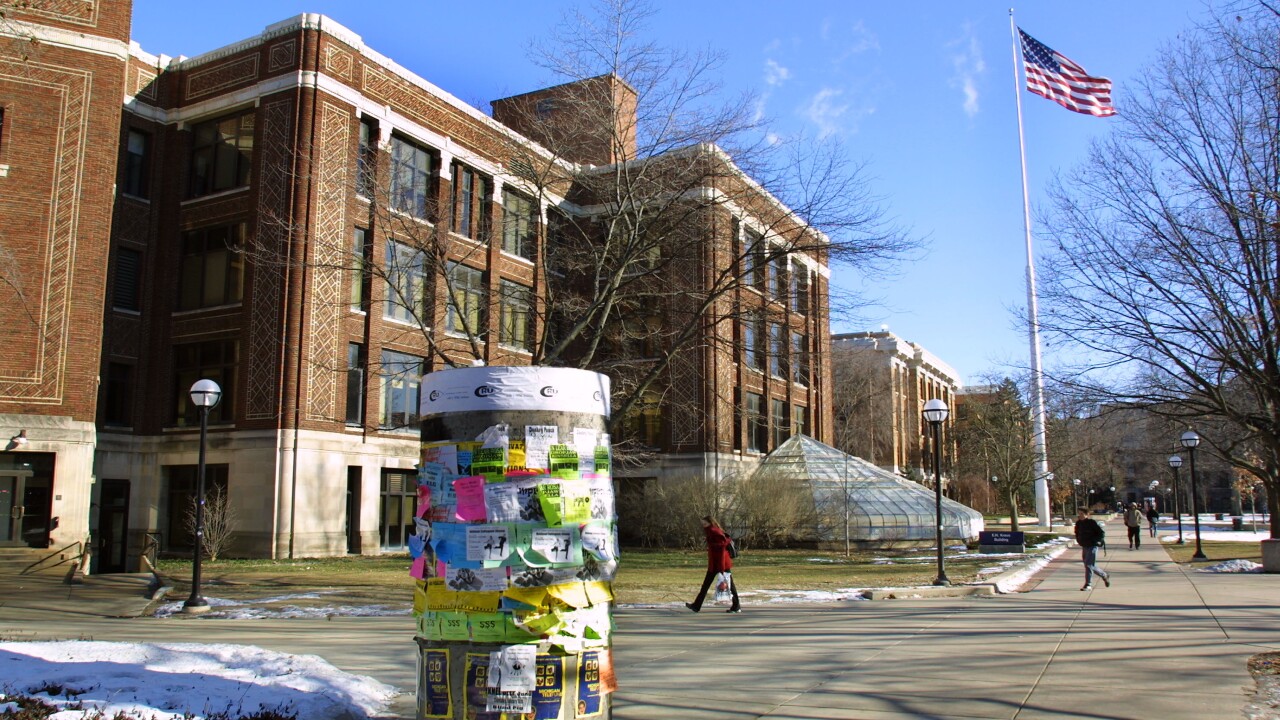 (WXYZ) — The Association of American Universities has released results of a massive survey they conducted looking into the sexual assault and sexual misconduct climate on college campuses.

The survey is a follow-up to the organization's campus climate survey in 2015 and campus activities survey in 2017, and on a much larger scale. According to the AAU, 181,752 students participated in the survey from 33 colleges and 32 AAU member schools. In 2015, they had 150,072 respondents.

Key findings from the study include:

The survey also found that schools in 2015 and 2019 also had significant increases in student reports of their knowledge about school procedures related to sexual assault.

According to the report, women and people who identity as TGQN see sexual assault and other misconduct at the school as more problematic than men do.

"The disturbing news from this year’s survey is that sexual assault and misconduct remain far too prevalent among students at all levels of study," AAU President Mary Sue Coleman said. She is also the former president of the University of Michigan. "The good news – made possible by comparing data from the 21 schools that participated in both the 2015 and 2019 surveys – is that students are more knowledgeable than they were four years ago about what constitutes sexual assault and misconduct, how to report it, and what resources are available to victims.

Findings from the U-M survey results include:

"The number of sexual assaults and misconduct cases continues to be too high at U-M, on college campuses across the country, and throughout our society in general. We must do everything we can as we strive to reduce the number to zero," said president Mark Schlissel in an email to the campus community.

When it comes to sexual harassment, the university said that 19.3 percent of students said they had experienced sexual harassment that interfered with their academic or professional perormance

"It is important to study our own community and to take the findings into account when creating or revising programs and interventions," said Kaaren Williamsen, director of the Sexual Assault Prevention and Awareness Center. "These survey results will certainly impact the work we do in SAPAC to prevent sexual violence and support those who are harmed by it."