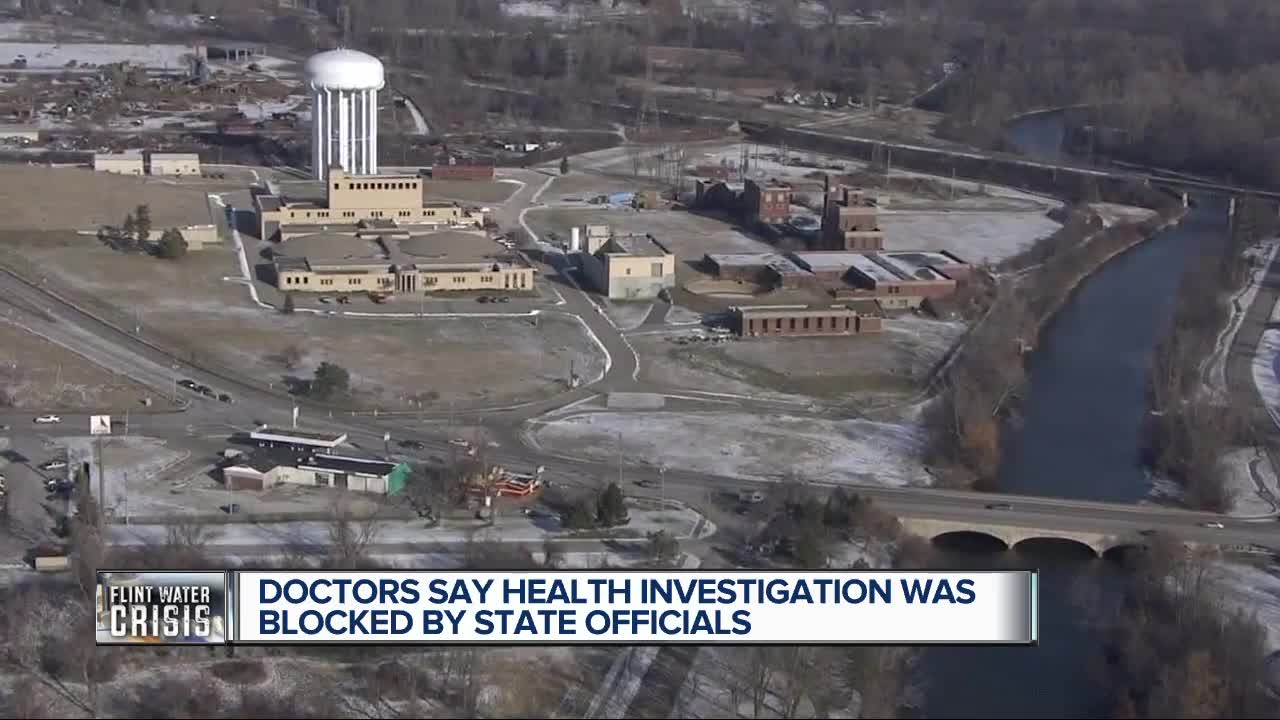 The Flint Water Crisis continues to make news. The number of deaths attributed to it had been 12. But a new PBS Frontline Documentary that airs tonight shows that number could be many times higher.

(WXYZ) — The Flint Water Crisis continues to make news. The number of deaths attributed to it had been 12, however, a new PBS Frontline Documentary that airs Tuesday night shows that number could be many times higher.

Experts from Wayne State University and Henry Ford Hospital were on the outbreak of Legionnaires Disease in Flint, but they say they were not allowed to fully investigate because they were stopped by state officials.

The director of the documentary, Abby Ellis, tells 7 Action News no one investigated.

“Not from the state health department, not the county, not even the CDC,“ Ellis said in a Skype interview from New York.

That was, until now.

Her team of Michigan Journalists reports tonight, “the state had put the death toll from the Legionnaires outbreak that ran from 2014 to 2015 at 12 people. But Frontline found dozens who had died from pneumonia during the same period.”

“It took years," Ellis continued. "We started looking at the pneumonia death certificates at the county clerk’s office in 2016.”

The documentary commissioned experts from Emery University in Atlanta to look at the data and the report tonight will say, “independent scientists were telling us that in all likelihood, some of them were actually due to Legionnaires.”