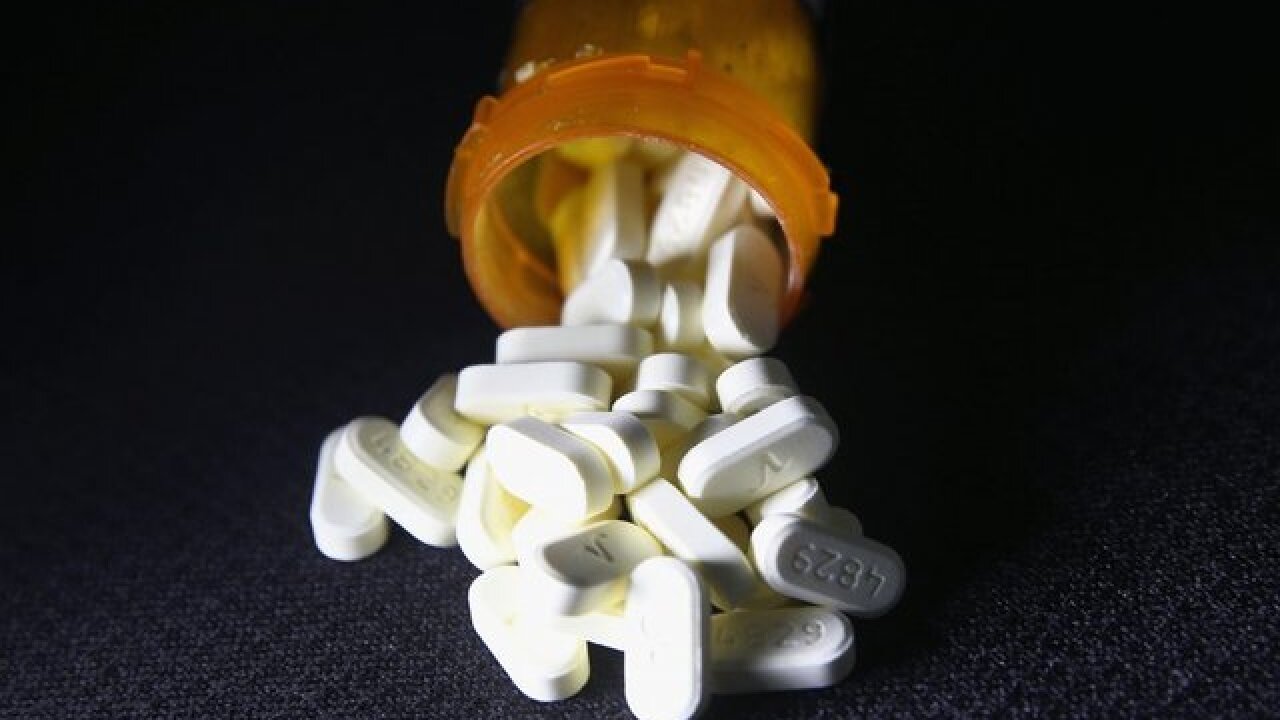 Warren Mayor Jim Fouts and Police Commissioner Bill Dwyer have announced a new program that encourages residents to help in the war against drugs.

The new program is called P.A.I.D (People Against Illegal Drugs.)  Residents will be rewarded with $500 for information that leads to a search warrant and arrest involving illegal drug sales in Warren.

“This program means all Warren residents will be the eyes and ears in our war against drug pushers,” said Fouts.

“Our residents have the right to live, work and raise a family in an drug-free neighborhood,” said Dwyer.

The $500 rewards will come from drug forfeiture funds.

Tips will be confidential. A special hotline has been set up for the program: 586-574-GUTS