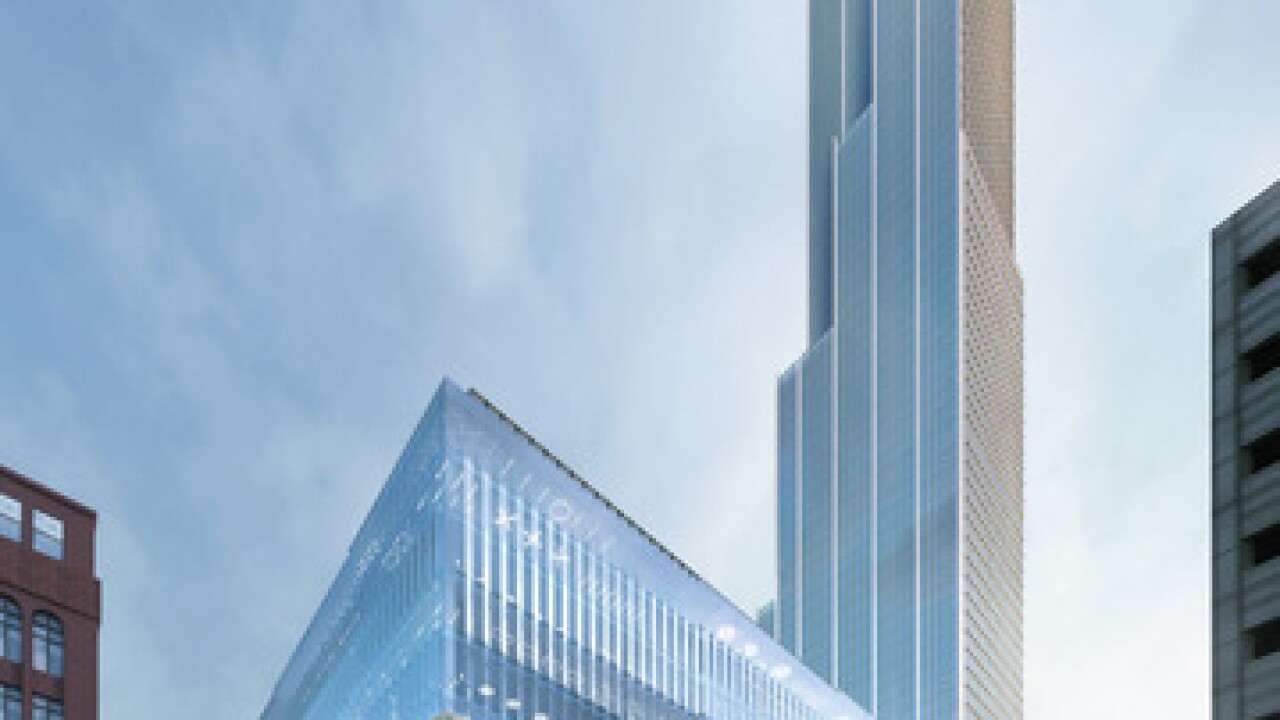 Copyright 2018 Scripps Media, Inc. All rights reserved. This material may not be published, broadcast, rewritten, or redistributed.
<p> </p><p>View of Updated Hudson’s Site Development from Woodward Avenue looking Southeast towards the project. Photo via Bedrock Detroit.</p> 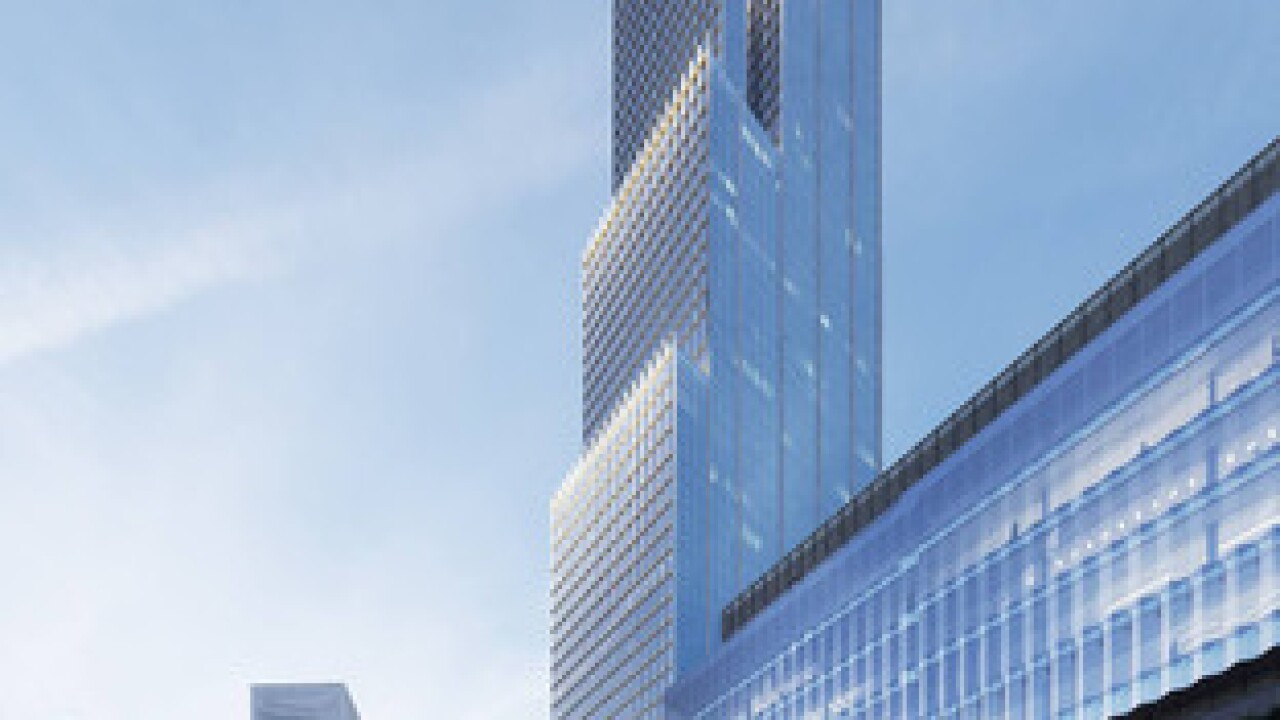 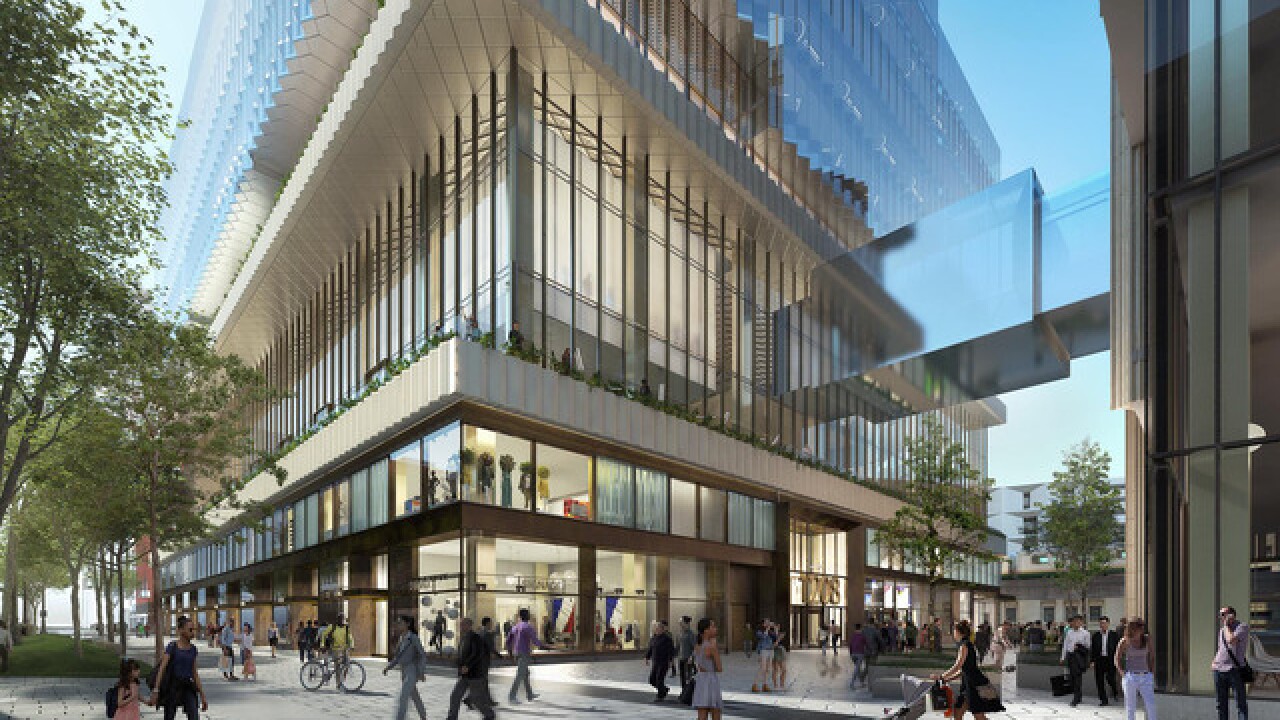 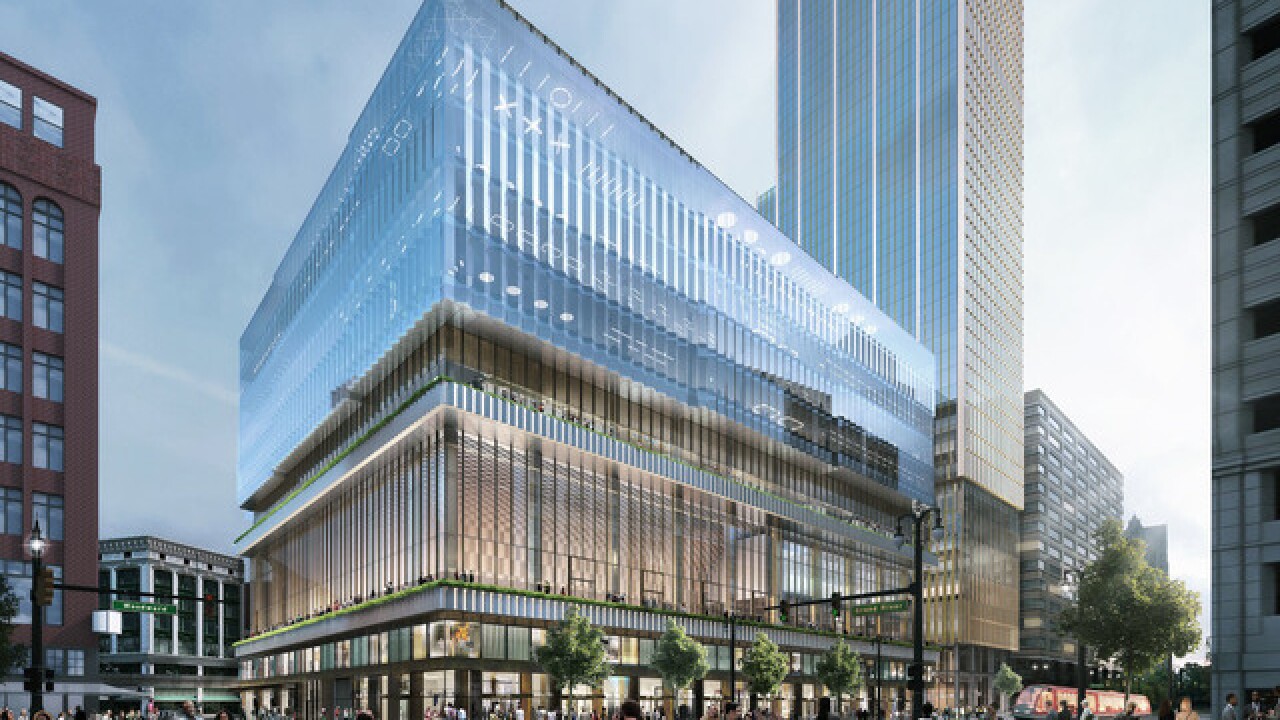 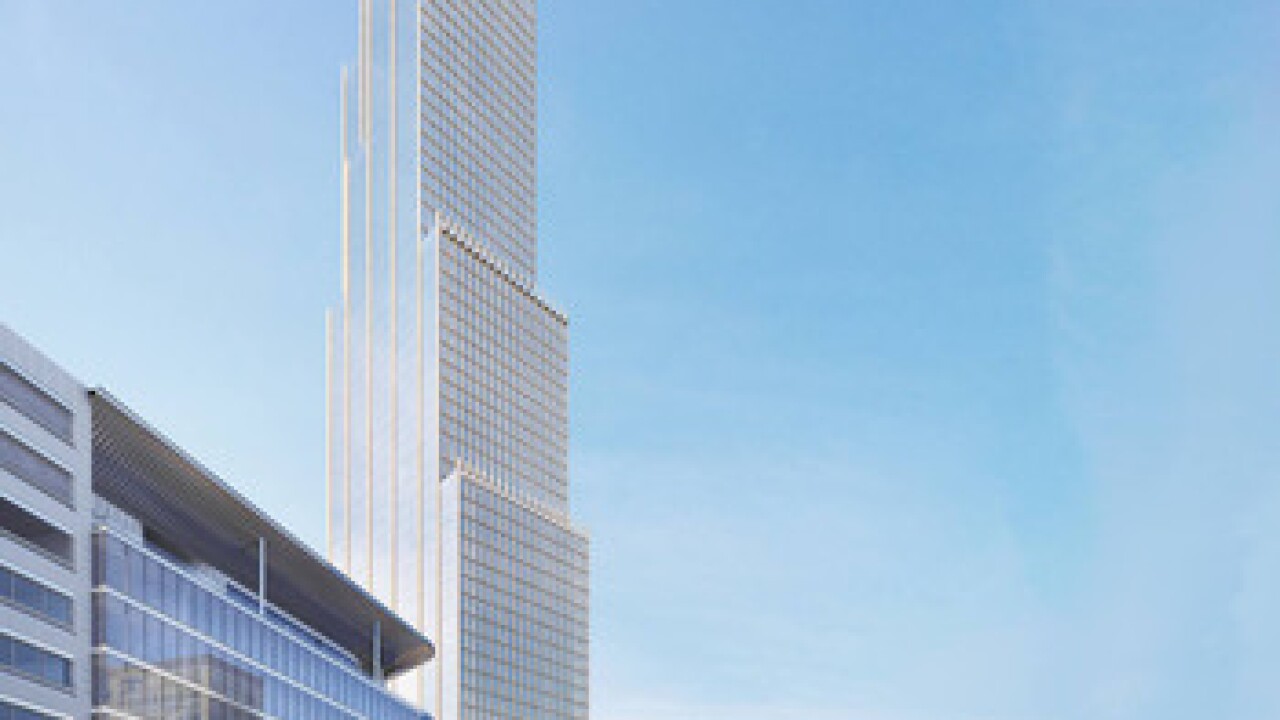 New renderings released by Bedrock Detroit over the weekend show the 912-foot skyscraper that will be built at the site of the old Hudson's Building in downtown Detroit.

The expected cost of the building is around $900 million and is part of the $2.1 billion Gilbert and Bedrock are investing in four separate projects in downtown Detroit.

There will be 1 million square feet of space in the building. The most will come for residential, which will have 425,000 square feet for 330-450 different units.

Part of the plan for the skyscraper is to attract the kind of businesses and tech businesses for the city. It will have open floor plates, lots of light and what he said is a lot of attraction from an architectural standpoint.