New safety gadgets and apps to keep you safe on the road...one even calls 911 if you're in accident 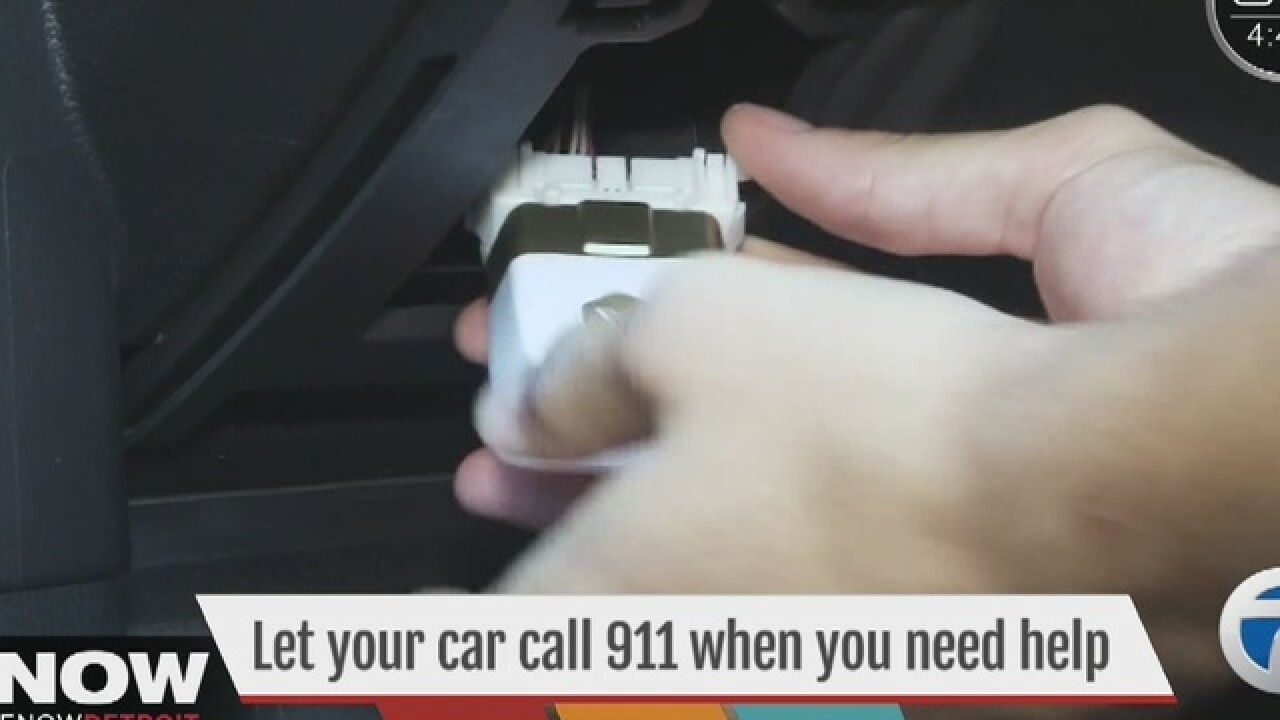 When teen driver Ethan Gill got into an accident, his car immediately sensed the crash and called 911.

"An ambulance was able to arrive at the scene within 10 minutes," Gill said. "If I would have been sitting in the passenger seat, I probably would have died."

Gill has the Automatic Pro gadget in his car. It's just one of dozens of new apps and devices that offer new safety features while on the road.

Mark Takahashi, the auto editor at Edmunds, said some devices help locate stolen vehicles, examine your engine, and even help if you have a flat tire.

"A lot of these new devices are reliant on what's called on-board diagnostics or OBD," he said. "It's a small port that all cars since 1996 are required to have."

But Takahashi said the newer gadgets are raising some privacy concerns, including whether car data could be used in court proceedings.

"If you do have privacy concerns, you should be disabling certain features," Takahashi added.

Most gadgets retail around $100, and some require a monthly subscription fee.

Devices seen in the video player above: