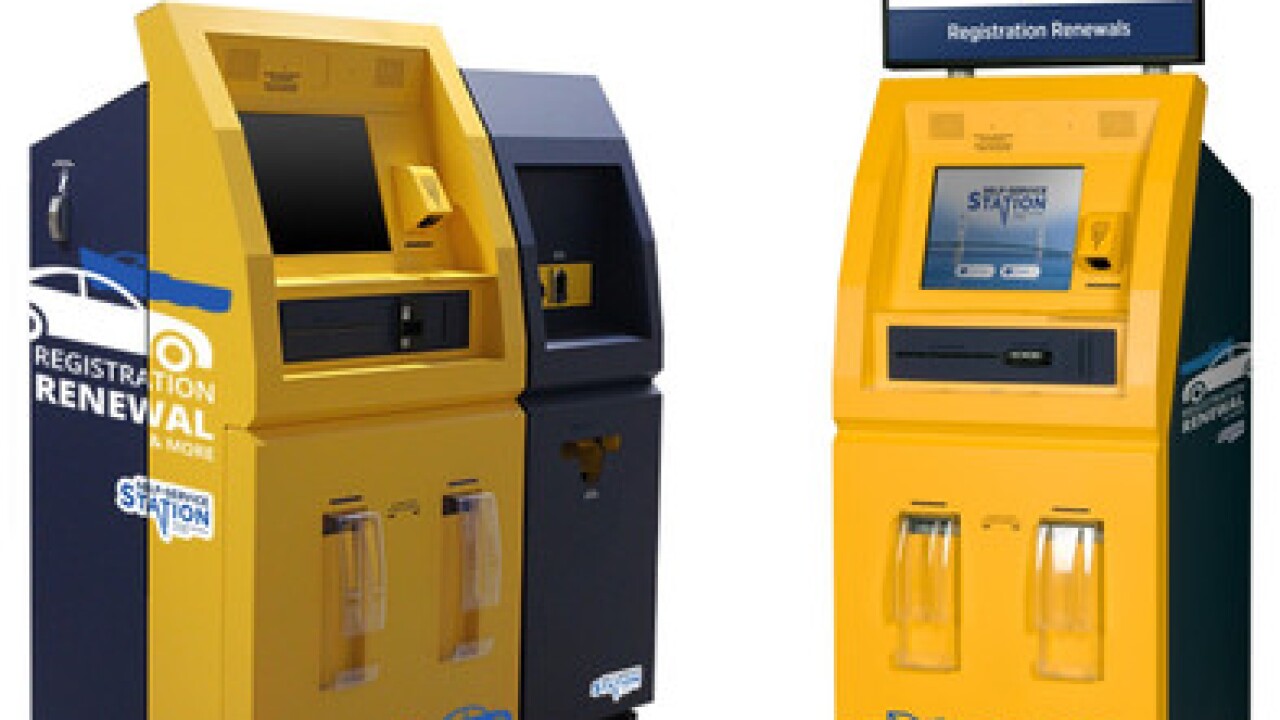 (WXYZ) — The Michigan Secretary of State's Office said five new kiosks have been placed inside Kroger stores across metro Detroit.

Last week, Secretary of State Jocelyn Benson that the office is replacing "unreliable, hard-to-use kiosks" at branches across the state with new "user-friendly self-service stations."

The locations inside Kroger are:

People using the new stations don't need to have their renewal packet with them. Eligible vehicles can be renewed with only the plate numbers and the last four digits of the VIN.

“We’ve already seen a significant increase in customers using the new machines,” Benson said. “During the pilot phase, the number of transactions increased significantly on three-quarters of the new machines compared to the same period the previous year. In some locations, the increase has been as much as 57 percent.”

Like the previous kiosks, self-service stations will offer renewals for automobiles, motorcycles and watercraft. The stations can print auto and motorcycle tabs. Watercraft tabs will be mailed to customers. The office plans to add numerous other driver-related transactions by March of 2021.

Those using the kiosks will pay a service fee of $3.95 for every vehicle renewed, and each transaction is only expected to take around two minutes.

Intellectual Technology Inc. (ITI) is the company making the kiosks, and they have provided the stations in 15 states over 19 year. They will also manage maintenance, stocking and repairs.