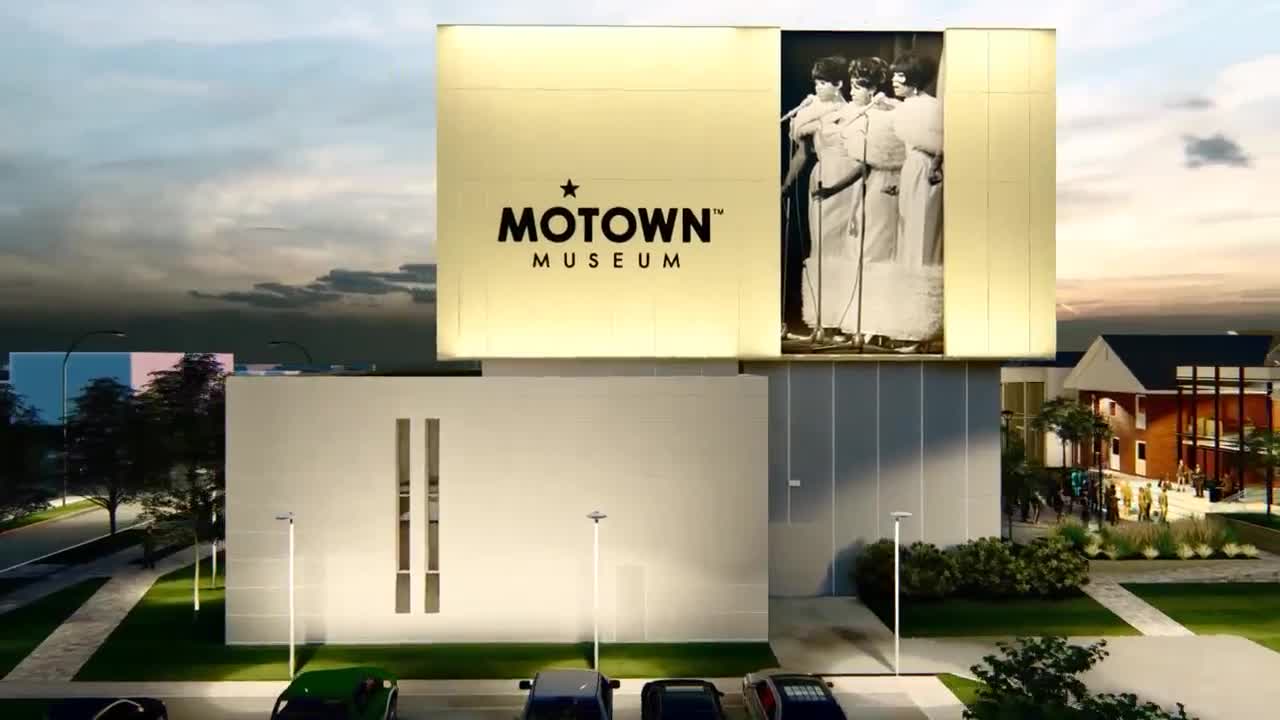 The Motown Museum released a new flyover rendering video that shows the design of a planned $50 million expansion.

DETROIT (WXYZ) — The Motown Museum released a new flyover rendering video that shows the design of a planned $50 million expansion.

According to the museum, the rendering flyover shows the vision of the 50,000-square-foot museum with never-before-seen angles.

“It’s such a thrill for us to give the world this fresh visual of what our expanded campus will look like when construction is completed,” said Terry. “The dynamic format for this aerial ‘flyover’ video means you can experience the project in a way that even the most detailed plans and renderings cannot—bringing the expansion to life in a way that makes you feel like you’re there. This preview also illustrates how the museum will offer unique programming, a collaborative space for the community to gather and one-of-a-kind experiences that no other institution can match.”

The video, which can be seen above, shows viewers down W. Grand Blvd. and in front of the original museum – Hitsville USA – and then around the back to the anticipated massive expansion.

A team of architects is working on the final design of the space, which was originally led by Phil Freelon before he passed away. It was the final museum project of his career.

“Motown introduced a brilliant collection of voices and stories across racial, generational, and cultural lines,” said Zena Howard, a managing director at Perkins and Will, and a close friend and colleague of Freelon. “The expansion of Motown Museum will carry these voices even further.”

The museum has reached the halfway point with $25 million in fundraising and officially broke ground on the project in September 2019. They recently got a $1 million grant from the Vera and Joseph Dresner Foundation and construction on the first of four phases is now underway.