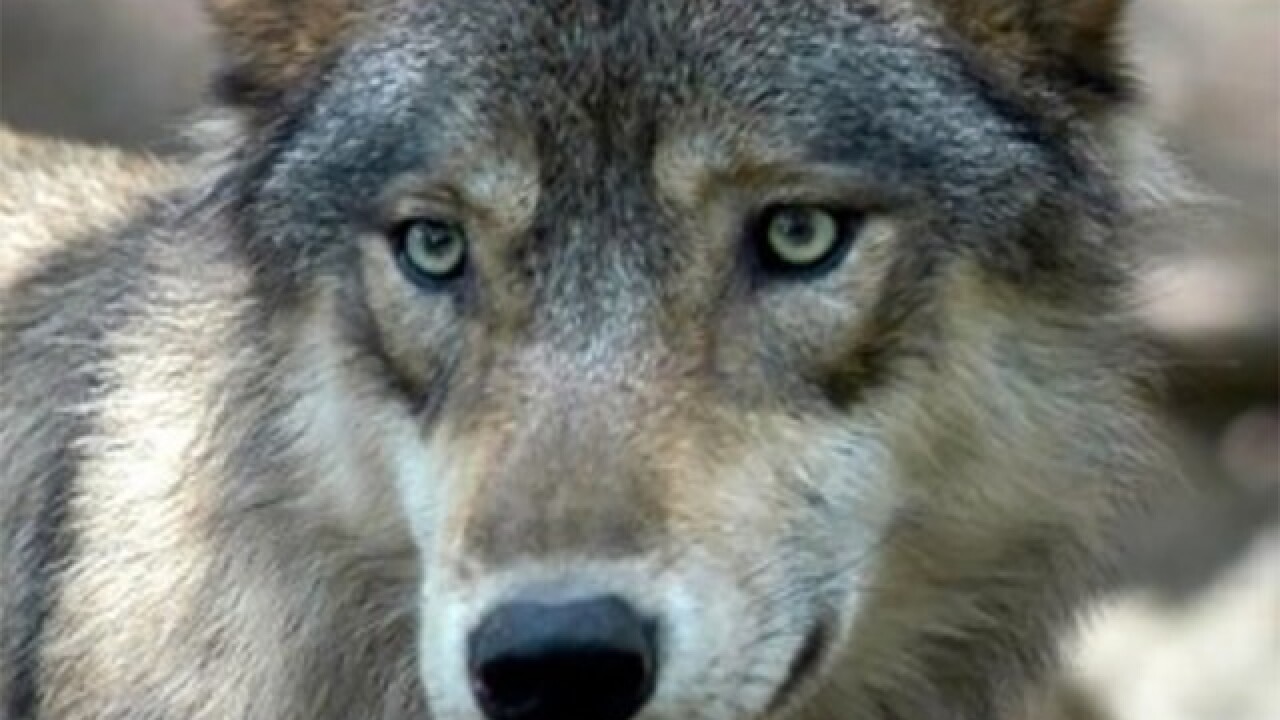 The National Park Service says a 4-year-old female and a 5-year-old male were flown to the park Wednesday from the Grand Portage Indian Reservation in Minnesota.

They were released separately in locations away from the territory of the other two wolves already there.

The park service says the female quickly left her crate and began exploring her new home. The male did likewise after dark.

Plans call for moving six to eight wolves to the park this fall, building to 20-30 over the next few years.