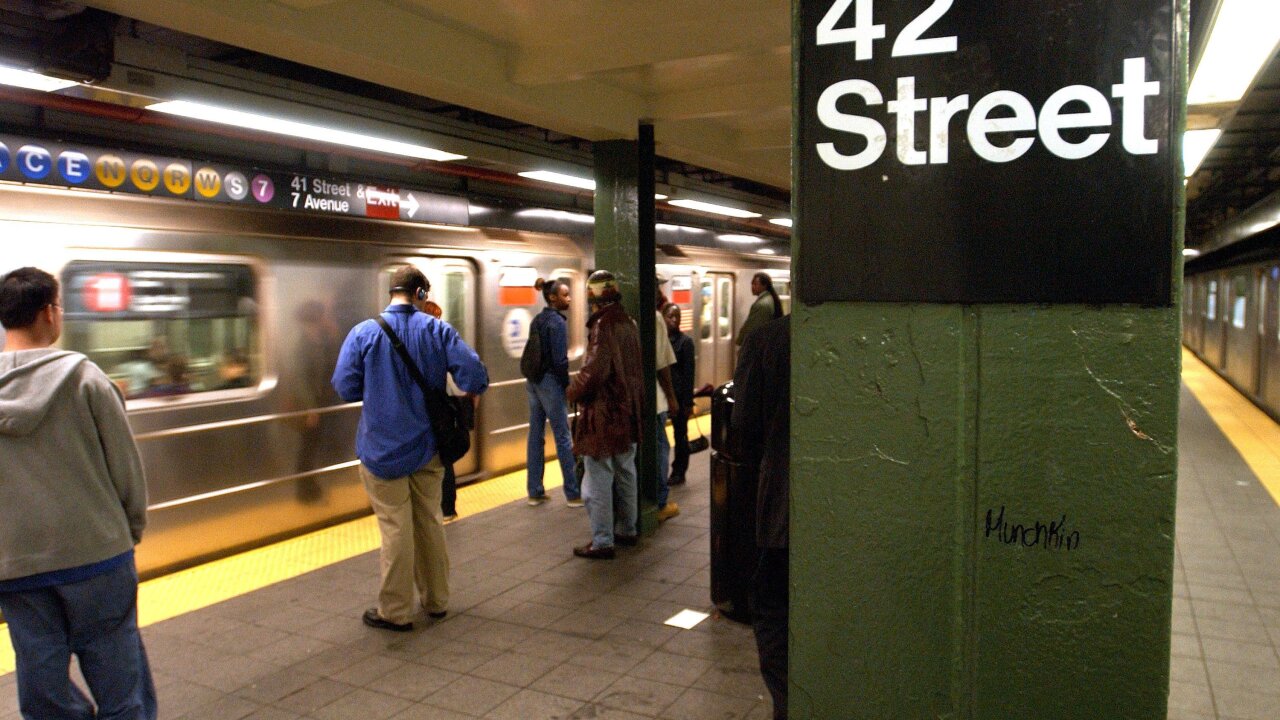 (CNN) — No trip to the Big Apple is complete without a few quintessentially New York experiences: grabbing a gigantic slice of NYC-style pizza; strolling across Brooklyn Bridge on a clear morning; and, of course, coming face-to-toe with a cat-sized rat on the subway.

But that last time-honored tradition has vexed city planners for centuries, with rodents blighting New York City's tunnels, streets and businesses for as long as the city has existed.

Now, at last, a radical solution may be at hand: the city plans to entice the creatures with bait before drowning them in a bucket of alcohol.

A new rat-dunking gadget will be rolled out in Brooklyn's most infested neighborhoods after a successful trial, Brooklyn Borough President Eric Adams revealed at a press conference on Thursday.

The device, called Ekomille and created by private company Rat Trap Inc., attracts the rodents with food and then drops them through a trap door into an alcoholic substance.

"It knocks them out and they drown eventually," company president Anthony Giaquinto said at a press conference announcing its use in New York, the AFP news agency reported.

Rats will climb a ladder to reach the bait on the device, at which point a sensor deploys a trip lever that plunges them into a tray that can hold 80 rat carcasses.

"The rodent feels safe and secure within the device. The transparent cover provides natural light," Rat Trap Inc. adds about the method on its website.

"The natural, non-toxic solution in the tank renders the rodent instantly unconscious," it adds.

Sanitation workers opened the container at Thursday's unveiling to show reporters the gruesome -- but apparently effective -- results: a bucket filled with lifeless rodents.

But this is far from the first highly touted solution that has aimed to solve New York's rat problem.

In 2017, Mayor Bill de Blasio unveiled a $32 million project to eliminate the pests.

It was once widely believed that the city had more rats than people. A 2014 study, while disproving that urban legend, estimated the population stood at a sizable 2 million.