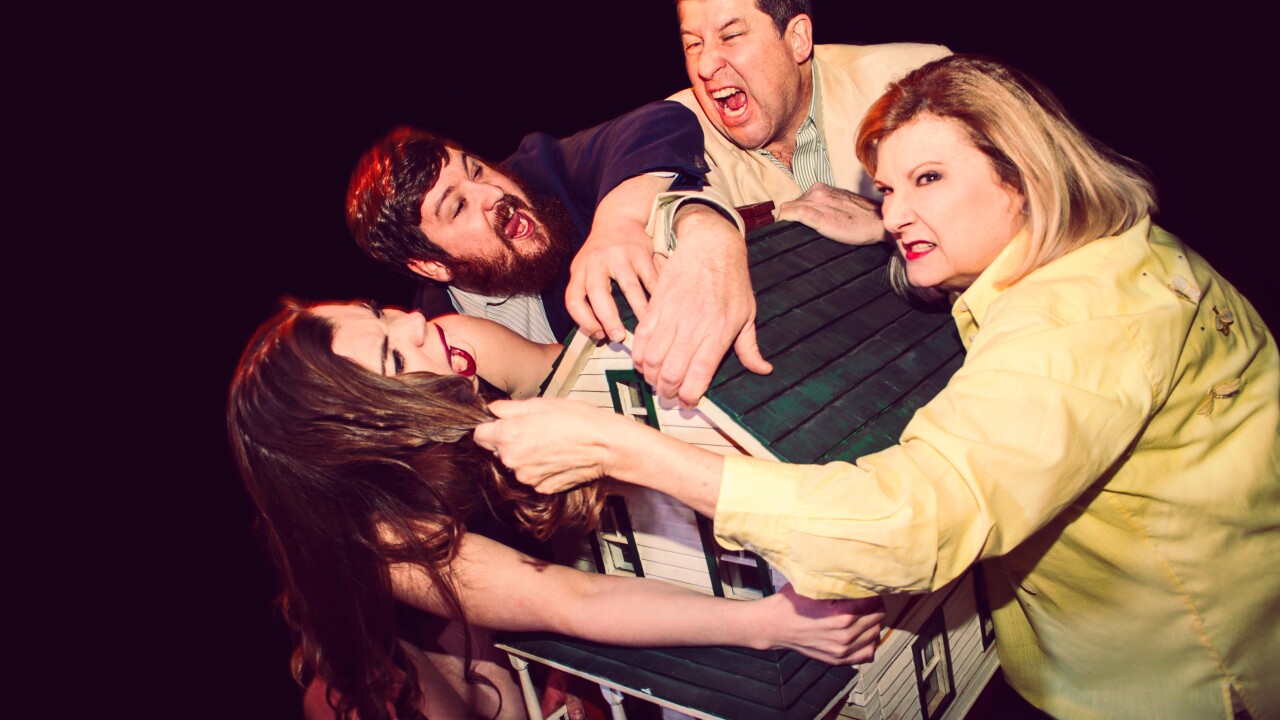 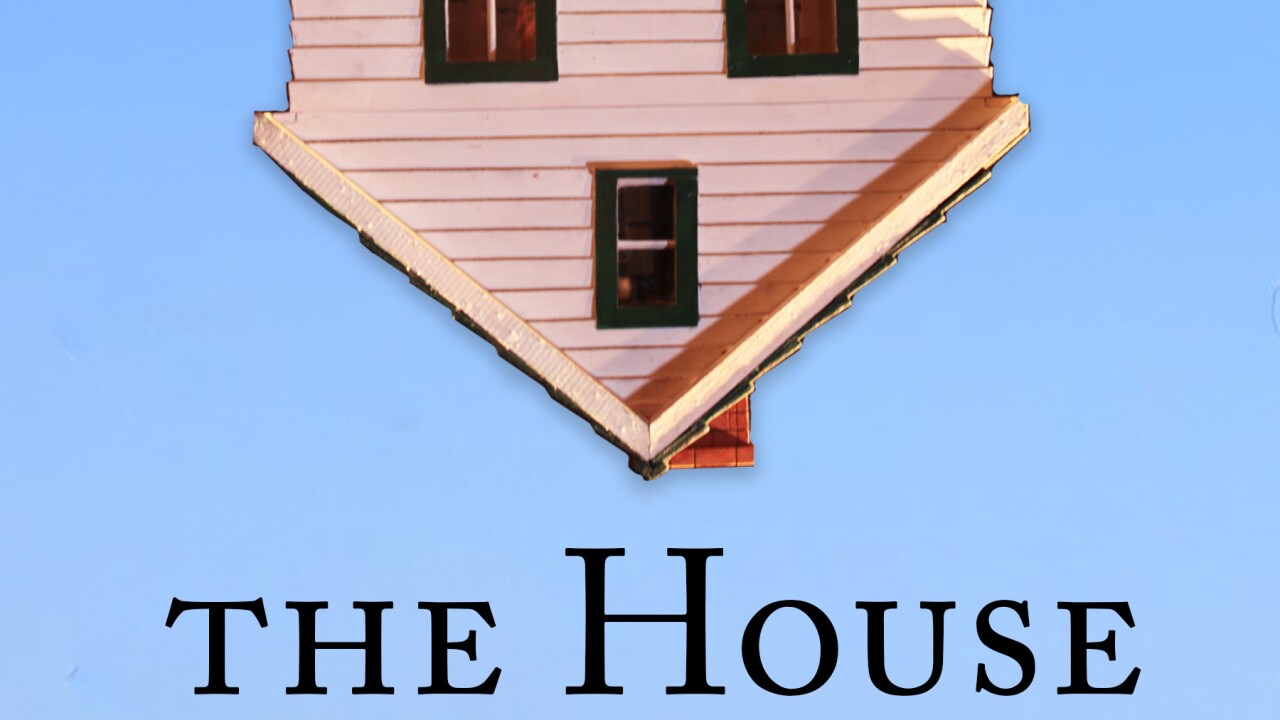 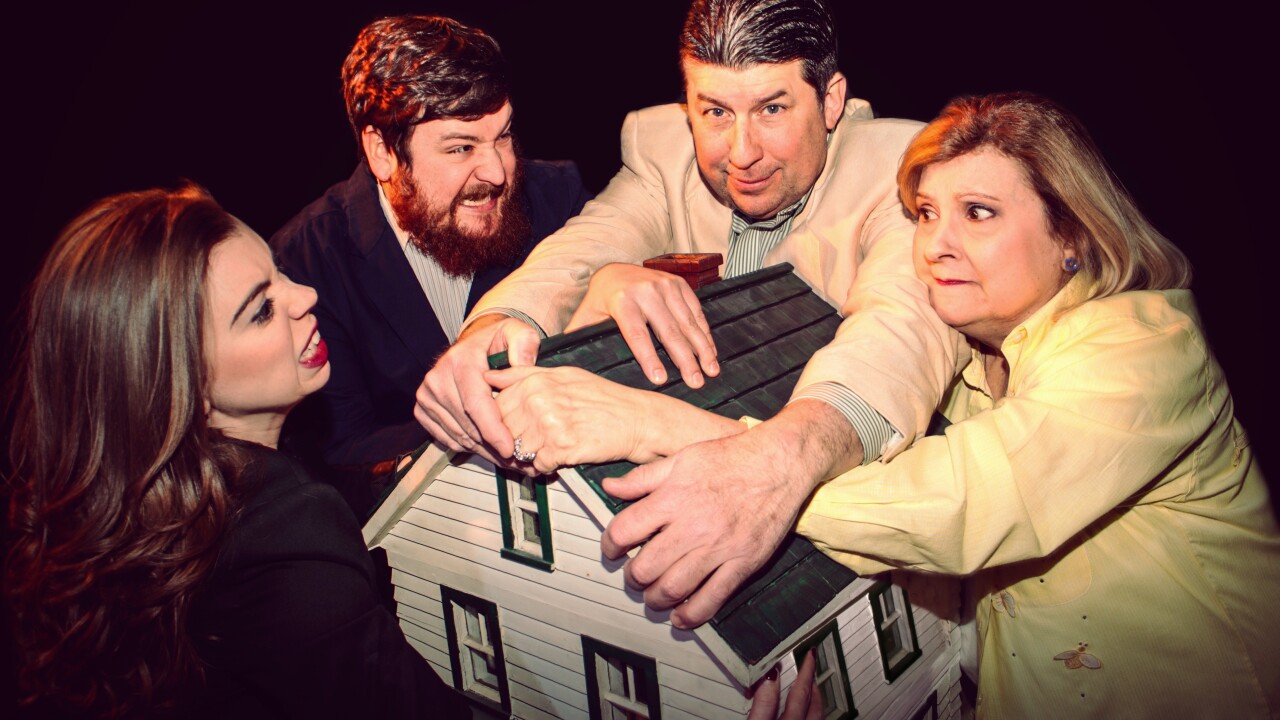 FERNDALE, Michigan — New York Playwright Brian Parks is back home in the Detroit area and thrilled to see his comedy "The House" open at the Ringwald Theatre in Ferndale.
His play is billed as a "searingly fresh and fast-paced comedy" that runs through April 22nd. Tickets are available at www.TheRingwald.com

Parks, a 1980 graduate of Brother Rice High School, has crafted a rapid-fire farce set in modern-day America, about one couple selling their beloved house to a specially selected younger couple. But as the Redmonds hand over the keys and prepare to move on to their downsizing condo, things begin to go increasingly, wildly amiss. This simple real estate transaction leads to hilariously edgy comedy that involves asbestos, a large teddy bear, errant dentistry, and physical and verbal fireworks from all the characters.

Parks says is excited about bringing his play to a hometown audience. “It’s a thrill to have The House produced in the Detroit area, and to have it staged at the Ringwald whose choice of programming I’ve long-admired; my great thanks to them for having it at their theater," says Parks.

As a playwright, Parks has written works noted for their dark comedy and fast pace. Perhaps best known for his play Americana Absurdum, which consists of the two shorter plays, Vomit & Roses and Wolverine Dreams, his other works include Enterprise, Goner, Suspicious Package, Out of the Way, The Invitation, Imperial Fizz, and The Professor (which will be seen at the Edinburgh Fringe in August).

Parks’s plays have been produced in many places in the United States, as well as in Europe. His Americana Absurdum, which won the Best Writing Award at the inaugural New York International Fringe Festival, also won a Fringe First Award at the 2000 Edinburgh Fringe. Enterprise also won a Fringe First Award, in 2017. Brian Parks lives in Brooklyn and has served as the Arts & Culture editor at The Village Voice, as well as Chairman of the Obie Awards. He is a graduate of Brown University.

Tickets for "The House" can be purchased atwww.TheRingwald.com or at the theatre, located at 22742 Woodward Avenue in downtown Ferndale. The Ringwald box office opens 45 minutes before performances and tickets can be purchased with cash or credit card. For more information, please call 248-545-5545.