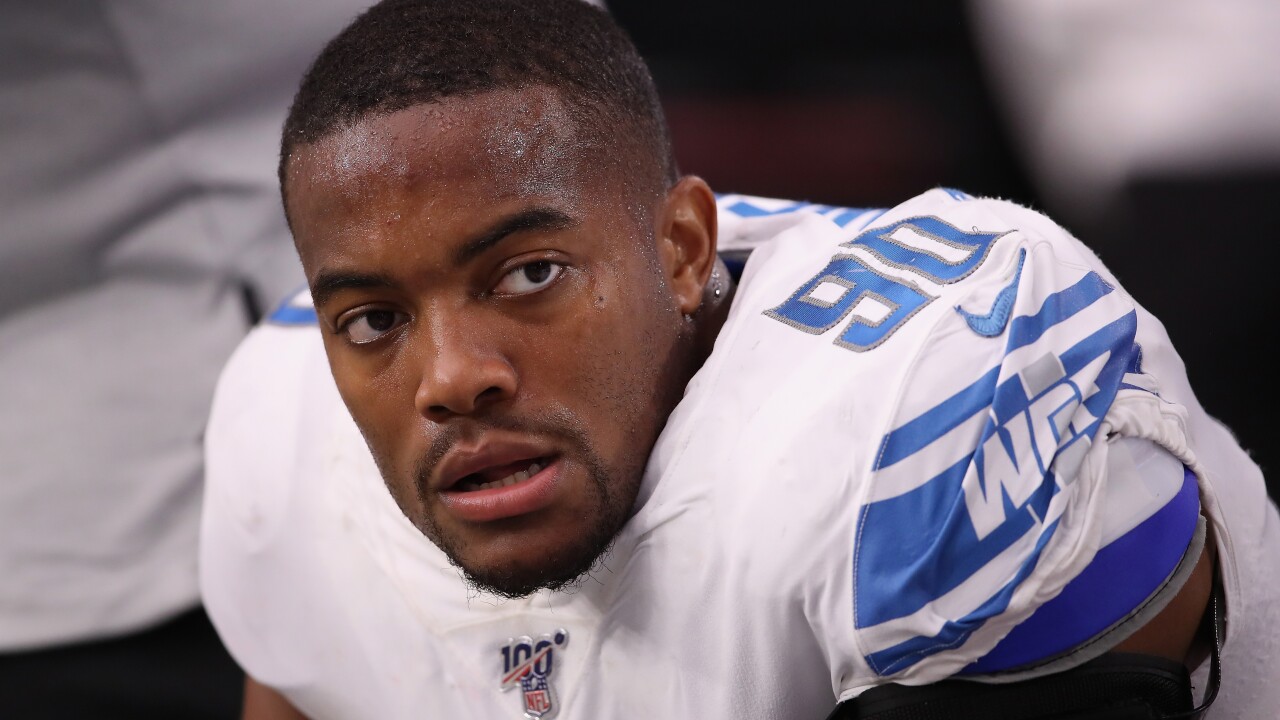 (WXYZ) — During the NFL owners meetings today, the organizations VP of Operations Troy Vincent reportedly said a second hands to the face penalty should not have been called against Trey Flowers during Monday Night's Lions/Packers game.

NFL VP of Operations Troy Vincent says at owners meetings that the second hands to the face penalty on Lions DL Trey Flowers in last night's game against the Packers shouldn't have been called. "After you review it, the foul wasn’t there."

NFL exec Troy Vincent, here in Florida for this Fall Meeting, says the second hands to the face call last night is “not something that you want to see called.” Vincent says he’ll speak with Mrs. Ford today and reach out to GM Bob Quinn, as well.