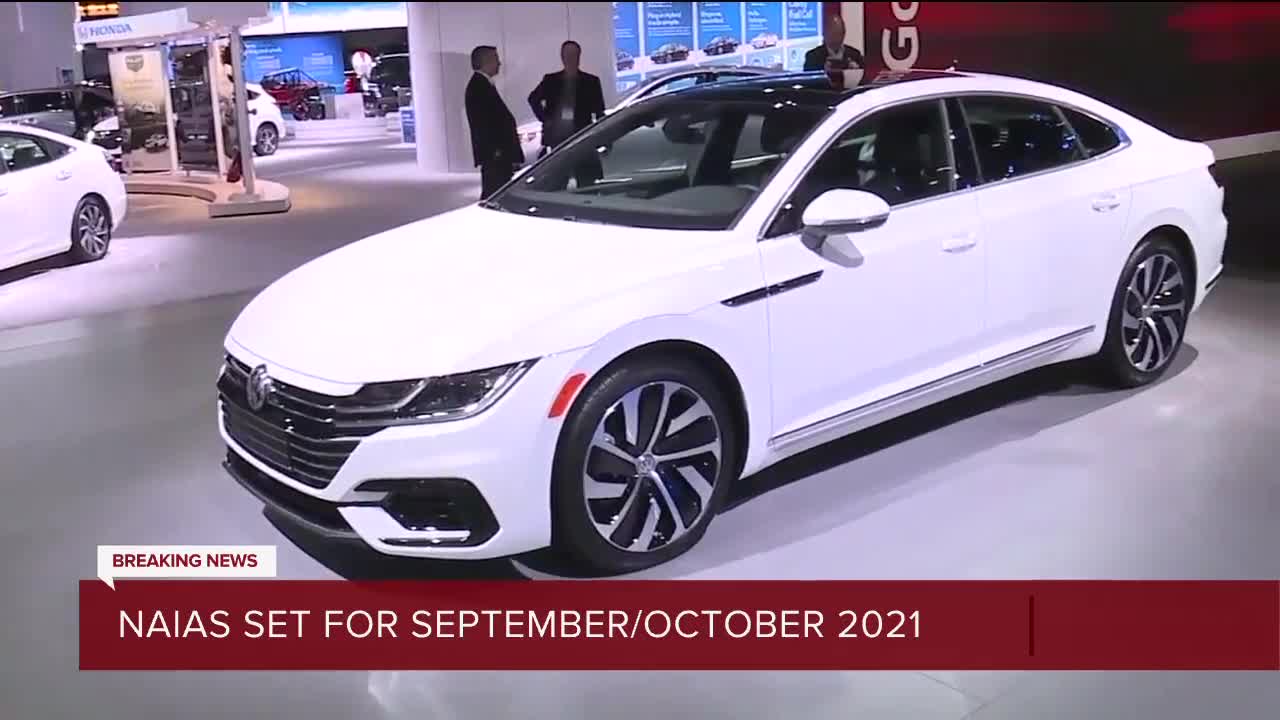 The North American International Auto Show announced Monday it is moving the reimagined indoor and outdoor show to the fall in 2021. 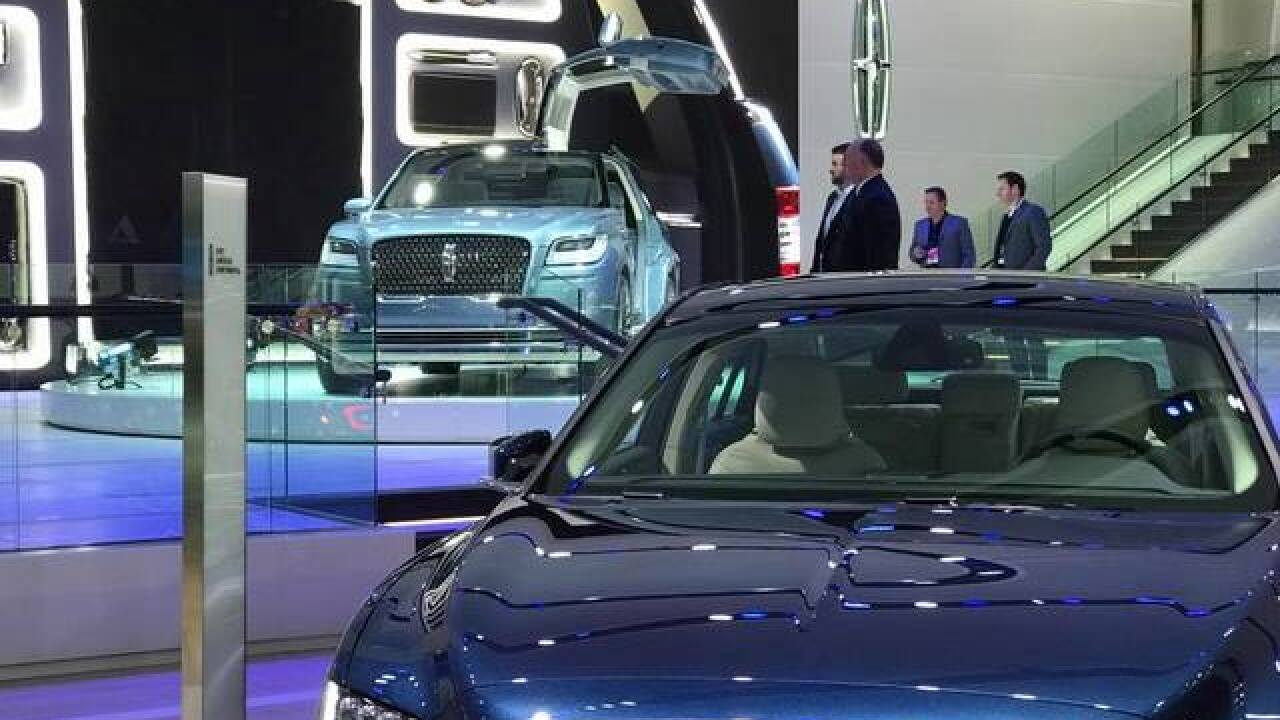 DETROIT (WXYZ) — The North American International Auto Show announced Monday it is moving the reimagined indoor and outdoor show to the fall in 2021.

The show will take place Tuesday, Sept. 28 through Saturday, Oct. 9. It was originally scheduled for June 11-26.

2020 was supposed to be the first year of the show moving to June with events at the TCF Center and outdoors through downtown Detroit, but the COVID-19 pandemic forced the show to be canceled, as TCF Center was transformed into an emergency field hospital.

“We have talked with many of our partners, particularly the OEMs, and they are fully on board and excited about the date change,” NAIAS Executive Director Rod Alberts said in a release.

According to organizers, NAIAS will remain in the fall going forward after the inaugural date, and dates have been secured with TCF Center for the next three years.

“Our responsibility as an auto show is to host a global stage for current products as well as mobility innovations of tomorrow,” Alberts added in the release. “September is an excellent time of year for new product, and at the same time, alleviates the challenges a now crowded spring auto show calendar presents for auto show stakeholders.”

“With seasonable autumn temperatures and technology and experiential activations positioned throughout the city, show visitors will be able to enjoy fall in a walkable, vibrant Motor City while embracing the future of the industry right before their eyes,” 2021 NAIAS Chairman Doug North said.

The Auto Show will still have seven unique shows in one: Motor Bella, an Italian/British sportscar festival planned for the streets of downtown Detroit, The Gallery, Press Preview, AutoMobili-D, Industry Preview, Charity Preview and the public show.

Organizers expect the move to 2021 to include the same experiences originally planned for June with displays, ride-and-drives and much more.