Projected to create more than 2,000 jobs 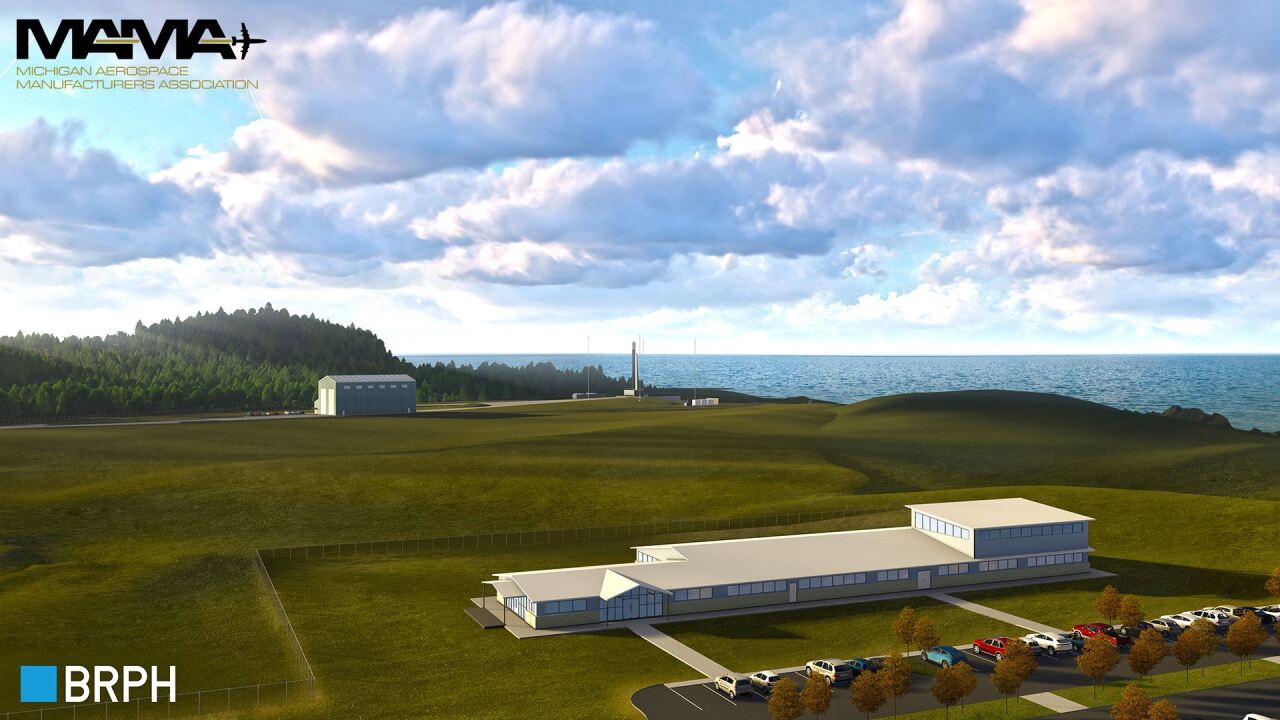 STERLING HEIGHTS, Mich. (WXYZ) — The Michigan Aerospace Manufacturers Association (MAMA) has announced findings from a site-selection process for a space rocket launch site that has identified a location just north of Marquette.

The site-selection process has been a yearlong effort, conducted by spaceport consultants BRPH and Kimley-Horn.

Sites were ranked based on several factors, including existing commercial and public infrastructure, geographic and terrestrial mapping, living standards and workforce development.

Operations are expected to begin by early 2025.

“The Upper Peninsula of Michigan is home to some of the hardest working and most resourceful people in the world," said U.S. Rep Jack Bergman, who represents the 1st District. “Locating this spaceport in the U.P. will create the opportunity for our residents to use their skills, talents and technological expertise to adapt to the changing needs of the commercial and defense space industries."

The announcement for the vertical space launch comes just months after MAMA identified the OscodaWurtsmith Airport outside of Oscoda as the top candidate for a horizontal spaceport.

Licensing through the Federal Aviation Administration, or FAA, has begun for that site with operations projected to begin in late 2023 or early 2024.

“This announcement is a true win for the people of the U.P.,” said Sen Ed McBroom, who represents Michigan’s 38th District. “We are very pleased that the U.P.’s many attributes were recognized through the vetting process. The vertical spaceport could bring quality job prospects to the region and highlight Michigan as a center for excellence and innovation.”

The two launch sites in Marquette and Oscoda, along with a yet-to-be-identified command and control center, will create more than 2,000 jobs.

These sites will be instrumental in creating a space ecosystem in the state that is projected to top 40,000 new jobs by 2025.

In June 2019, the Michigan Legislature appropriated $2 million to assess the feasibility of developing one or more low-orbit launch sites in Michigan. In February 2020, MAMA announced the Oscoda site as the top candidate for a horizontal launch facility.

“I’m pleased the Marquette area has been chosen as a vertical space launch site and appreciate the comprehensive and thoughtful process that led to the selection,” said Rep. Sara Cambensy, who represents Michigan’s 109th District. “This will help bring a new industry to the U.P. and to our state that will provide good-paying jobs to our residents.”

Now that the site has been selected, MAMA says it will work with community, local, and state partners to solicit feedback as part of the licensing process with the FAA. A command and control center analysis is currently being conducted with an expected completion date of November 2020.