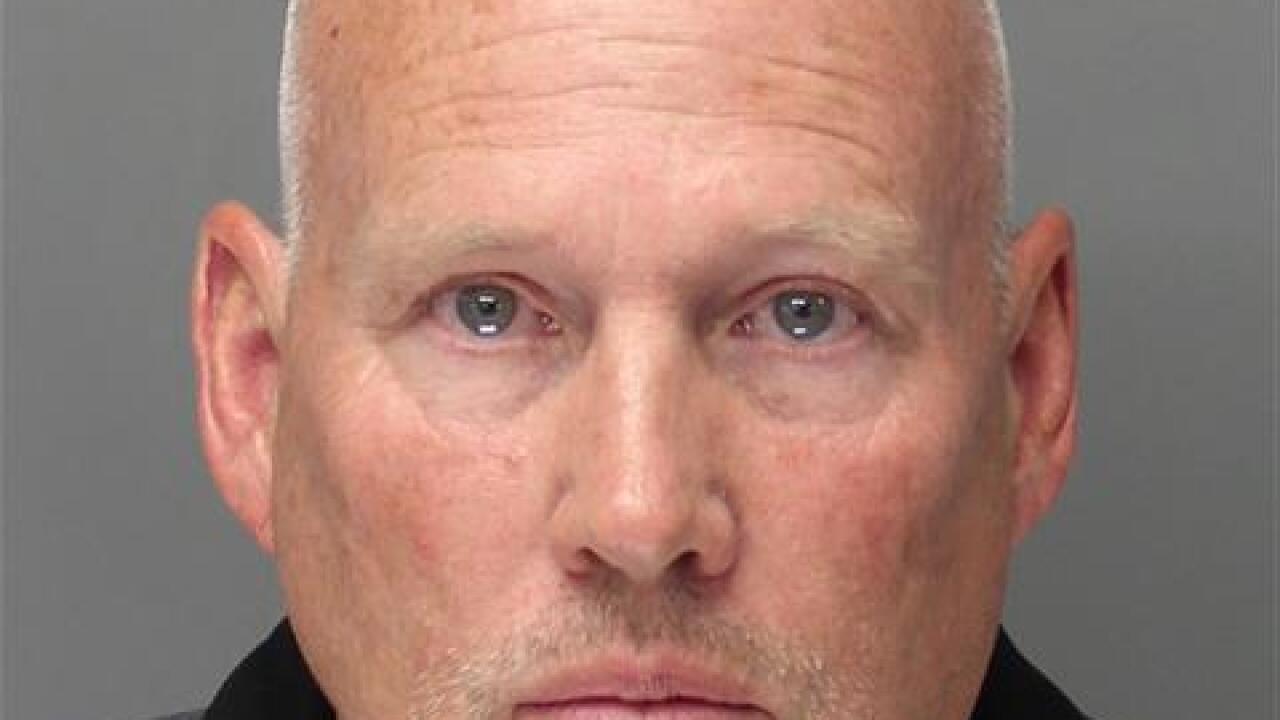 Kevin Joseph Prior, 56, was arraigned on one count of aggravated indecent exposure, which is a two-year misdemeanor.

Canton police say Prior was in a shopping center parking lot when he allegedly exposed himself and began fondling himself in front of a woman.

Prior was given a personal bond and eill appear in court again on July 6.