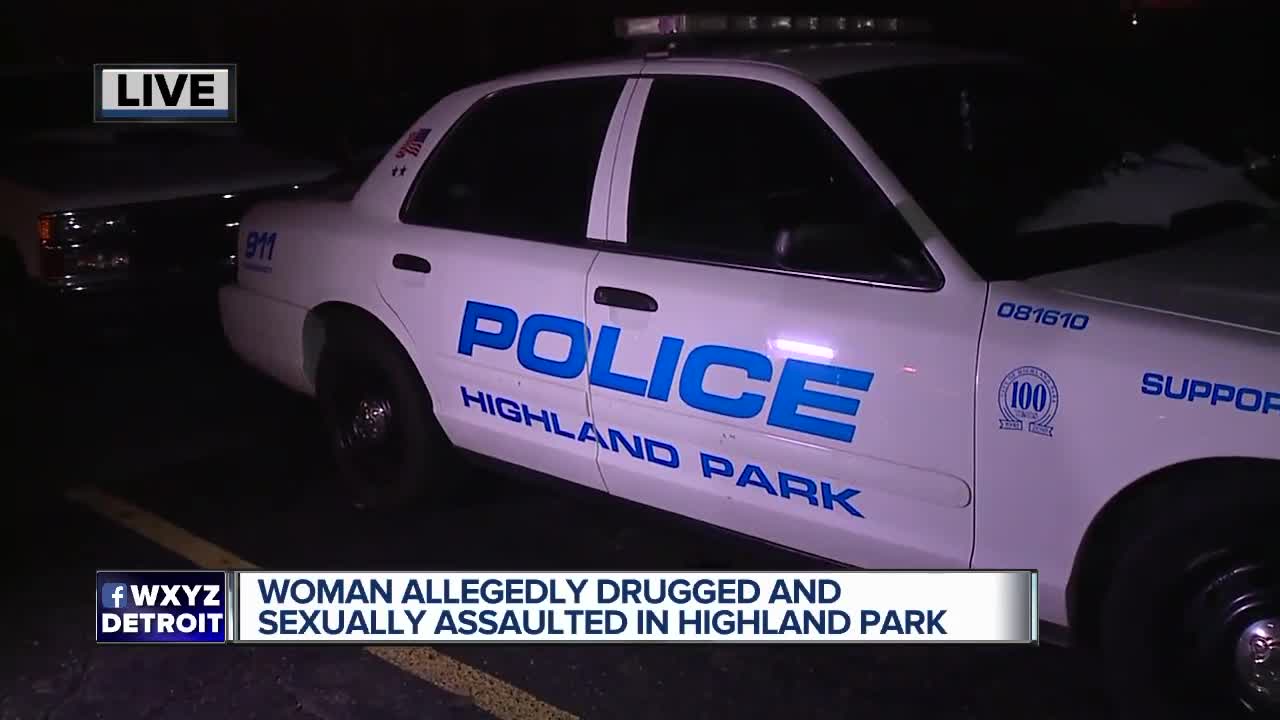 Highland Park Police have arrested a man accused of sexually assaulting a woman on Halloween night. 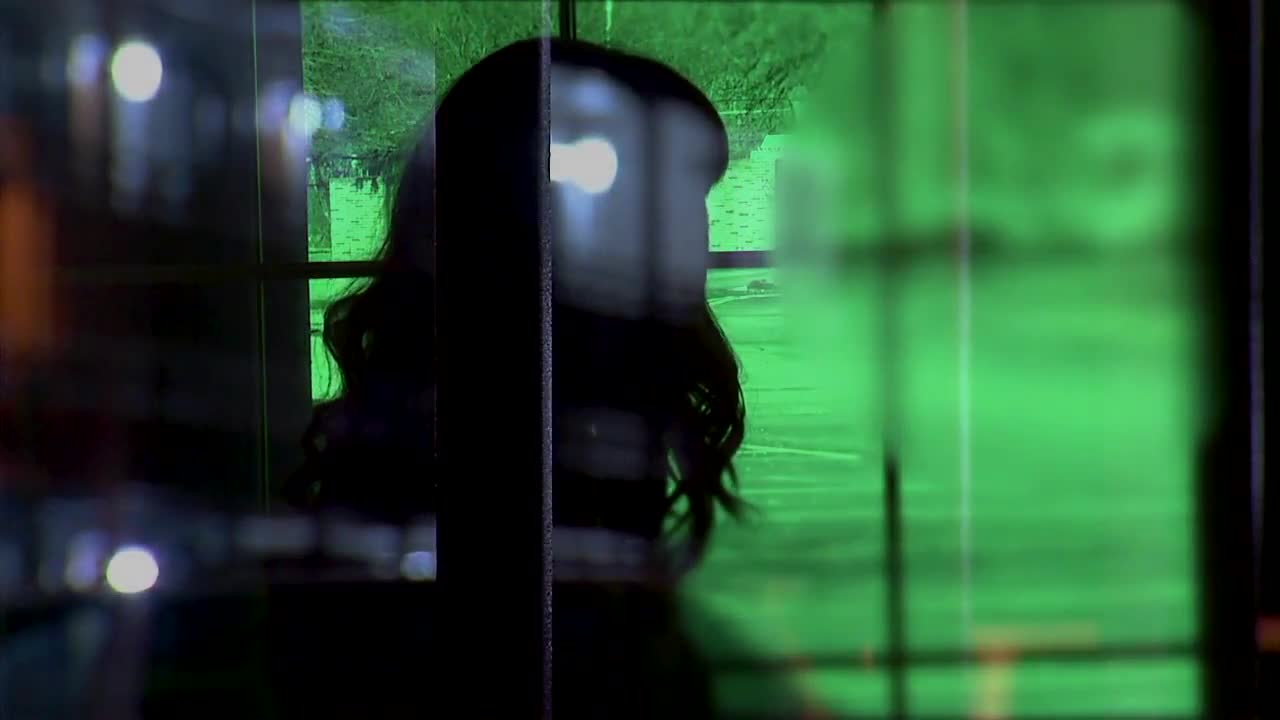 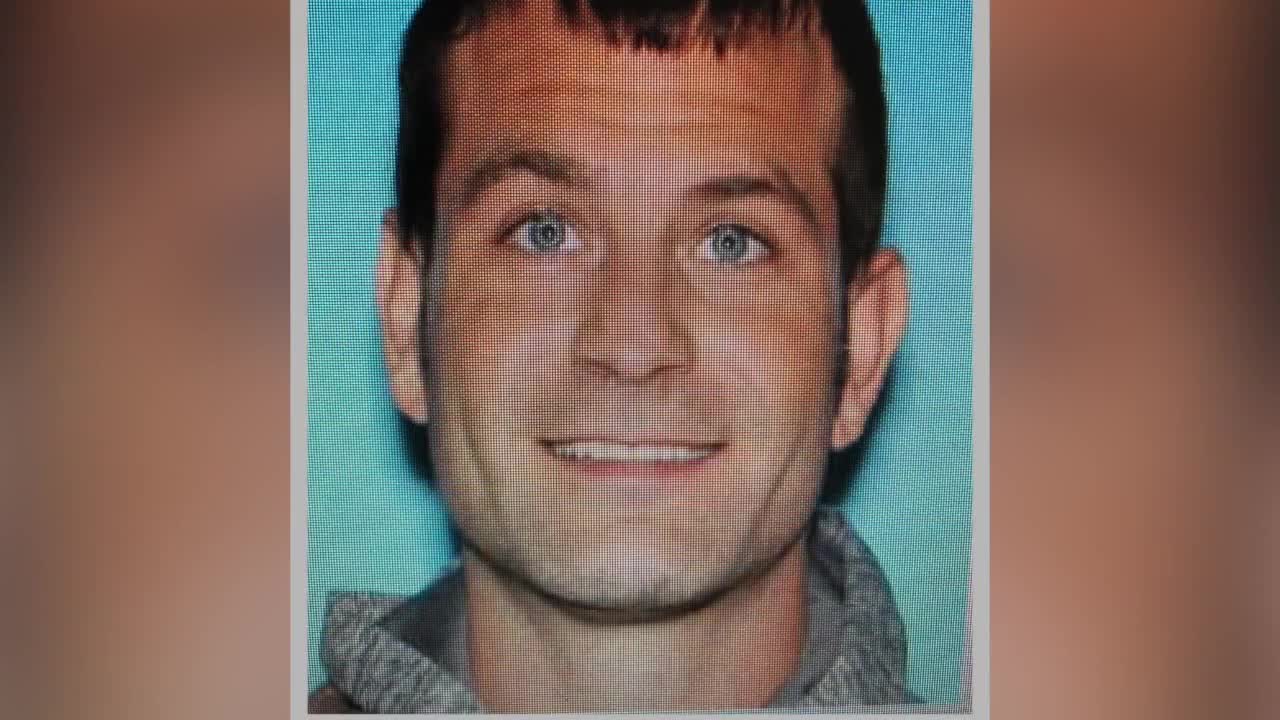 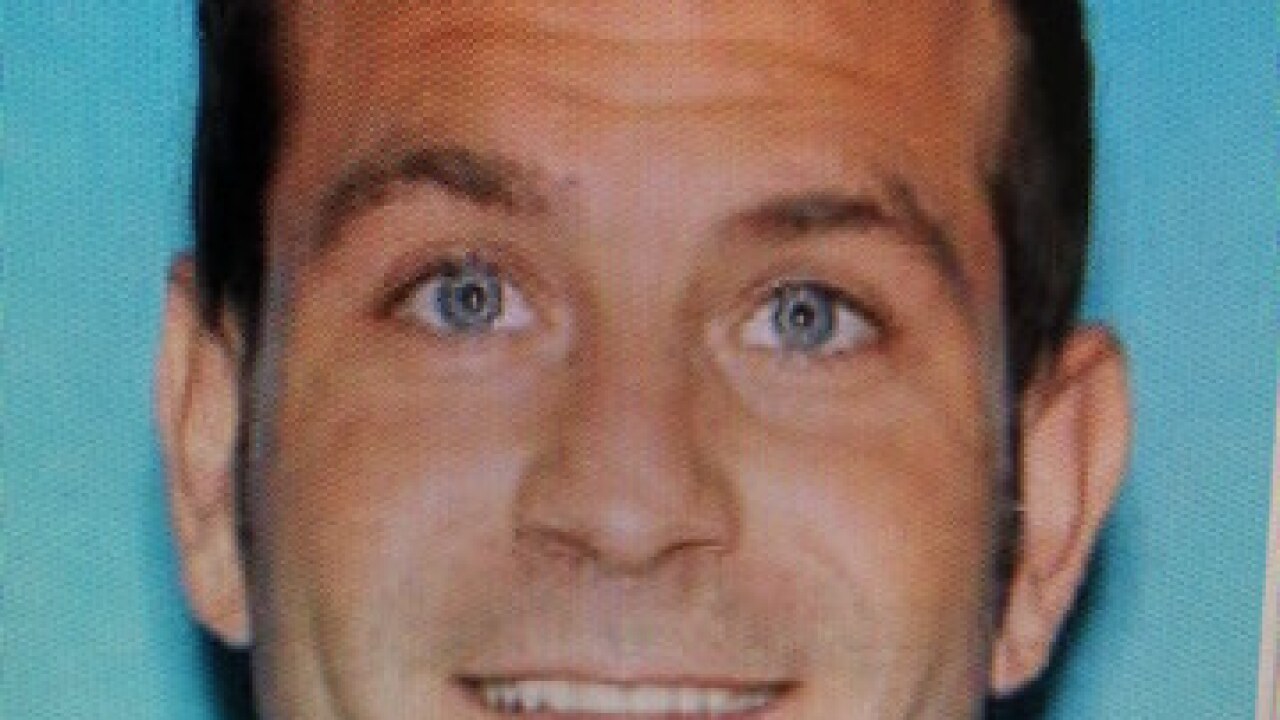 Highland Park Police have arrested a man accused of sexually assaulting a woman on Halloween night.

Officers say a woman came to the station on Oct. 31, reporting she suspected her date had drugged and raped her at the Woodward Inn Hotel.

Police say 35-year-old Steven Hinzman was on a first date with the victim.

The victim also told police she saw child pornography on Hinzman's phone and that he made comments about "drugging women and having sex with them as well as young children."

Highland Police executed a search at Hinzman's home in Novi, where they arrested him.

In his home, officers found images and videos of child pornography. Investigators are working to identify the children and how he retrieved the content.

Hinzman was charged with counts of child sexually abusive material possession and using computers to commit a crime, according to police.