7 in Your Neighborhood is in Novi 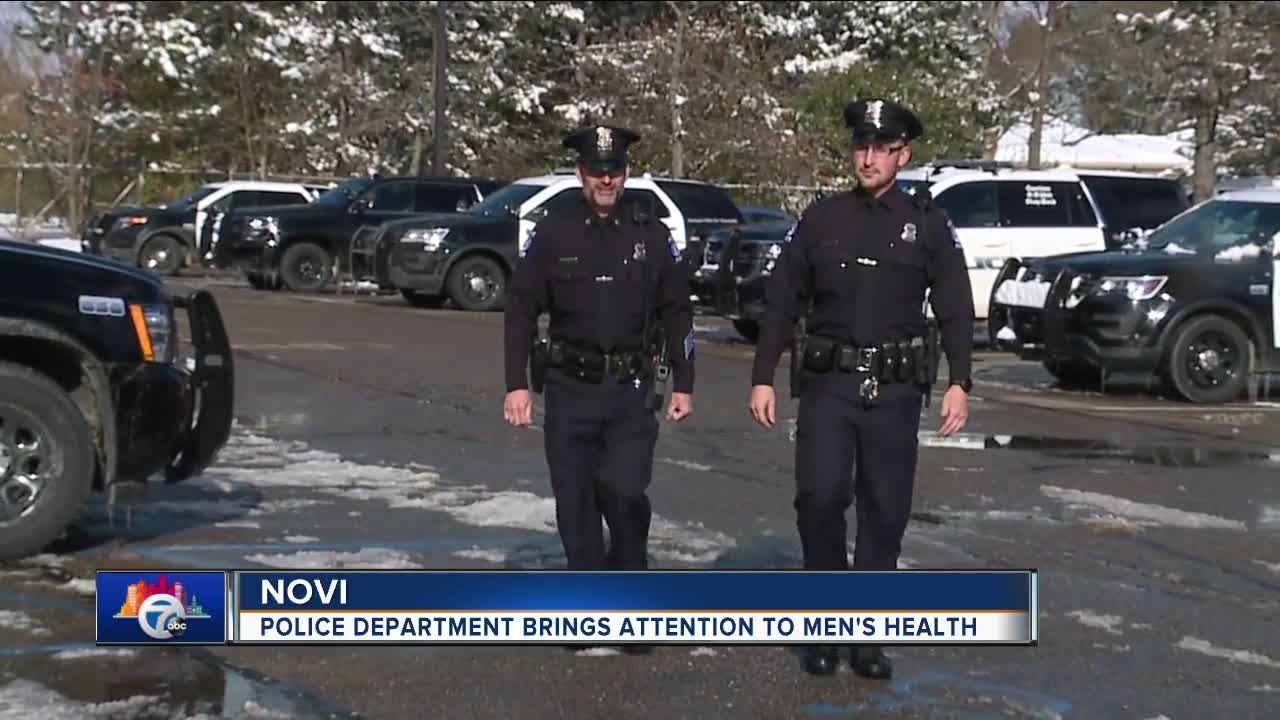 What began as a way to bring awareness to men’s health issues has grown into a movement! 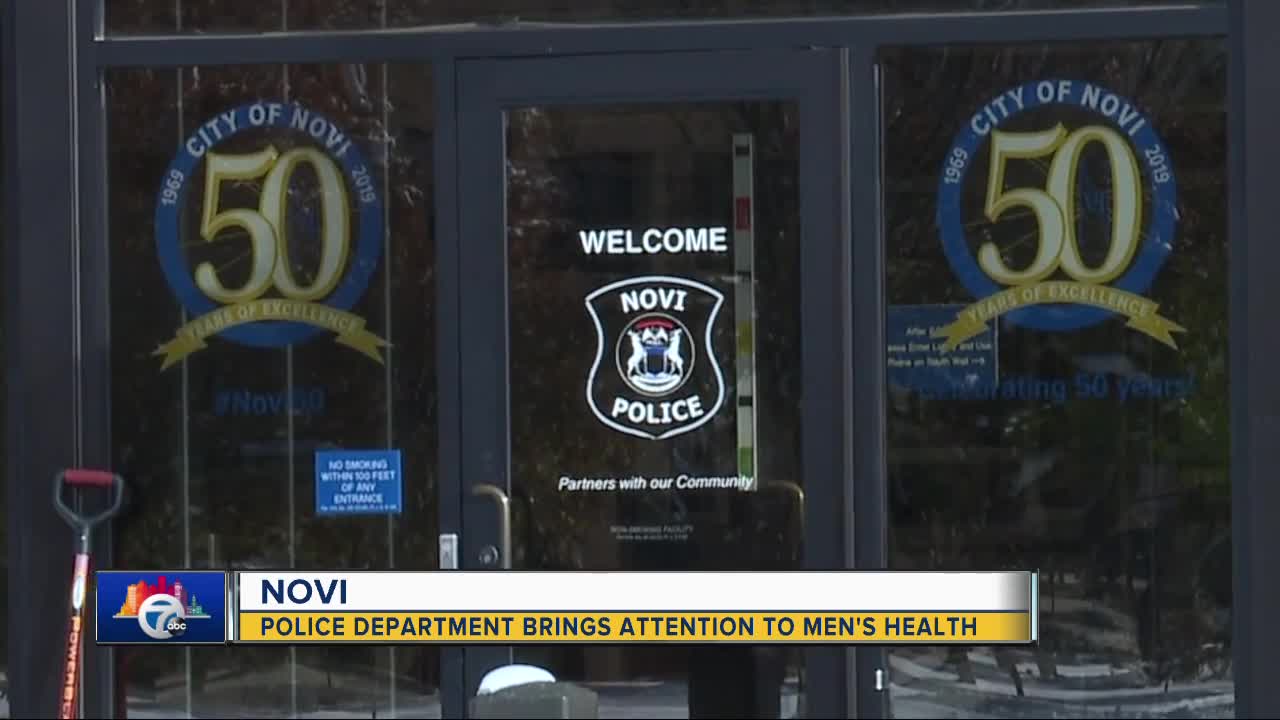 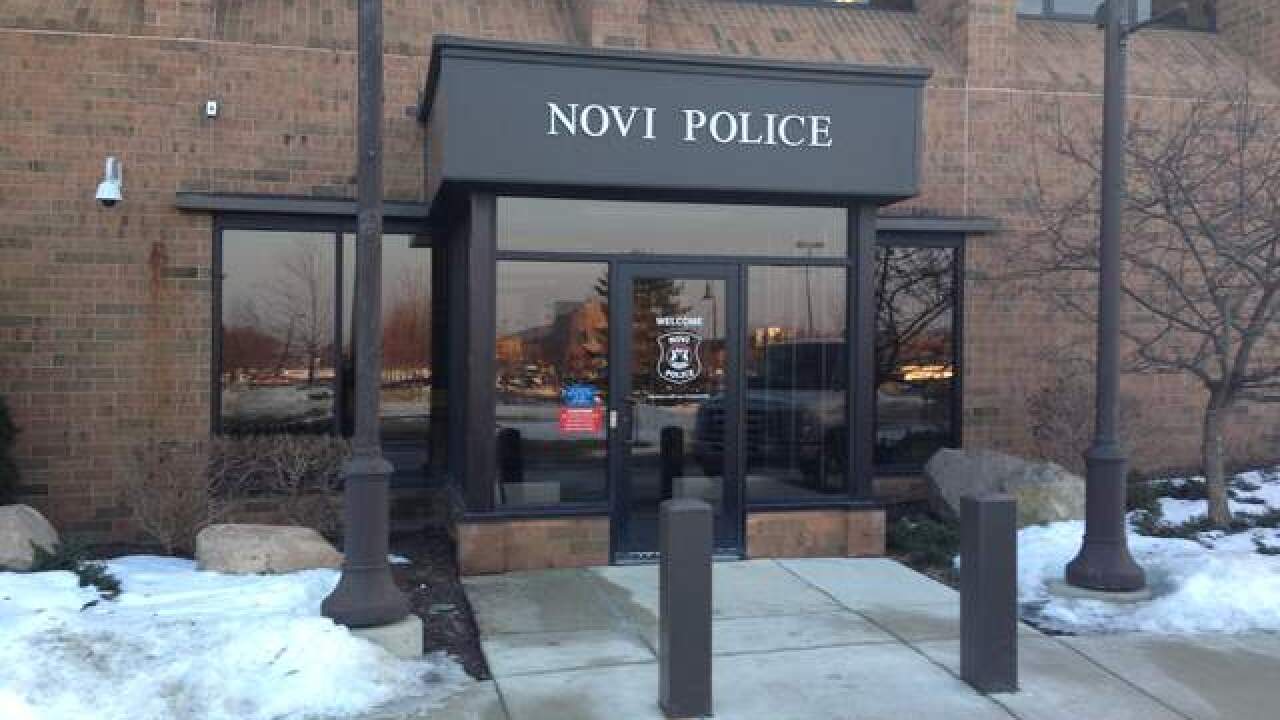 NOVI, Mich. (WXYZ) — “It’s a great cause. Helps families out. Builds a fund for those who can’t afford it or don’t have the means,” said Novi Police Patrol Officer Eric Tobby.

What began as a way to bring awareness to men’s health issues has grown into a movement!

For the last 15 years, November has marked the month men across the globe grow out their mustaches and beards to raise money for what has been coined as Movember.

“I have not had one in years, but I decided to do it for this project,” Novi Patrol Officer Jim Brandon.

This event raises millions every year for things like early cancer detection, diagnosis and treatments.

And in Novi, the boys in blue are creating quite the hairy situation.

“When this was mentioned through an email to the sworn staff, everyone was excited for it,” said Novi Police Assistant Chief Scott Baetens.

“As of right now, about 80% of all sworn personnel participate so it’s a win-win for everyone involved,” added Baetens.

These officers see the need in their community every day on the job, and this Movember, they're committing their fundraising to help people here in Novi.

“We are all about community involvement, community engagement, partnering with our community and obviously one of those partnerships is with Ascension Providence Hospital and their Believe in Miracles Fund,” said Baetens.

The 'Believe in Miracle’s Fund' gives emergency financial support to those undergoing treatment for cancer.

“A 100% of the proceeds go to our patients who recently had a cancer diagnosis and might be finding their financial struggles piling up," said Major Gift Officer for Ascension Providence Foundation Natalie Reilly-Finch.

Relief during an incredibly stressful time, the staff at Ascension Providence Hospital says they see firsthand just how much this helps.

“The Foundation, it helps us help patients,” said Reilly-Finch.

It's not the first time Novi PD has come together for a good cause. Last month, they turned a squad car pink for breast cancer awareness.

It's a dangerous job and a serious cause, but this Movember these law enforcement officials are remembering to have a little fun.

“Obviously there’s some behind the scenes mockery of certain beards and the color of beards,” said Asst. Chief Baetens.

“It is coming in different. I expected gray in here, I didn’t expect so much gray in there and of course the gray grows faster than the other,” said Officer Brandon.

No matter which way, or color it grows here in Novi, police are making a difference by bending the rules.