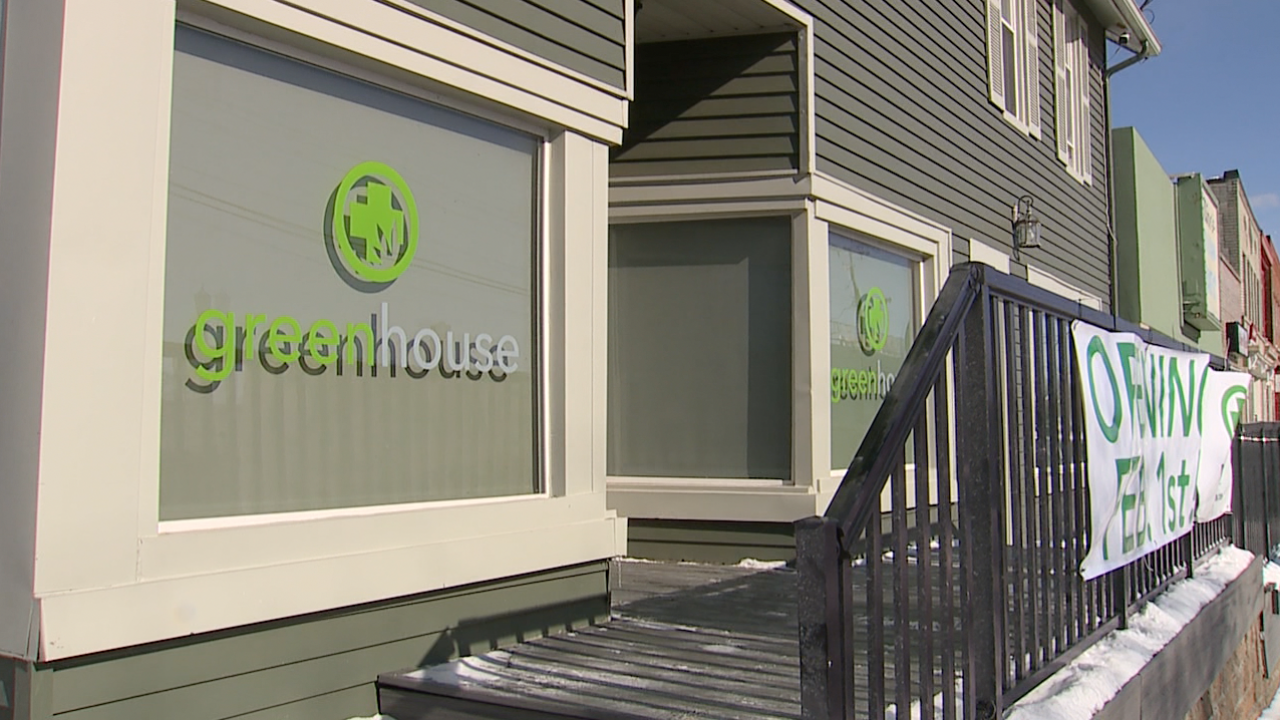 According to a post on Facebook, the dispensary will begin recreational sales on Saturday, March 14. They received an approval for a license in January, but opted to hold out until they ensure they could still serve medical marijuana patients.

"Before we open for recreational sales, we want to ensure that we meet both the demands of our new recreational customers while still giving the great service, products, and experience that our current medical patients have come to expect at The Greenhouse," the post said.

They are reminding patients that medical will have a different inventory than recreational, so even if recreational runs out or is short, it won't affect the medicinal marijuana. There will also be separate lines and registers.