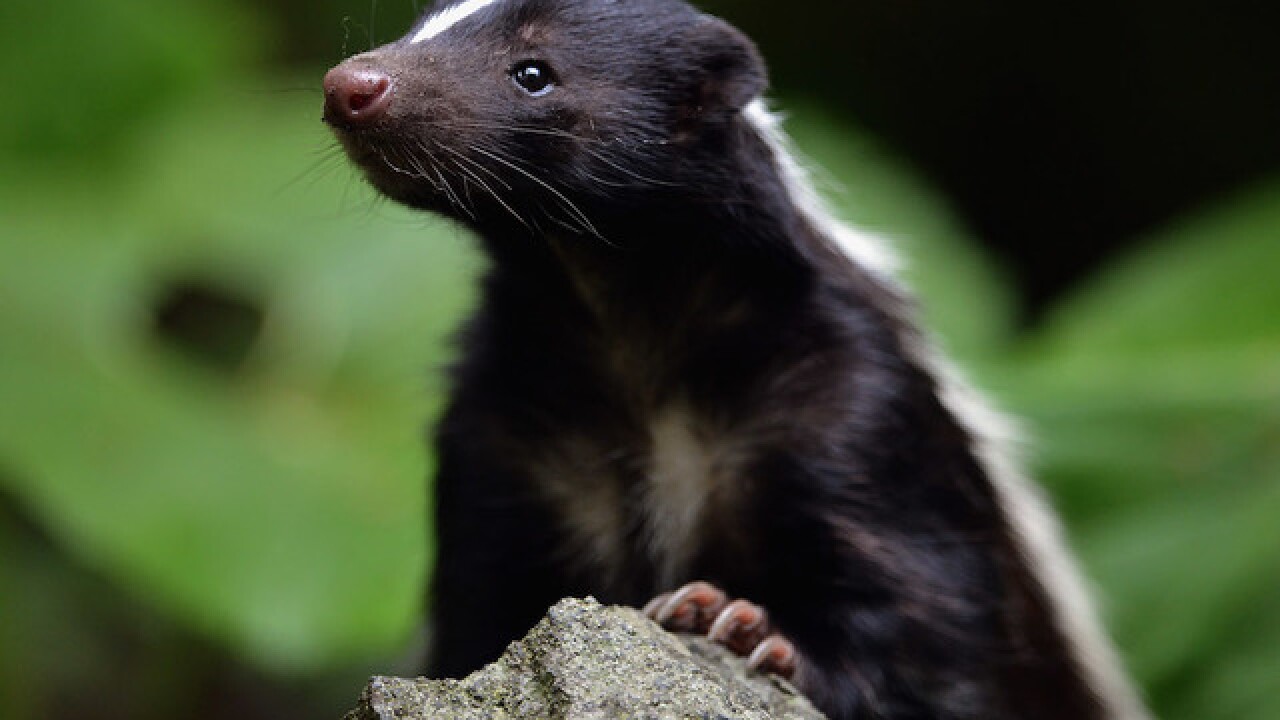 (WXYZ) — Rabies has been found in a dead skunk that was removed from Southfield, Oakland County Health officials said Thursday.

The skunk was found just north of 10 Mile Road, and south of Lincoln Road between Southfield and Greenfield roads.

Multiple dead skunks were found in the area, according to health officials, but those were not tested for rabies. Residents are now being urged to stay away from wild animals like skunks, bats, raccoons, foxes and stray cats and dogs.

"Avoid stray, wild, and dead animals to protect yourself against rabies,” said Leigh-Anne Stafford, health officer for Oakland County. “Rabies is present in our communities. People and their pets need to be careful and avoid encounters with unfamiliar animals.”

You can find more info on rabies here.