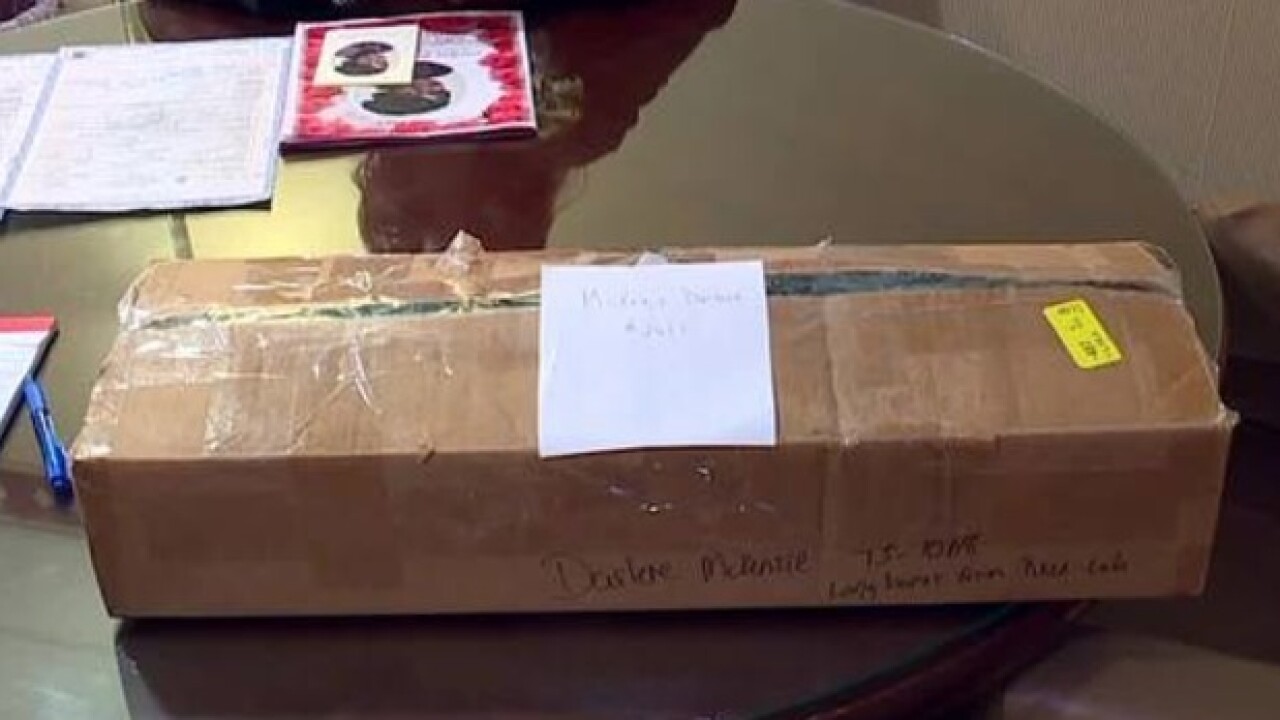 The Oakland County Medical Examiner's Office uncovered a serious error where a deceased person's bone was buried with the remains of another deceased person.

“First, we send our most heartfelt apologies to both families,” Chief Forensic Pathologist Dr. Ljubisa J. Dragovic said. “The medical examiner’s office holds itself to high standards and has a reputation for excellence. In this instance, however, we fell short of those standards and are taking steps to make sure this doesn’t occur in the future.”

The two cases involve Darlene McKenzie, who was identified in 2016 by the University of North Texas (UNT) through DNA bone samples as the teen whose body was found in Farmington Hills in June of 1975, and Donald Smith, whose mummified remains were found in a Hazel Park home in July of 2016.

The medical examiner's office said Smith's bone sample was released in error with McKenzie's remains to Husband Funeral Home in Westland in February 2017.

In 2015, the Farmington Hills Police Department reopened the cold case of unidentified remains that were found in a roadside ditch in June 1975 in hopes of identifying the body.

The unidentified remains were exhumed by the medical examiner from Perry Mount Park Cemetery on Oct. 7, 2016. Two bone samples were submitted to the University of North Texas for DNA testing, the same lab which was testing Smith’s bone sample in the same time frame.

“We are working to determine how the error occurred,” Dragovic said. “When we identify that reason, we will implement corrective actions.”

Darlene McKenzie was buried on Feb. 25, 2017. After the burial, the Oakland County M.E. received McKenzie’s two bone samples from UNT on April 5, 2017. Medical examiner staff immediately notified Husband Funeral Home of Darlene's additional remains and delivered them to the funeral home on April 15, 2017.

The medical examiner will exhume Darlene's remains at county expense in order to place her two bone samples in the casket with her other remains and retrieve Smith's bone sample.

“In the medical examiner’s office, we witness the grief families go through every day when their loved ones pass away whether from a tragedy or natural causes,” Dragovic said. “We regret causing both families additional pain because of the serious error in handling their bone samples.”