Oakland University raises tuition by about 4% 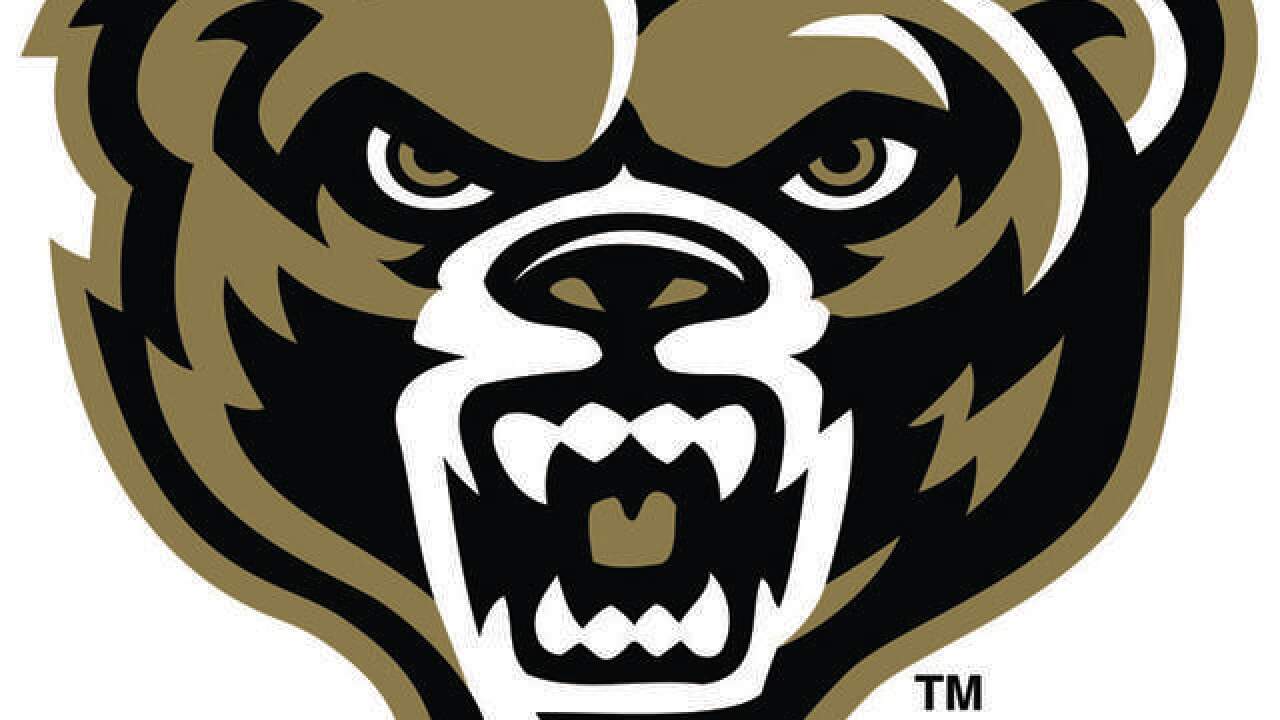 Officials have approved a nearly 4 percent tuition increase for undergraduate and graduate students at Oakland University.

The tuition increases mean undergraduate students will pay about $11,970 annually and graduate students will pay about $16,300 annually. They come a year after trustees approved a nearly 8.5 percent increase, more than twice the state's cap on tuition increases, which cost the university $1.2 million in state aid but generated $12 million in revenue.

The new hikes are expected to generate an additional $10.4 million in revenue for Oakland University.