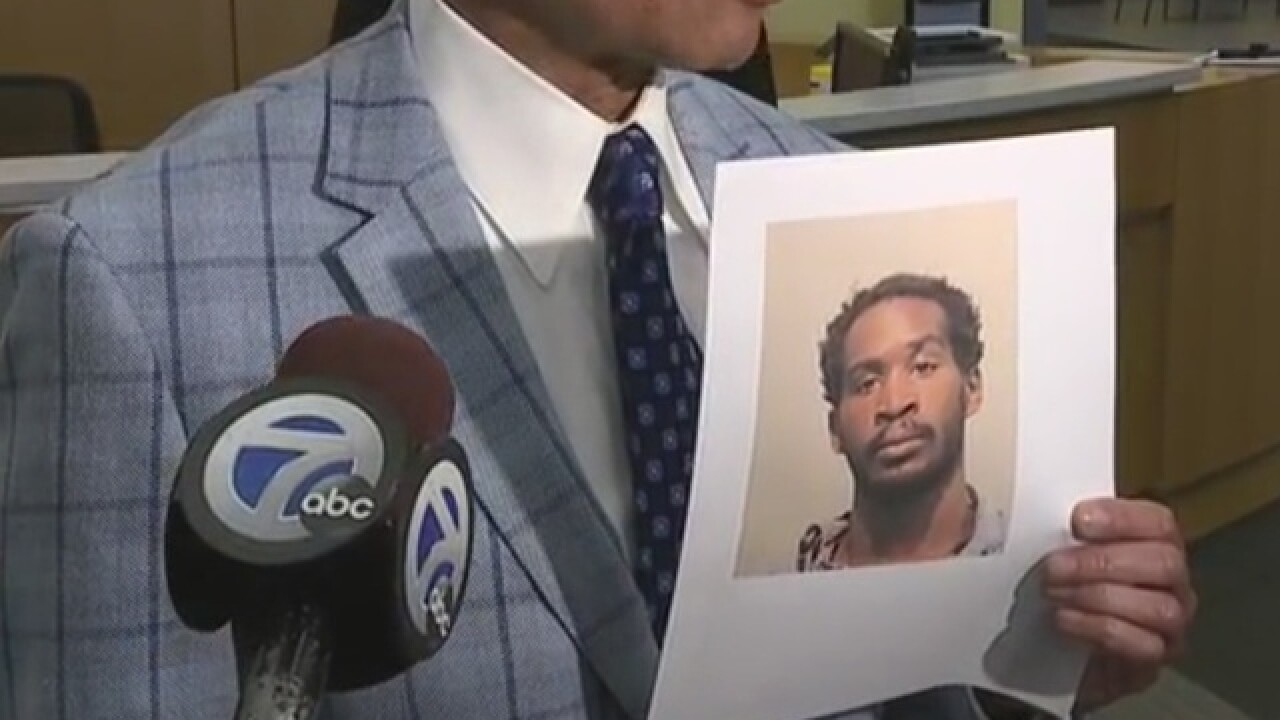 Detroit police say the officer was visiting his girlfriend in the 16800 block of Linwood when a suspect carrying a rifle approached his car as he was leaving in an apparent robbery attempt. The off-duty officer then fired at least 10 rounds at the suspect and his getaway vehicle.

One of the suspects was hit and ended up at the hospital. Detroit police released a photo of another suspect in the case.

The suspect they are searching for was driving the getaway vehicle, a Chrysler 200. The vehicle was later found abandoned and riddled with bullet holes.

If you have any information regarding this incident, call police.