Office of US Rep. Debbie Dingell releases statement on passing of John Dingell 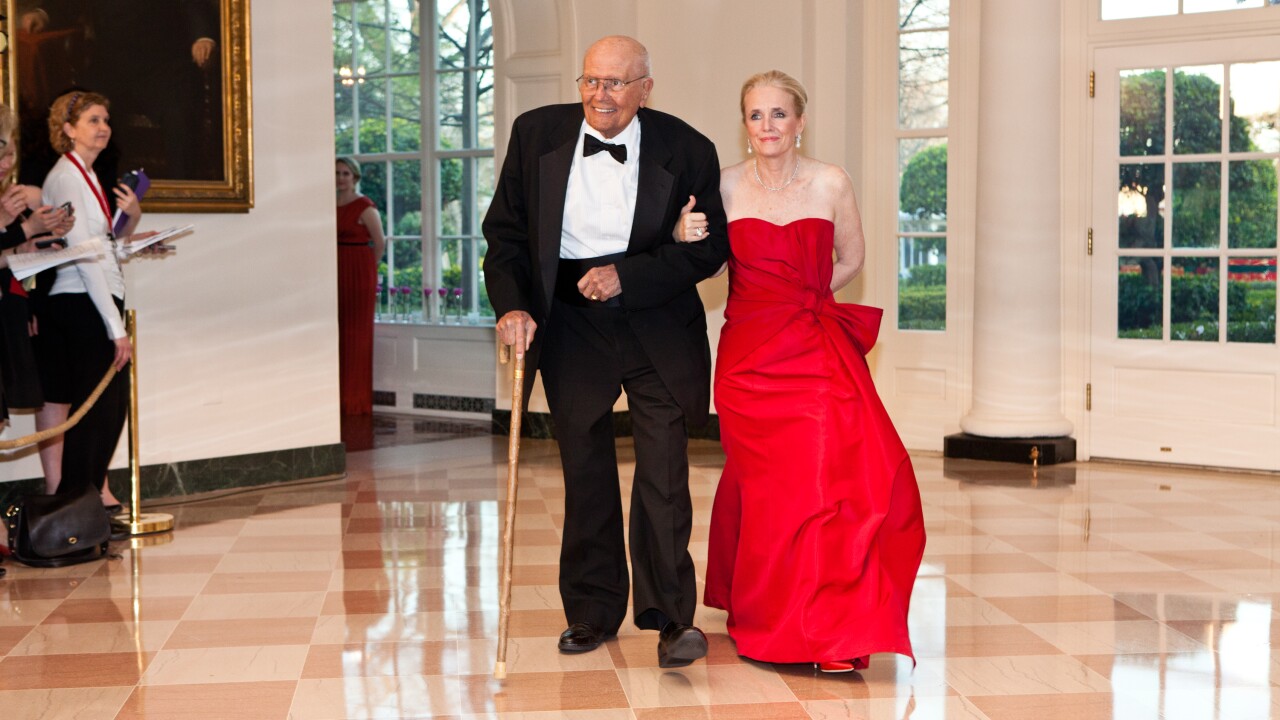 (WXYZ) — The Office of Congresswoman Debbie Dingell, wife of John Dingell, released a statement on the recent passing saying that John "died peacefully" at his home in Dearborn on Thursday night.

"It is with a heavy heart that we announce the passing of John David Dingell, Jr., former Michigan Congressman and longest-serving member of the United States Congress. Congressman Dingell died peacefully today at his home in Dearborn, surrounded by his wife Deborah. He was a lion of the United States Congress and a loving son, father, husband, grandfather, and friend. He will be remembered for his decades of public service to the people of Southeast Michigan, his razor sharp wit, and a lifetime of dedication to improving the lives of all who walk this earth."