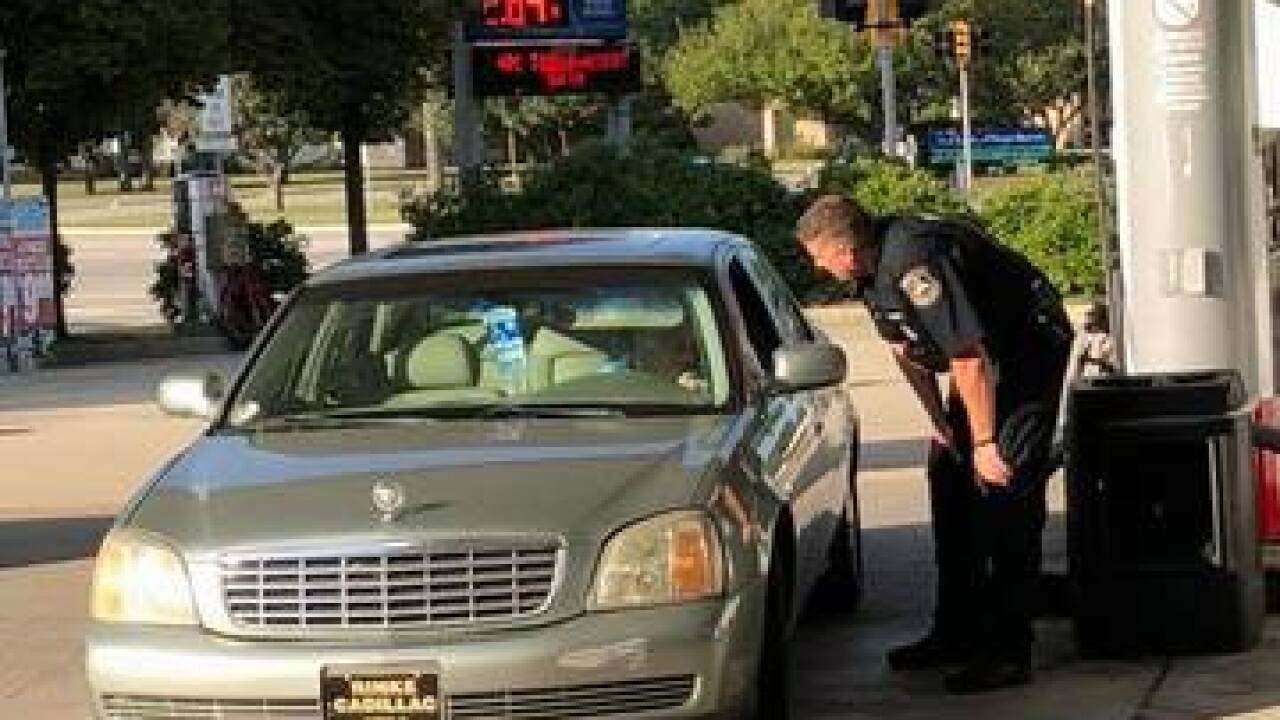 The owner of a Citgo gas station in St. Clair Shores witnessed a good deed that surely made one elderly woman's day.

Seth Kazz, the owner of a gas station on Little Mack in St. Clair Shores, posted to his Facebook page on Friday, Aug. 31 an interaction between a woman who had fallen on hard times and a police officer.

Kazz wrote that the woman used $3 in change to pay for her gas. A police officer was standing behind her in line and happened to overhear that amount.

"He went outside and told her to sit in the car as he would pump the gas for her," Kazz wrote in the Facebook post. "After a few minutes of getting to know one another, he realized she was really struggling and didn’t have any gas or money left."

The woman told the officer that her husband had recently died and she's been left to pay all of their bills on her own, and she's fallen behind every month.

The officer then returned inside the gas station and bought the woman $20 worth of gas.