Detroit Homecoming kicks off next month 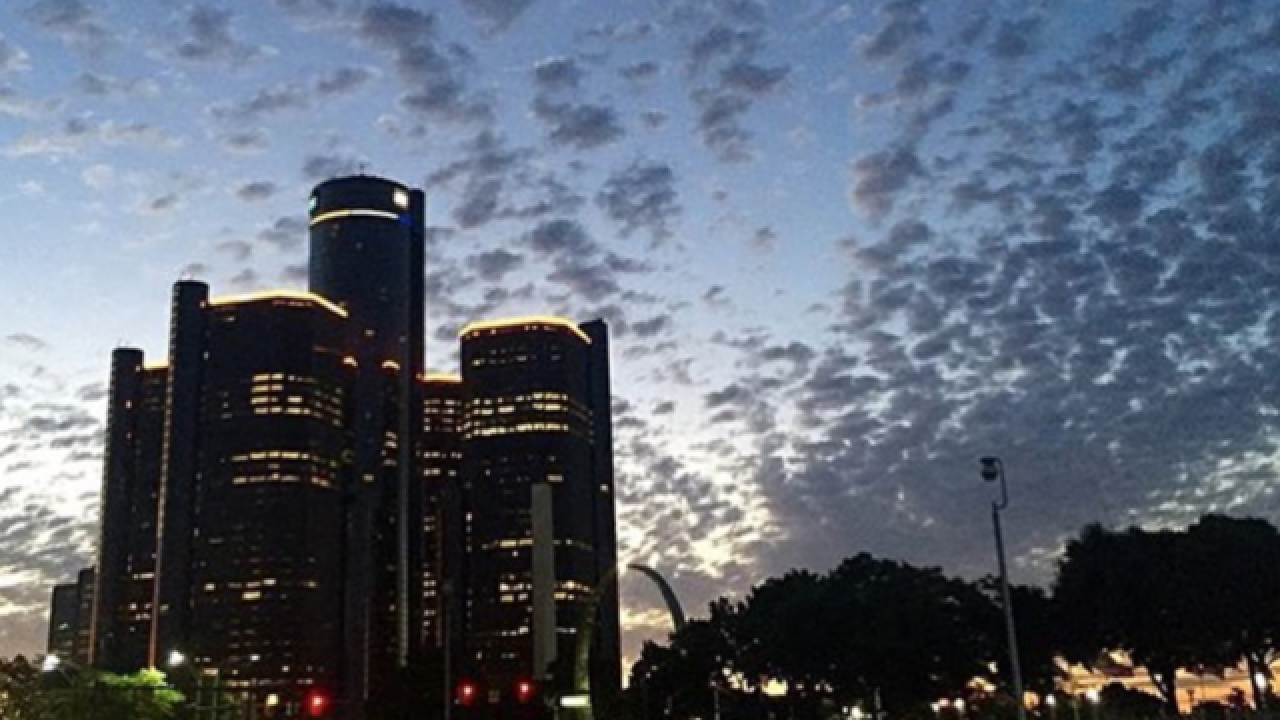 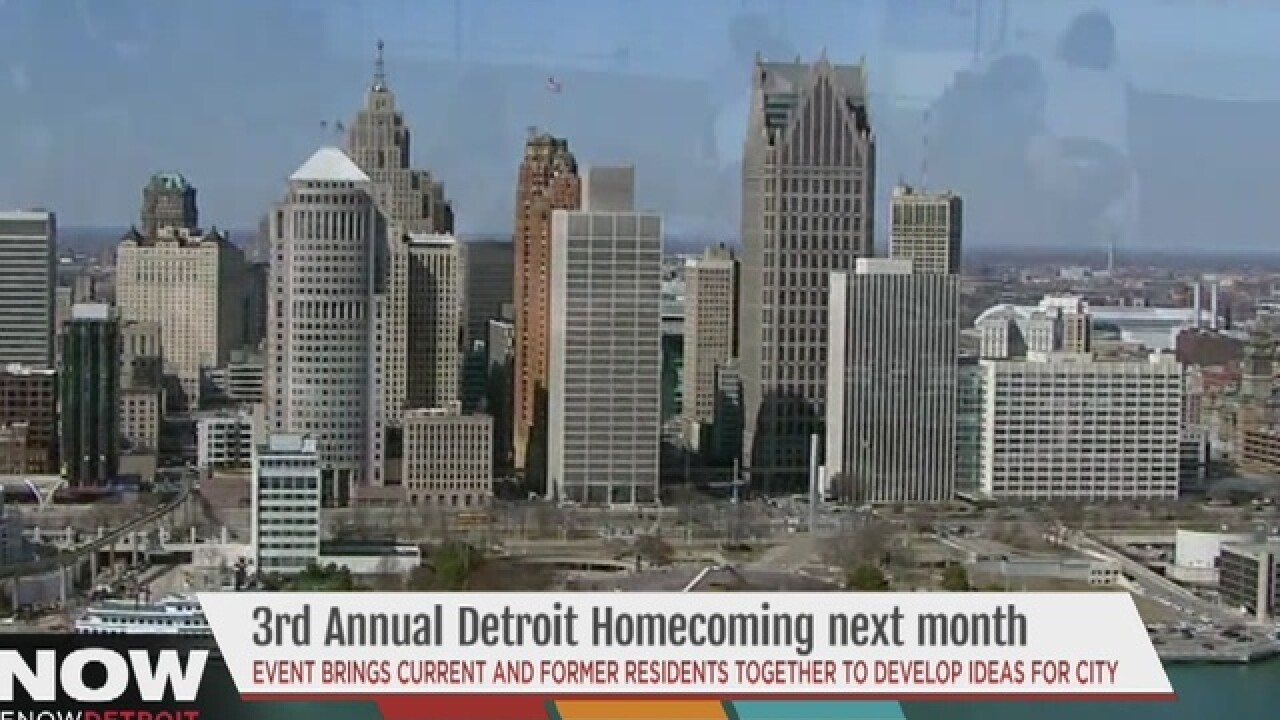 The third annual Detroit Homecoming will be held next month.

Successful current and former residents will gather together to reconnect on ideas to better the city.

Detroit Homecoming takes place Sept. 14-16 and is bringing in some big names with ties to the city.

Mayor Mike Duggan said, "There is a feeling of hope in this city."

That's the message Duggan has for Detroit's ex-pats, who are want to come home and invest in the city.

The goal of the third annual event is to re-engage those folks in ways that would create “brand ambassadors” for the city.

Organizers say the previous homecomings have brought in more than $260 million of committed investments.

Detroit native Jeffrey Seller, who is the producer of the outrageous Broadway hit Hamilton, will receive the Governor's Arts Award.

"He's an ex-pat. He is a graduate of Detroit Country Day School. I think most of you know his story. At Harvard, he connected with Bill Gates, ended up working for Microsoft. Became the CEO of Microsoft," Co-director Jim Hayes said.

The president of the Ford Foundation Darren Walker.

"Not an ex-pat but he has an interesting ties to Detroit. He is a lawyer, a teacher, an investment banker," Hayes explained about Walker.

And One of the creators of the iPod and founder of the Nest, Tony Faddelll, who is a graduate of Grosse Pointe high school and a graduate of University of Michigan. He is an inventor, a designer and an entrepreneur.

City officials hope the event will bring more business and investments to Detroit.

"What homecoming weekend has done is find a way for everybody who still loves the city and wants to come back, be a part of it, this is your way back home," Duggan added.

Detroit homecoming is September 14 to the 16th and WXYZ is the official broadcast station of the event.