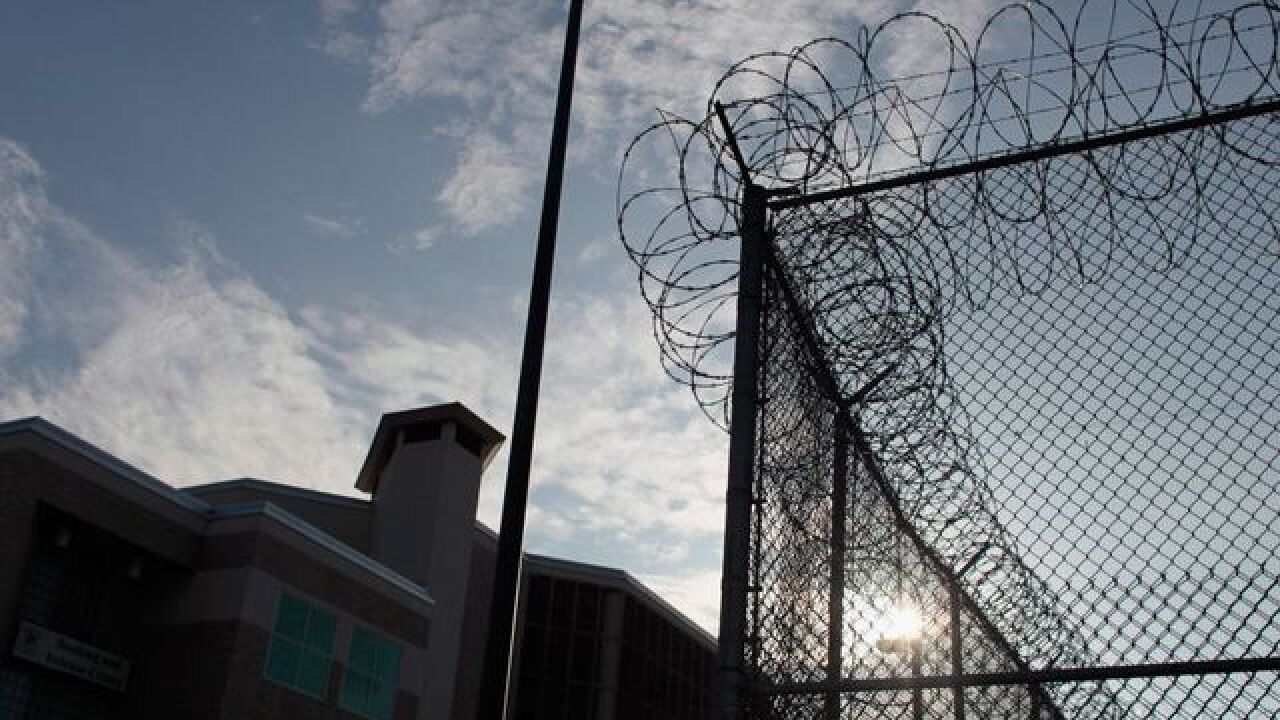 With prisoner population decreasing statewide, the Michigan Department of Corrections announced Tuesday the Oijbway Correctional Facility will close in December.

The Michigan Department of Corrections says it will begin working with the facility's 203 employees to find transfer options.

Ojibway will be the second prison to close this year due to a decrease in prisoner population and a historically-low recidivism rates.

The state prison's population dropped below 40,000 for the first time in more than 20 years in 2017. In 2018, the state's recidivism rate decreased to its lowest-recorded level at 28.1 percent.

The closing of Ojibway is expected to result in a $19 million reduction in spending for the Michigan Department of Corrections.

The West Shoreline Correctional Facility in Muskegon closed in March saving an estimated $18.8 million for the 2019 fiscal year, officials say.

Ojibway Correctional Facility was converted to a prison in 2000 and has 1,162 prisoner beds.

MCO President Byron Osborn released this statement regarding the closing:

“A prison closure is a time of uncertainty and stress for staff because their employment, work location, living arrangements, childcare, and other critical aspects of day-to-day life are made uncertain.
This is true in any closure, but this closure will be especially disruptive due to Ojibway’s rural location. The nearest Michigan prison is about 100 miles away. The MCO leaders understand the stress this will inevitably cause OCF staff and their families and the impact it will have on their small, tight-knit community and the surrounding areas.
MCO leaders will be working with the MDOC to mitigate the impact of this closure as much as we possibly can.
MCO was outspoken earlier this year [mco-seiu.org] when Sen. John Proos, Chair of the Senate Subcommittee on Corrections, called for yet another prison closure. Real corrections reform and long-term cost savings must be achieved through innovation and partnership with all stakeholders, not just closures and cuts.”