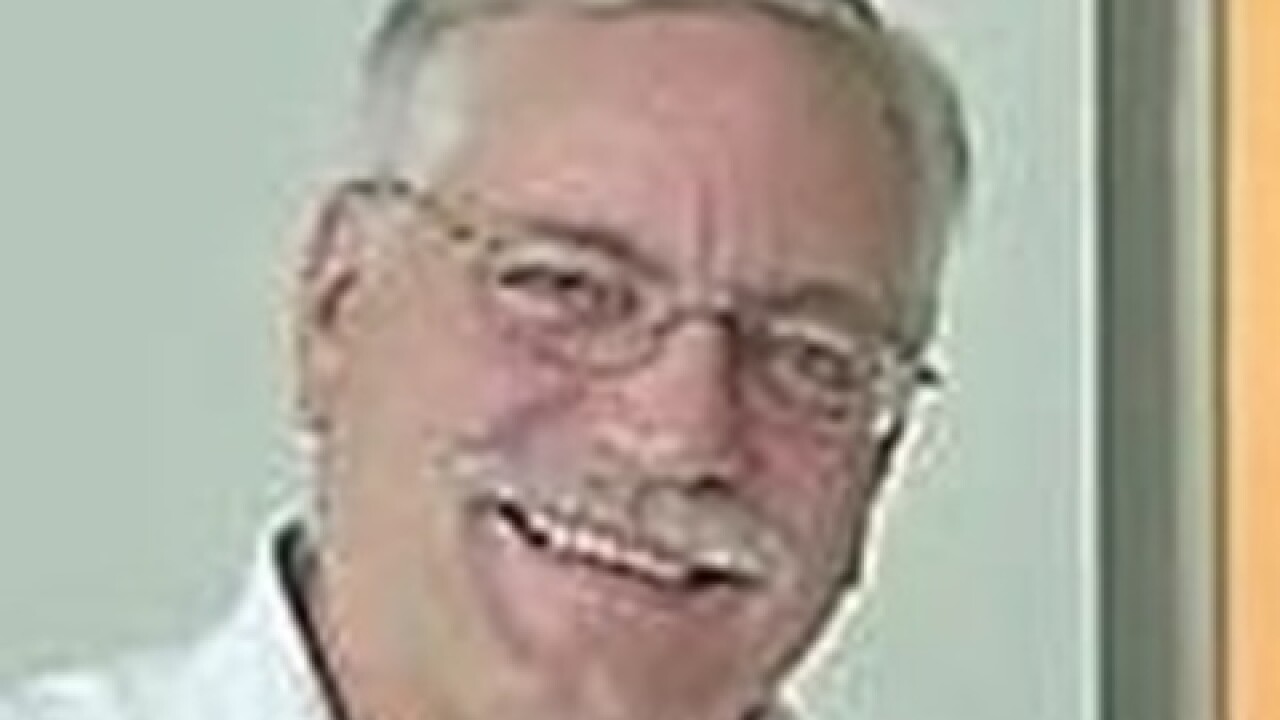 A volunteer firefighter for the Memphis Fire Department has died, according to the U.S. Fire Administration.

Firefighter Robert James Phillips II, 62, died on Sept. 23. The cause of his death is currently unknown.

USFA is identifying it as an on-duty death .

According to the administration, Phillips was found unresponsive by his wife at their home. He was pronounced dead at the scene.

The previous day, on Sept. 22, Phillips reportedly responded to two emergency incidents, one being a vehicle accident. It's unknown if his death had any connection to the emergencies he responded to.

The city of Memphis is located between Macomb and St. Clair counties.

In 2018, there have been 69 reported firefighter deaths , according to USFA.