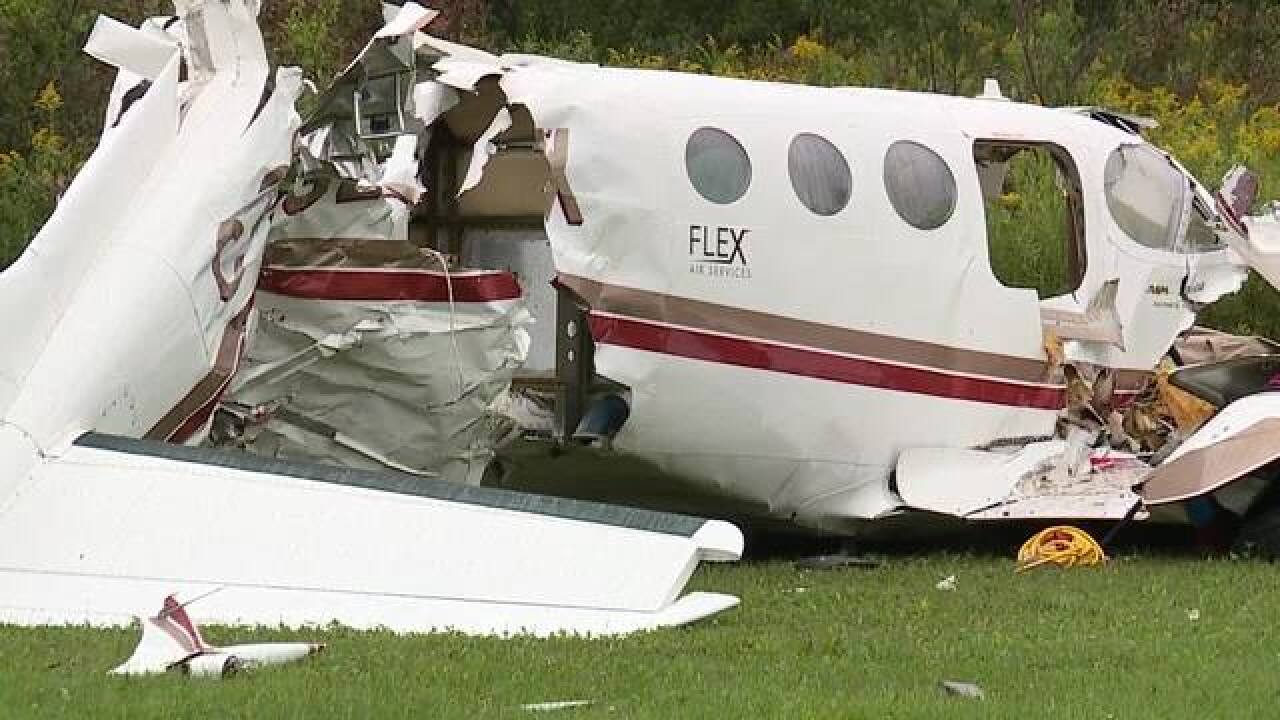 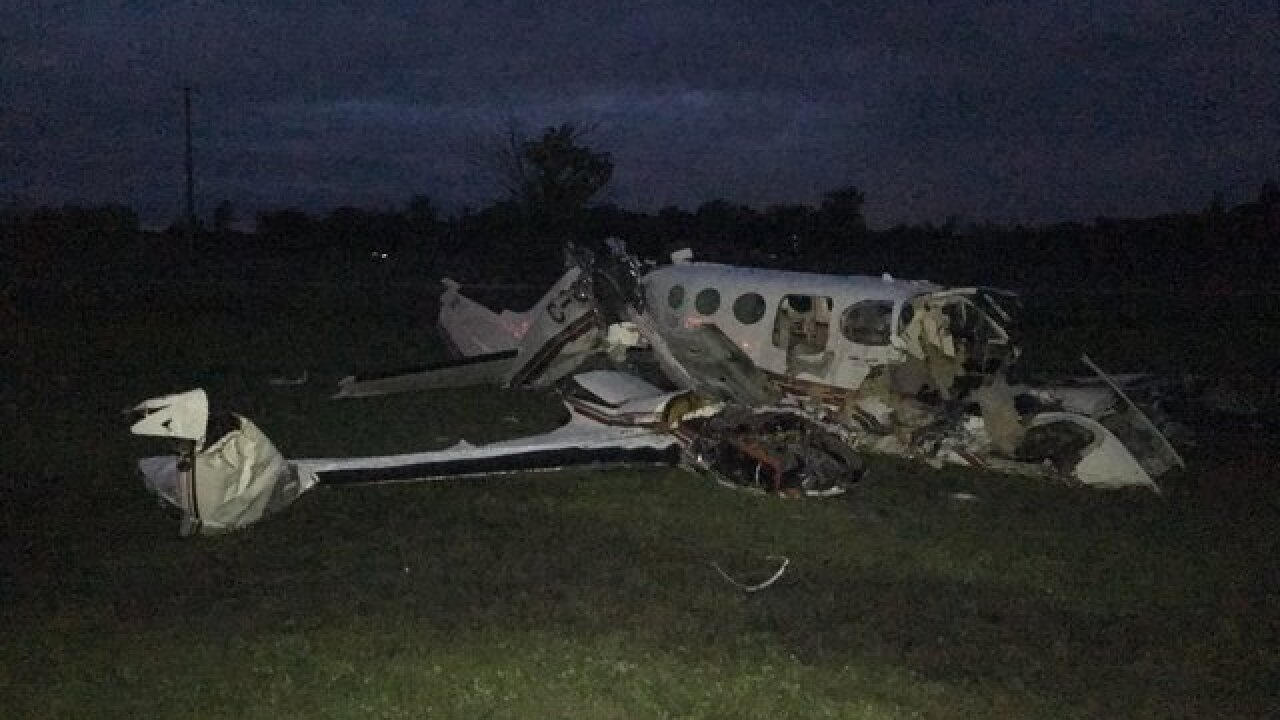 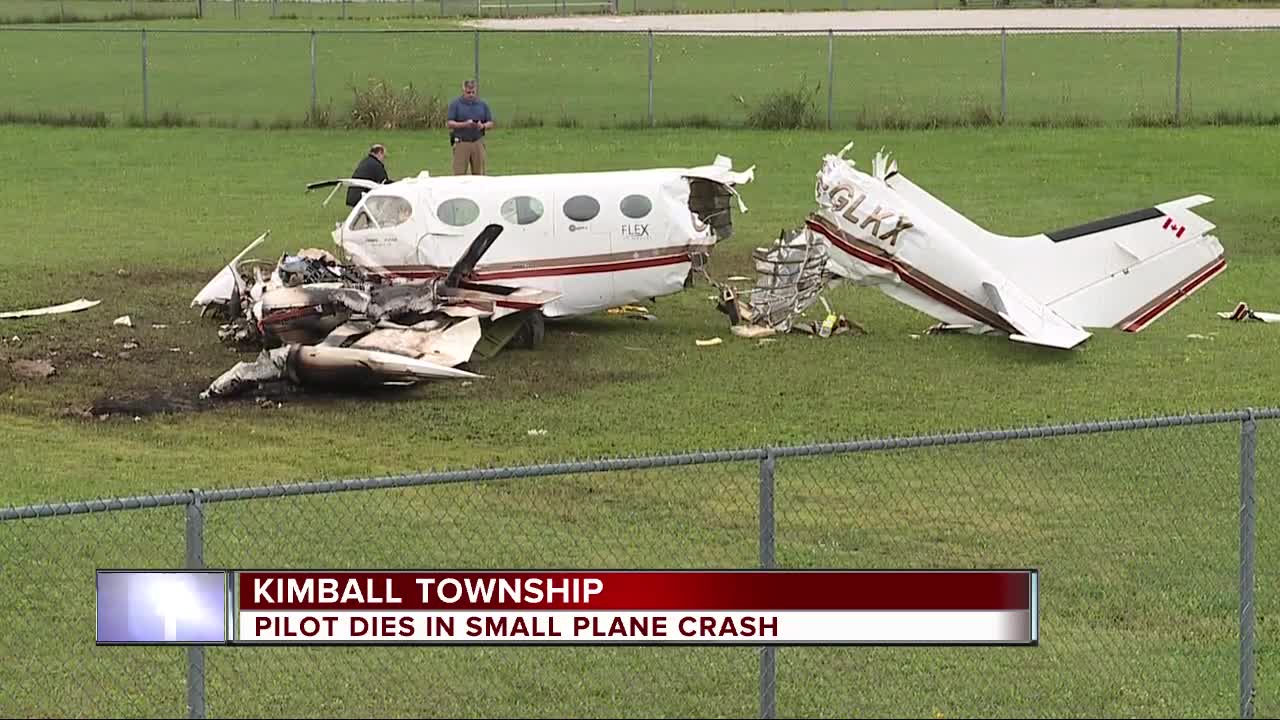 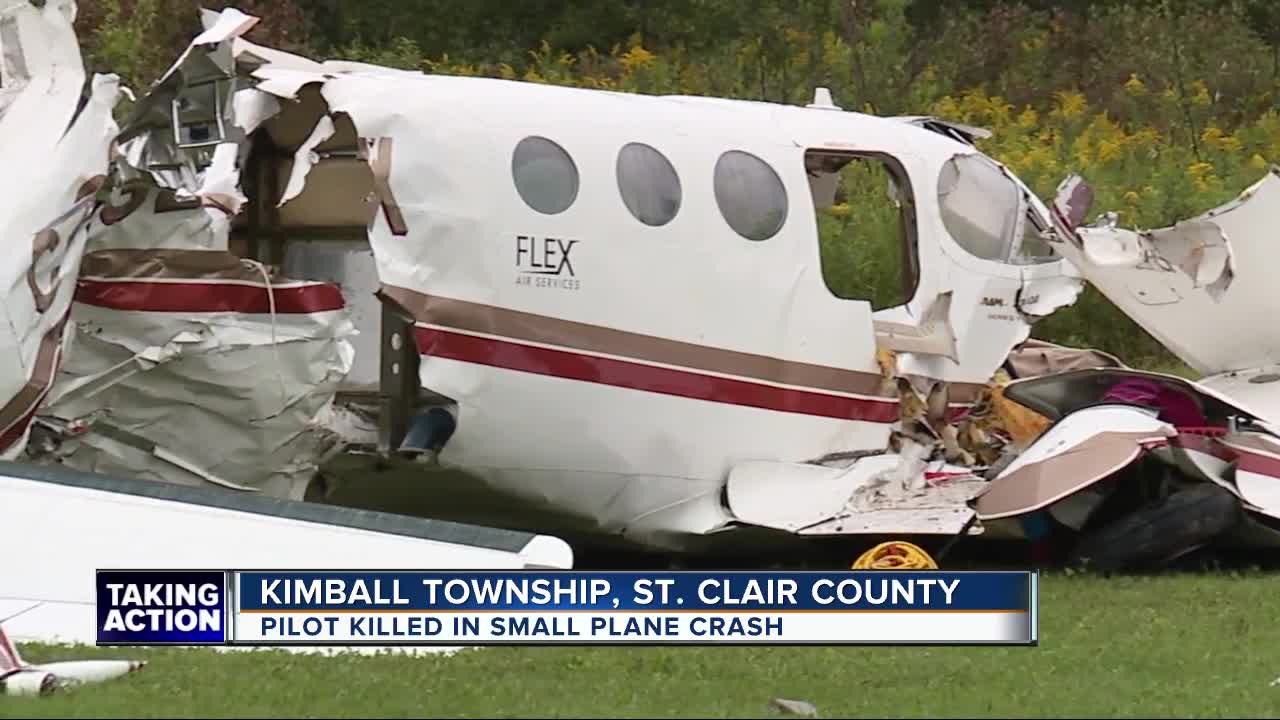 The pilot of a small plane was killed in a crash that occurred early Thursday morning in Kimball Township.

Police have identified the pilot as 51-year-old Stephan Maisonneuve from Ottawa, Ontario.

He was pronounced dead at the scene of the crash. He was the only person aboard the plane. An FAA spokesperson said the pilot reported problems with the plane's right engine prior to losing radio communication with air traffic control.

After checking the area of the airport, deputies widened their search and located the plane.

The aircraft crashed next to softball fields on Yager Road, east of Wadhams Road. The site of the crash was about a quarter mile west of the beginning of runway number 4 at the airport.

Police say the plane is a 1981 Cessna model 340 twin engine. The plane reportedly had extensive damage.