One dead after suspects shoot through home window in Inkster 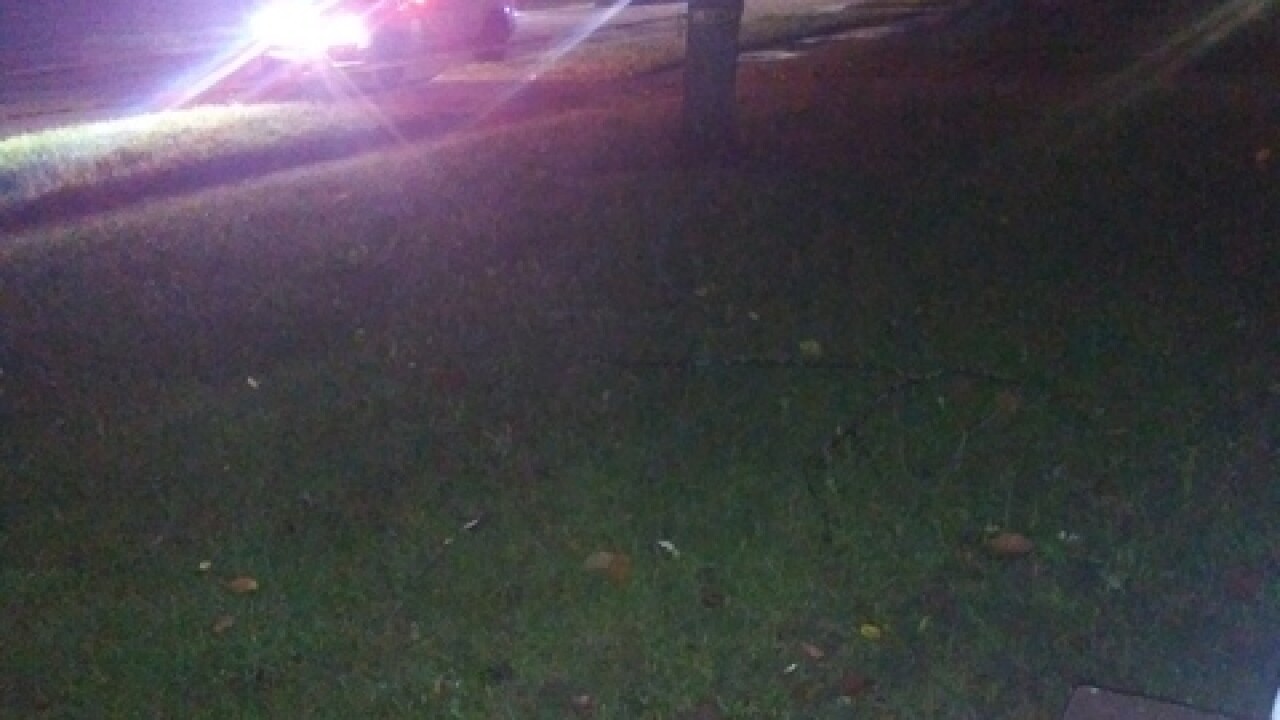 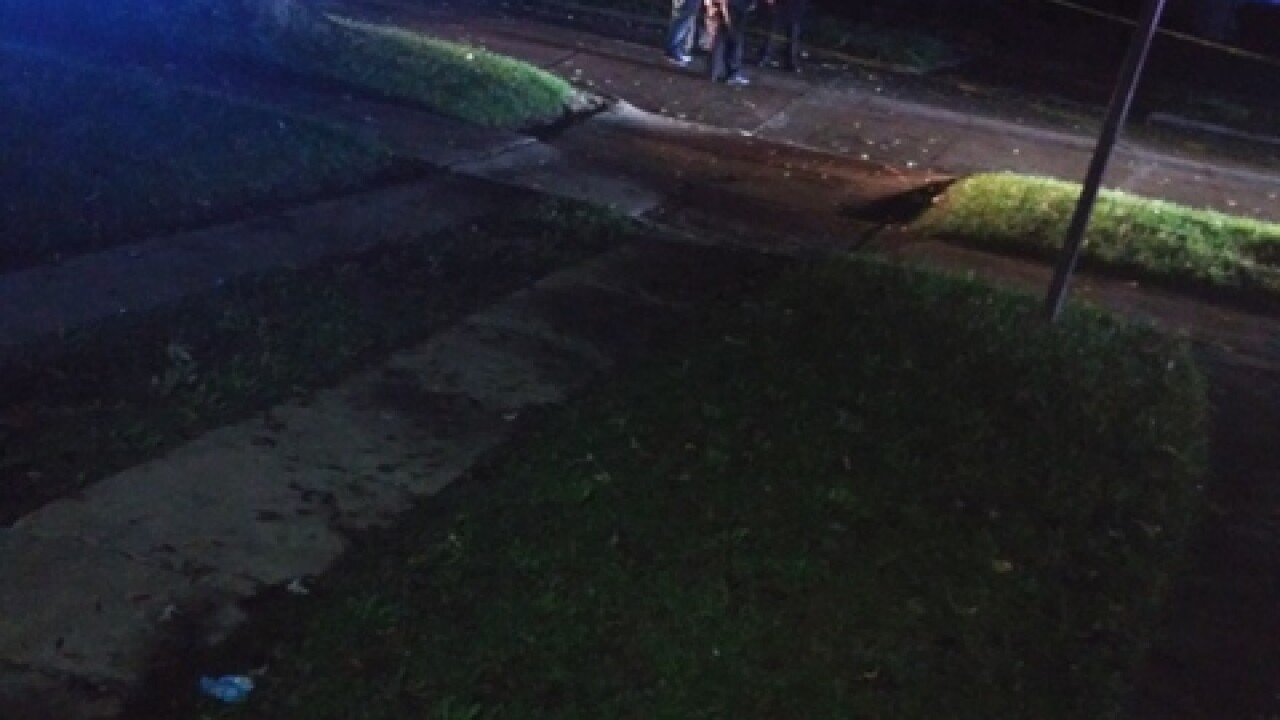 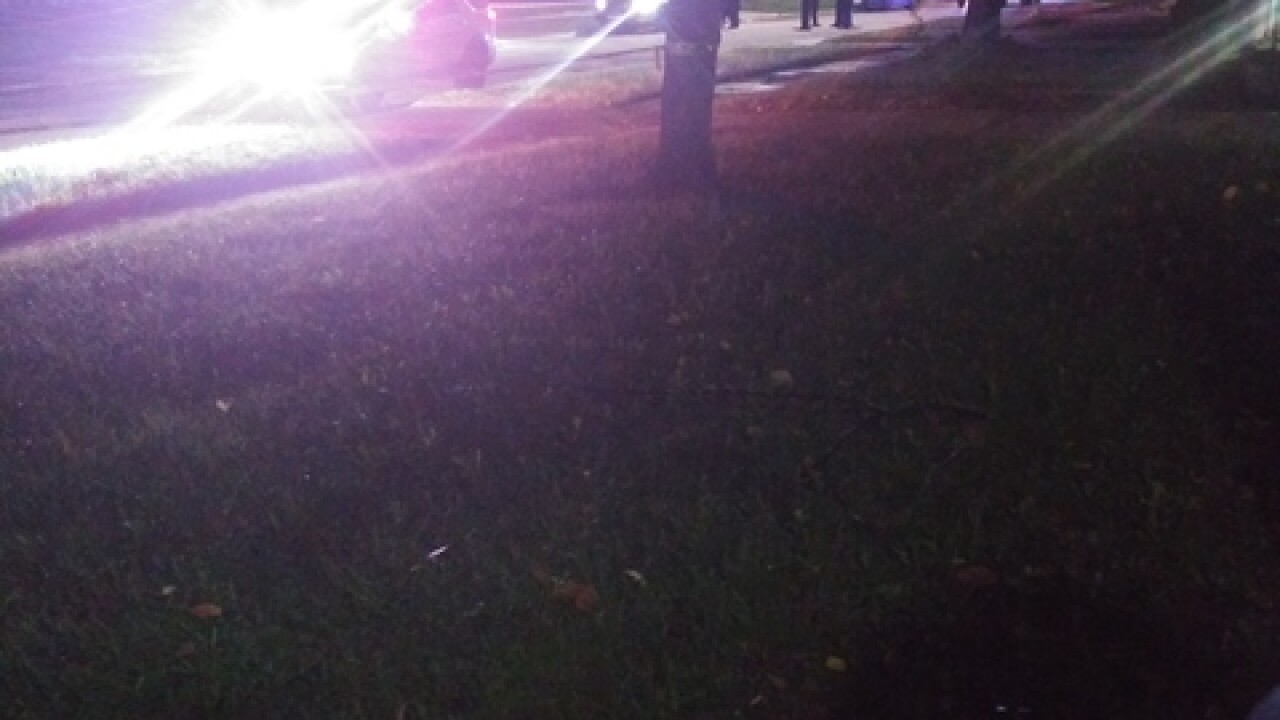 According to Michigan State Police, troopers responded to a fatal shooting in the City of Inkster Saturday night.

At the 1400 block of Crescent around midnight, officials discovered a male victim with a gunshot wound to the chest. The 41-year-old male victim was transported the Oakwood Hospital-Dearborn where he later passed away.

Police say a "preliminary investigation revealed that two unknown suspects walked up to house and shot the victim through the window."

Overnight Shooting: On 10/6 at 11 55 PM Secure Cities Partnership troopers responded to a shooting on the 1400 block of Crescent in the City of Inkster. Troopers discovered a male victim with a gunshot wound of the chest. pic.twitter.com/wCP112Ghab

Right now, police have no suspects in custody.