Elderly woman killed in house fire on Detroit's east side 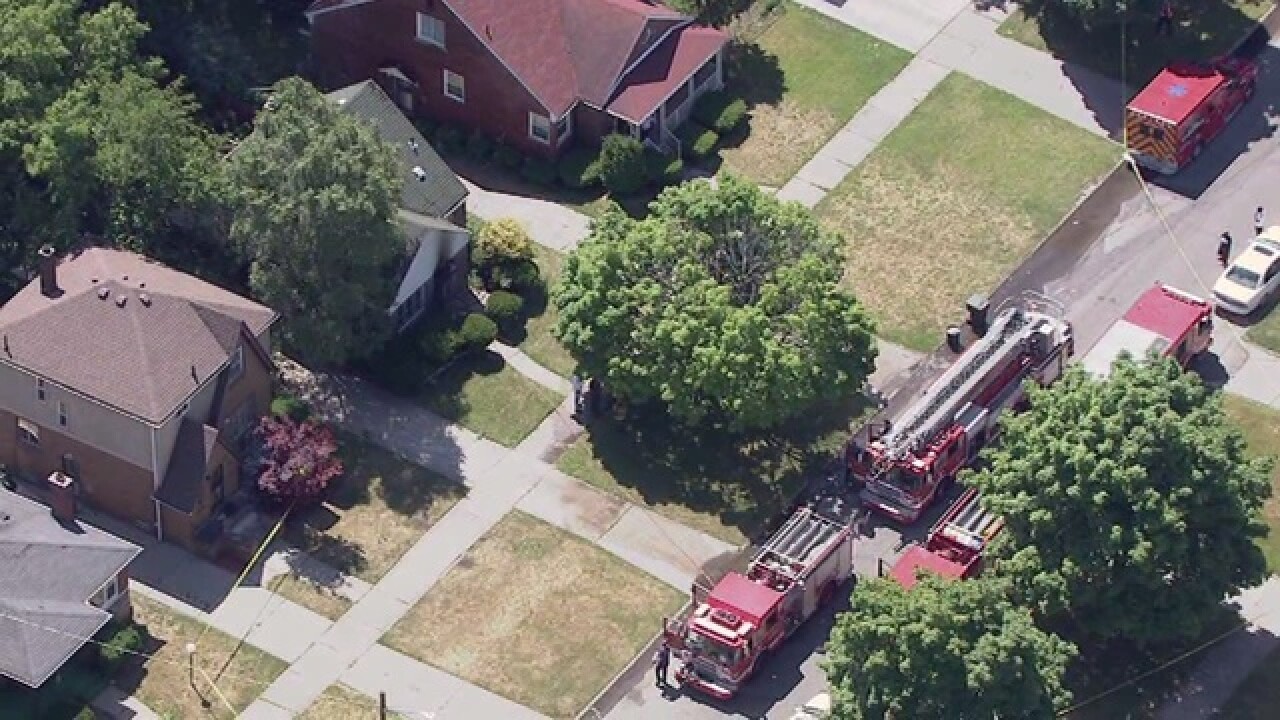 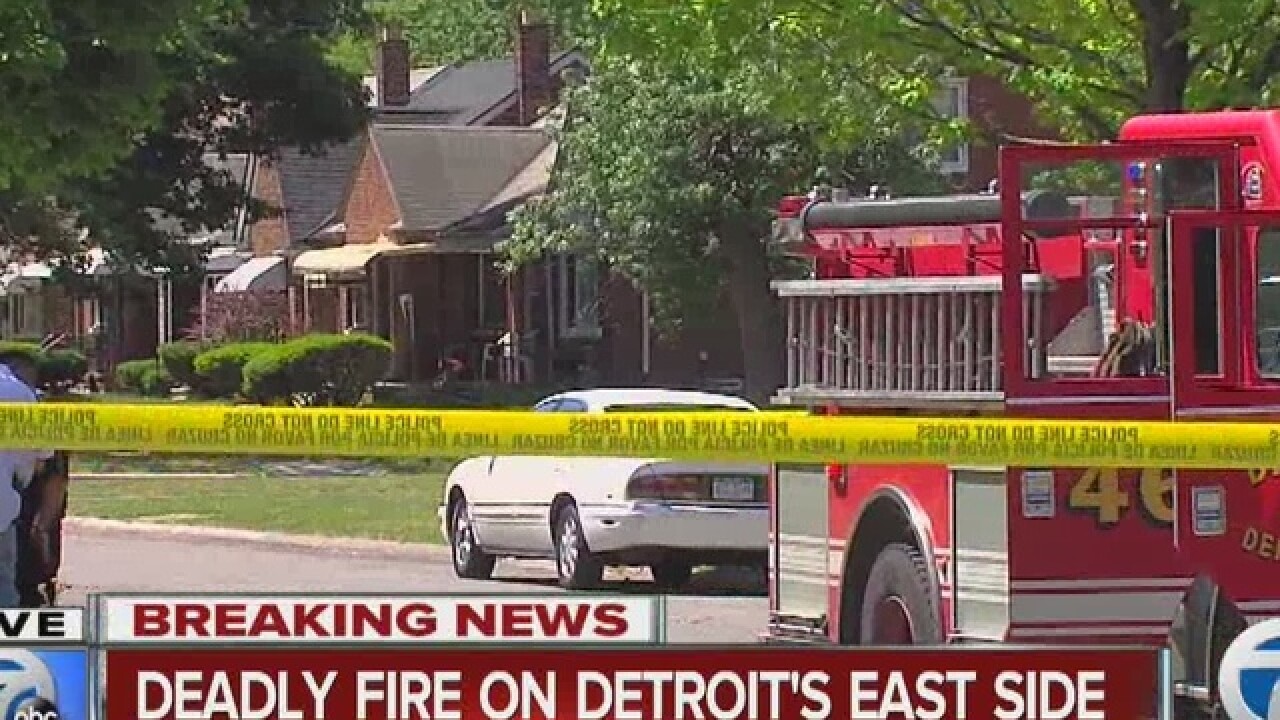 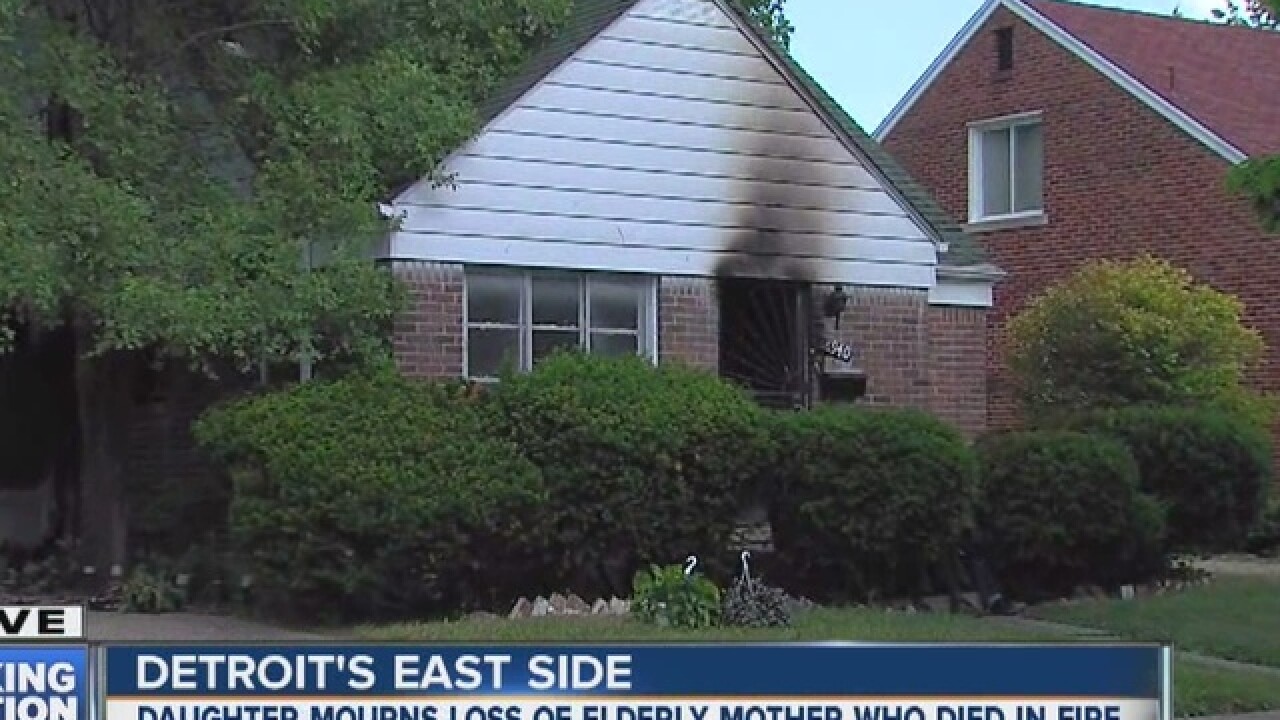 An elderly woman was killed Tuesday morning in a house fire on the city's east side.

Detroit firefighters responded to the scene on Teppert Street.

Neighbors tried to get to Jerleen Miller by pulling the bars off of the windows, but there was nothing they could do to save the 85-year-old woman.

The woman's daughter also lives in the home, but made it out of the home. She said she tried to reach her mother, but couldn't get to her because of the flames.

Investigators say Jerleen Miller was a smoker and they are looking at the possibility that she had an accident with a cigarette.

Click on the video above to see Kimberly Craig's report.