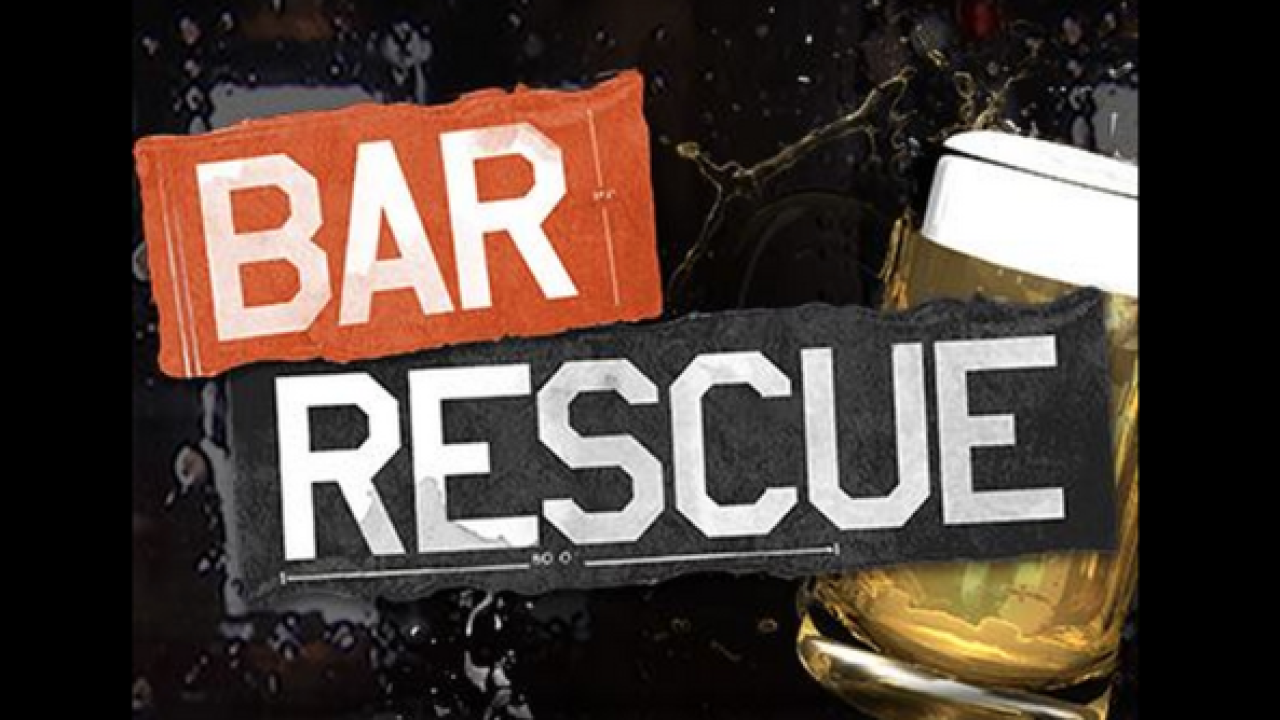 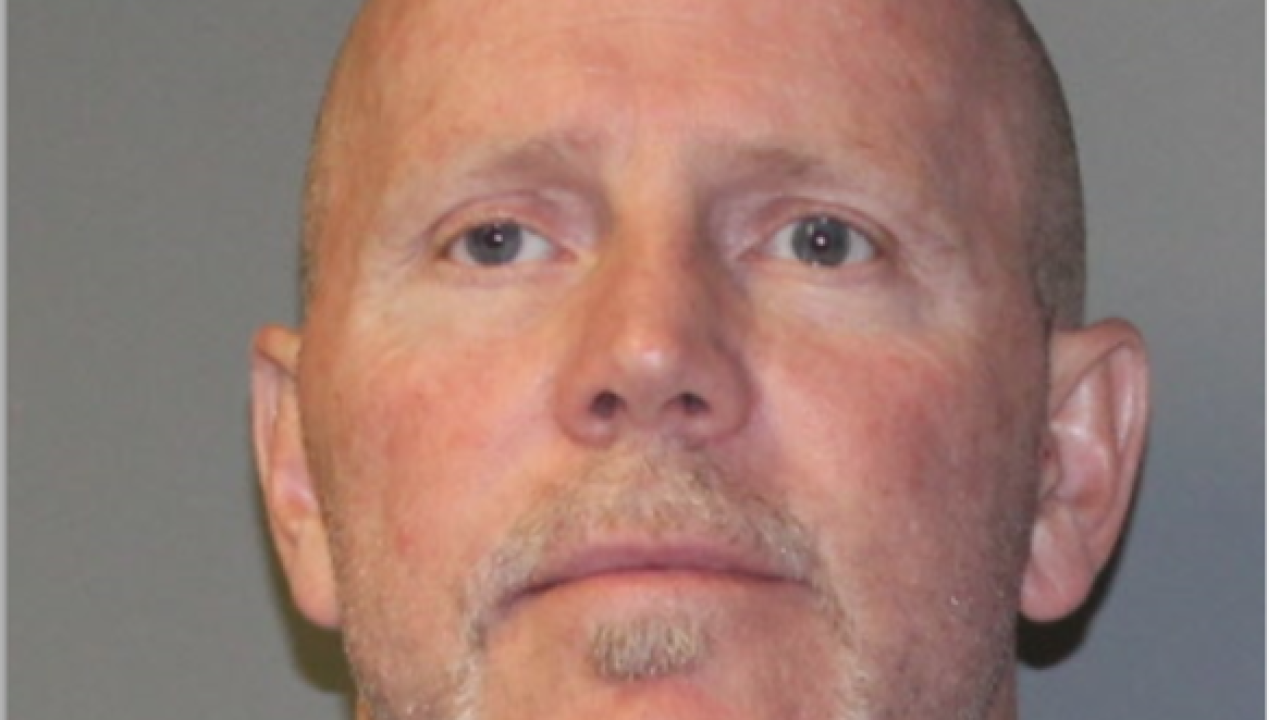 The owner of an Ann Arbor bar featured on a TV show has been sentenced to prison after authorities say he pocketed more than $700,000 in sales tax from customers.

Flore pleaded guilty last year to failing to pay taxes and was given 11 months to make payments. Schuette says Flore didn't comply with the terms.

"The Arena" was featured on Spike TV's "Bar Rescue." Earlier, an investigation had started into tax payments over a 10-year period.