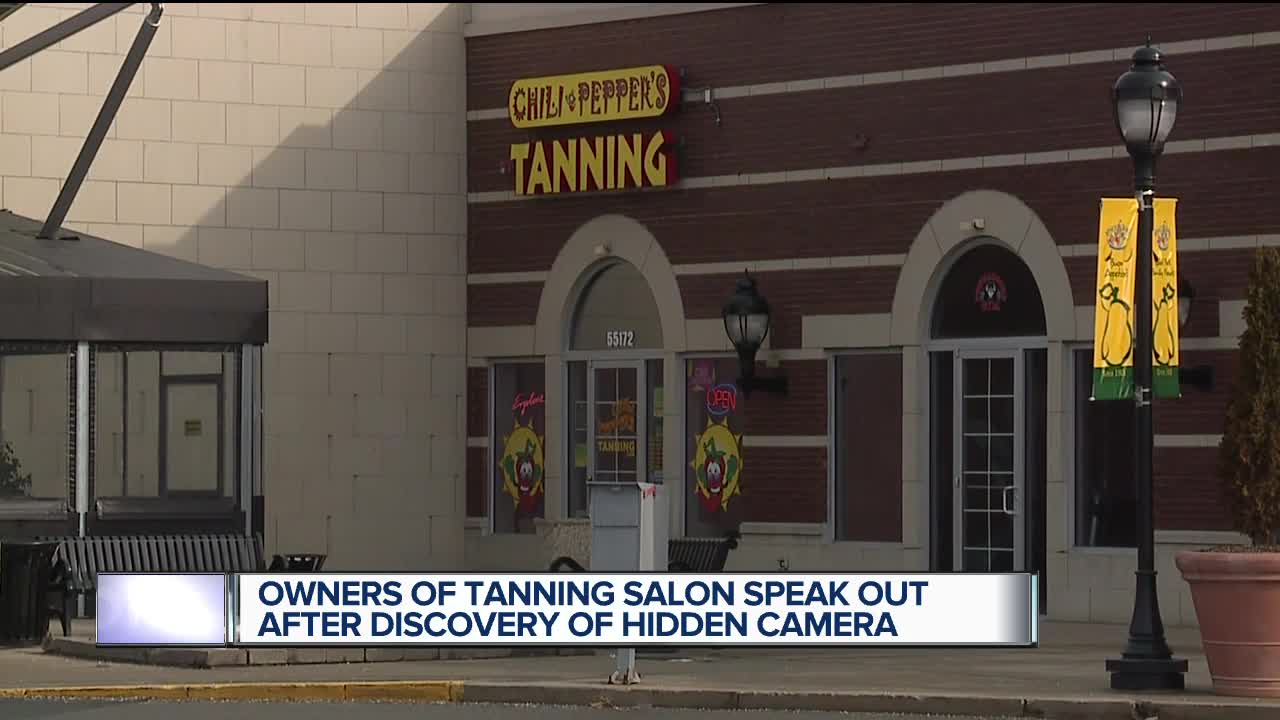 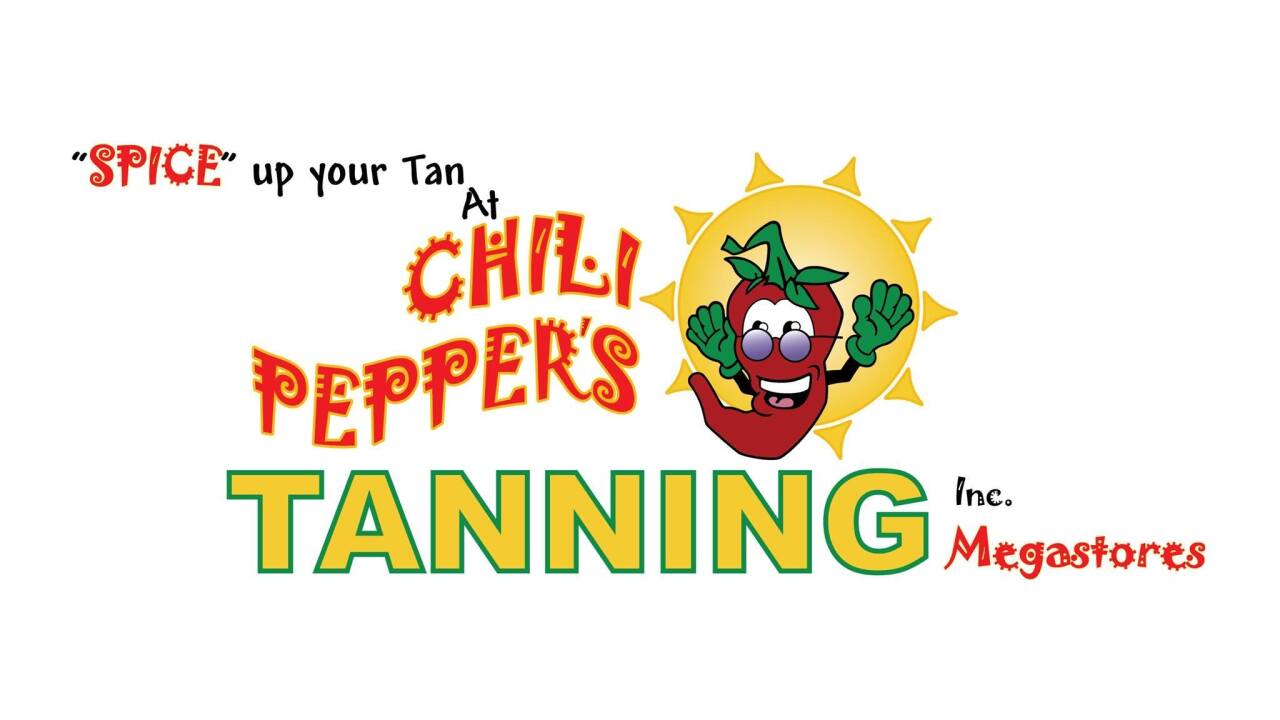 SHELBY TOWNSHIP (WXYZ) — Police are still investigating after a hidden camera found in the Chili Peppers Tanning Salon. The camera was in a tanning booth at the Van Dyke location in Shelby Township, but there are still many unanswered questions.

The tanning salon on 25 Mile and Van Dyke was open Sunday and the business owner is assuring customers she's doing everything she can to ensure they are safe.

Davis and her husband started Chili Peppers Tanning 18 years ago. There are now 22 locations in Michigan.

“We’ve got our heart and soul into this, this is our life,” she said.

The Valentine's Day discovery was personal and heartbreaking. Friday evening an off duty police officer noticed a small hole in the wall next to a speaker in one of the tanning rooms at the Van Dyke location. An investigation revealed a hidden camera in the wall.

Davis says her heart dropped too, and she hired a private investigator to sweep all other Chili Peppers locations and so far he has found no other cameras

“We’re doing everything we can to ensure their safety and privacy, make sure nothing like this ever happens again," Davis said. "And I’m so sorry that it ever happened in the first place and, just disgusted. “

The tanning salon has reopened as police continue to investigate and customers have many unanswered questions.

Moving forward she says all her tanning salons will be swept regularly by a security company.

According to the Shelby Township Police Department, all remaining rooms at the Van Dyke location "were checked with no additional cameras being found in either of the vertical tanning rooms or spray booths."