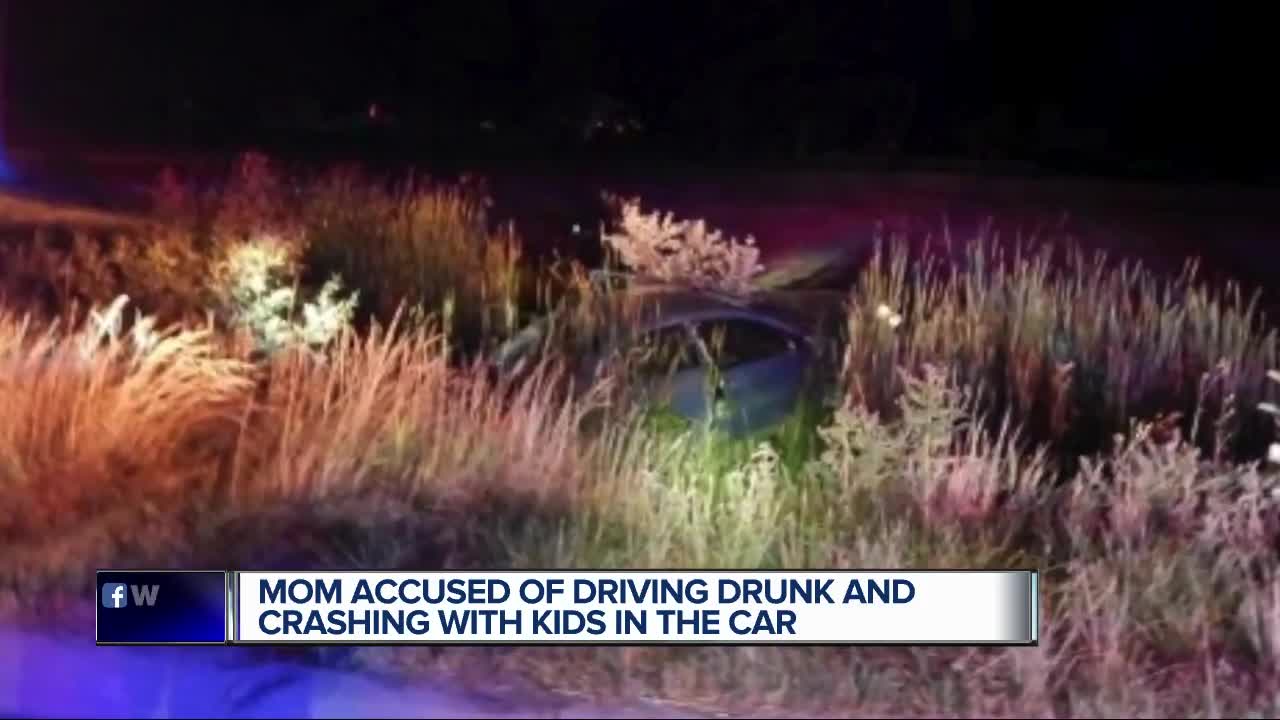 The Lapeer County Sheriff's Office said a 10-year-old girl was seriously injured when the girl's alleged drunken mother crashed into a ditch while fleeing from police earlier this week. 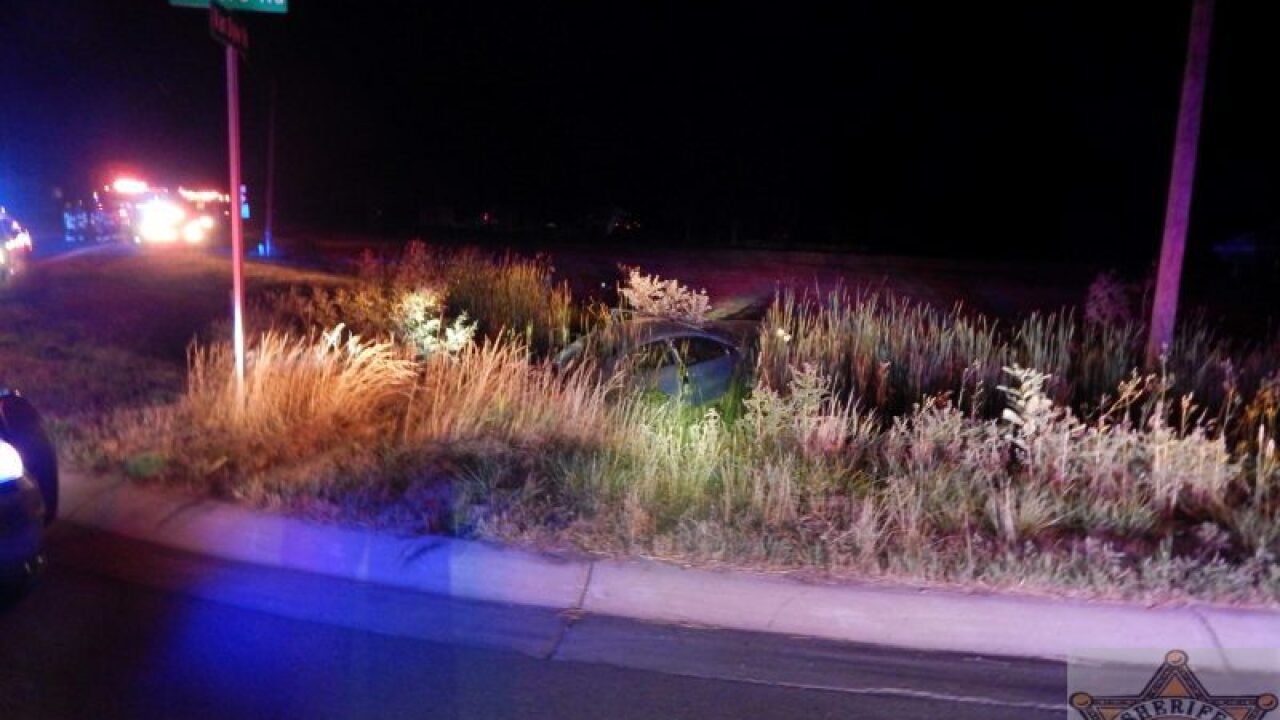 LAPEER COUNTY, Mich. (WXYZ) — The Lapeer County Sheriff's Office said a 10-year-old girl was seriously injured when the girl's alleged drunken mother crashed into a ditch while fleeing from police earlier this week.

According to deputies, they got a 911 call about an alleged intoxicated woman inside a car at a gas station in Capac. The woman, a 40-year-old from Oxford, was seeking directions to Bad Axe.

Around 2 a.m., a Lapeer County deputy saw the vehicle near I-69 and M-53 in Imlay City, and he tried to pull her over. The woman then allegedly took off north on M-53 through Imlay City while going faster than 80 mph. The chase was terminated after about two miles due to speed and children inside the vehicle.

Four minutes later, deputies found the vehicle off the roadway within the northeast corner of M-53 and Bowers Rd. after failing to navigate the curved road. Three people were outsie of the vehicle and injured from the collission.

Sheriff Scott McKenna tells 7 Action News his deputy made the right decision to stop the pursuit within seconds because of the kids being in the car and possibly hitting another innocent bystander. He says it's always a controversial decision that's a lose-lose for law enforcement.

Police say the woman had intentions of going to the Cheeseburger in Caseville festival.

According to deputies, the woman's car had improper and no insurance, and a suspended license. Toxicology reports are pending.

The case is still being investigated and potential charges include fleeing and eluding, reckless driving, speeding and driving under the influence of alcohol.