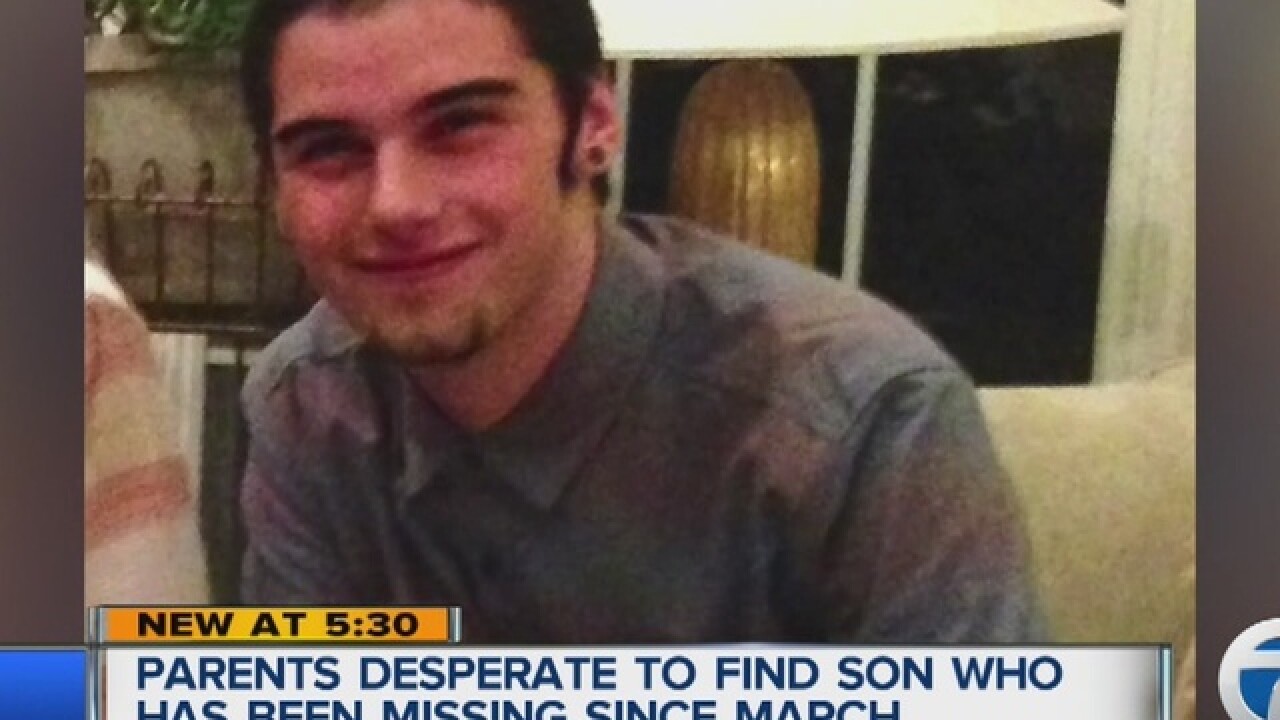 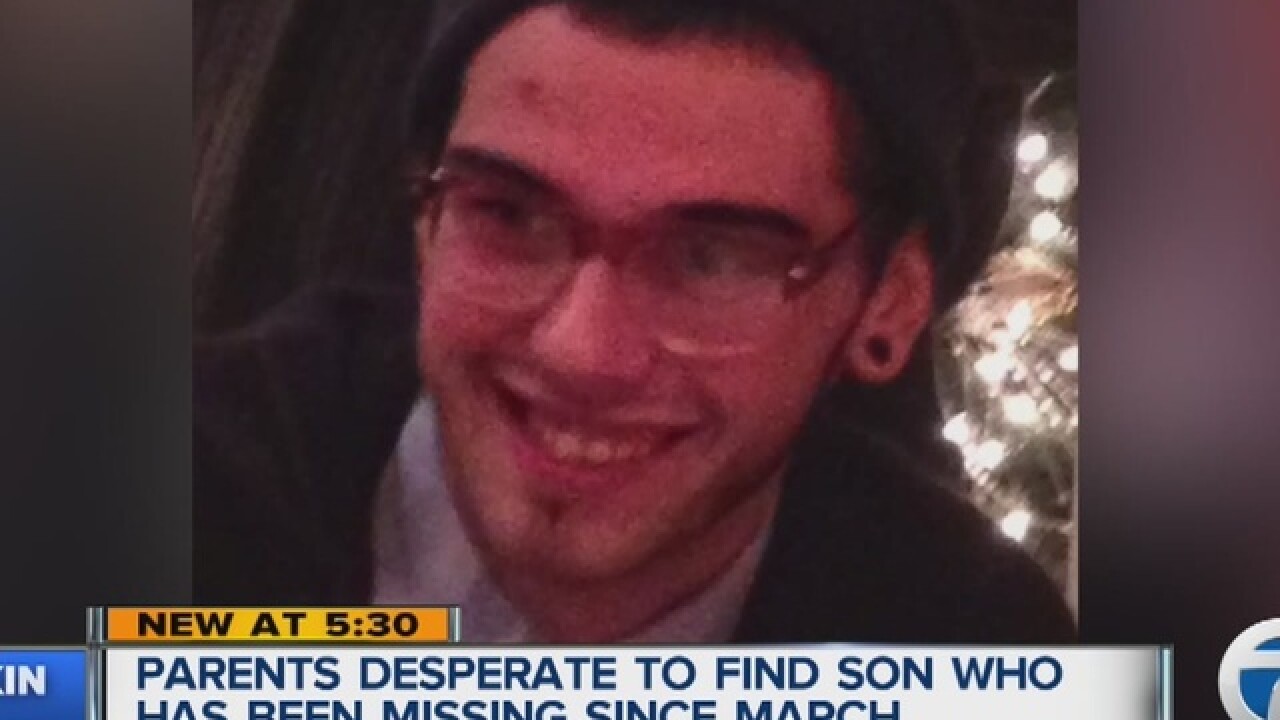 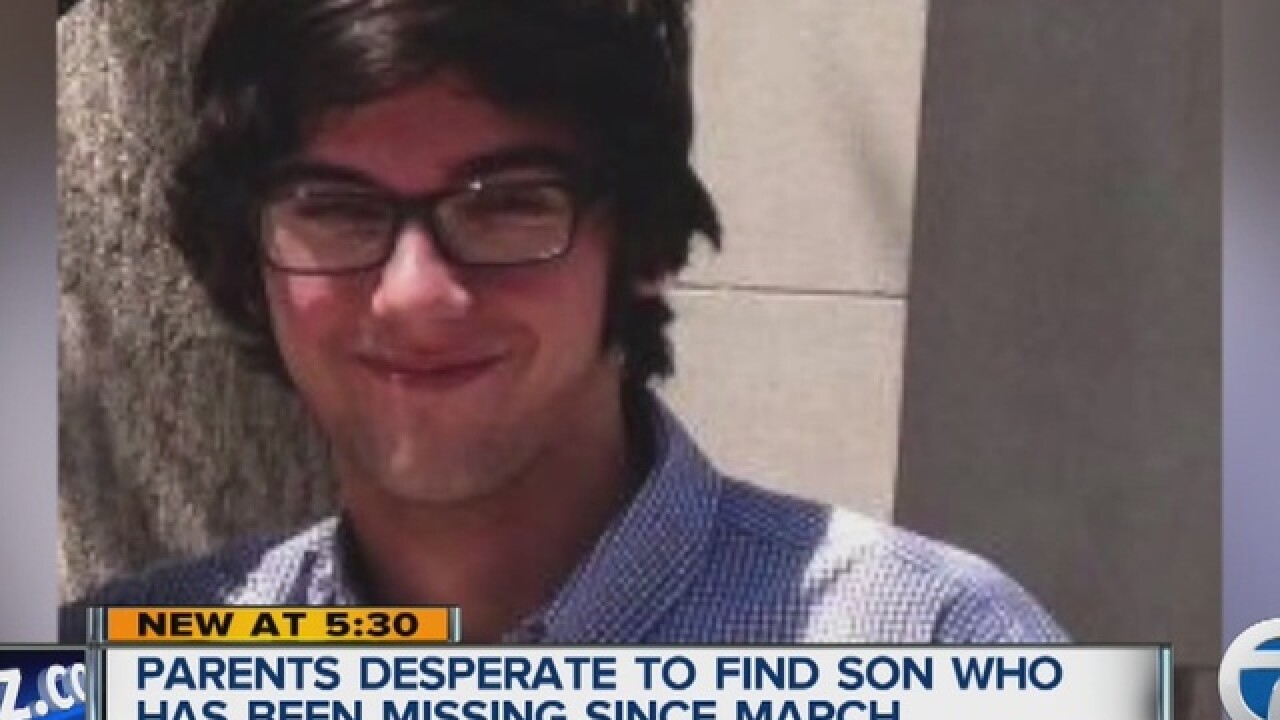 The parents of a missing Macomb County teen are speaking out hoping someone will help find their son.

Stephen McAfee left their Macomb Township home back on March 10 and they haven’t seen him since.

Stephen's parents have gone out on searches, they've handed out flyers and still more than five months since his disappearance - no sign of him.

Stephen reportedly left his parents home around 2:30 a.m., without the things he normally has with him.

He has Asperger’s and is bipolar. His parents worry that he may have gotten involved with the wrong people.

They are pleading for help in finding Stephen, hoping someone comes forward with information.

Stephen’s phone last pinged in Detroit and Sterling Heights the day after he disappeared.

Crime Stoppers is offering a $5000 reward for info leading to his whereabouts.